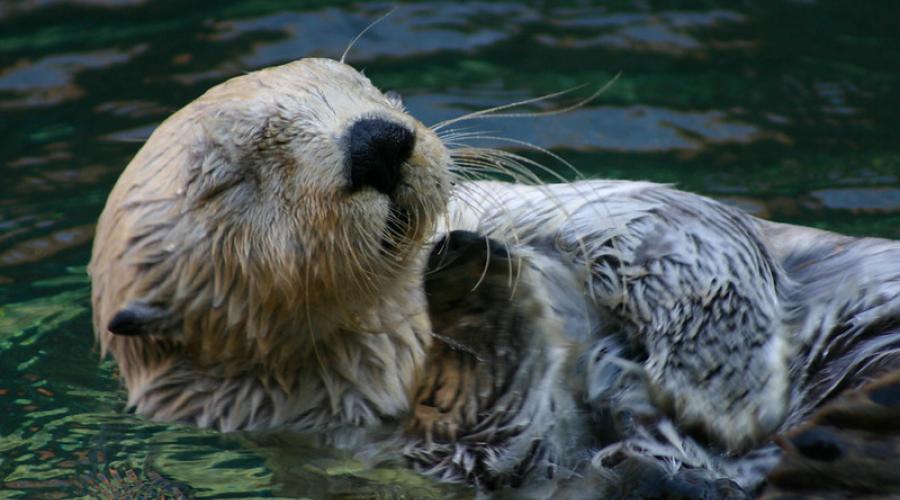 The federal Species at Risk Act (SARA) sets out the steps that must be taken to reverse the decline of endangered wildlife species across Canada. The law involves a graduated process of identifying critical habitat, developing recovery strategies and action plans, and implementing orders to protect the habitat that endangered species need to survive.

Over 600 species of plants and animals in Canada are considered at-risk under SARA (and this list is constantly evolving). Twenty-four of these are marine mammals, including the St. Lawrence Estuary beluga whales, southern resident and northern resident killer whales, and North Atlantic right whales.

Despite having the legal tools available to protect these species, populations listed under SARA have continued to decline. Habitat loss is one of the leading causes for wildlife declines, both on land and in the ocean.

West Coast works to improve protection of critical habitat for at-risk species, including for endangered southern resident killer whales (SRKW) in the Salish Sea. Protecting key habitat areas – such as foraging or breeding grounds – within marine protected areas is an effective way to put whales and other ocean species on the road to recovery.

Strong MPAs to protect habitat must go hand-in-hand with strong enforcement of the Species at Risk Act. An effective endangered species law also needs enforceable timelines to ensure that recovery strategies are implemented (and critical habitat is protected) in time to bring wildlife species back from the brink.