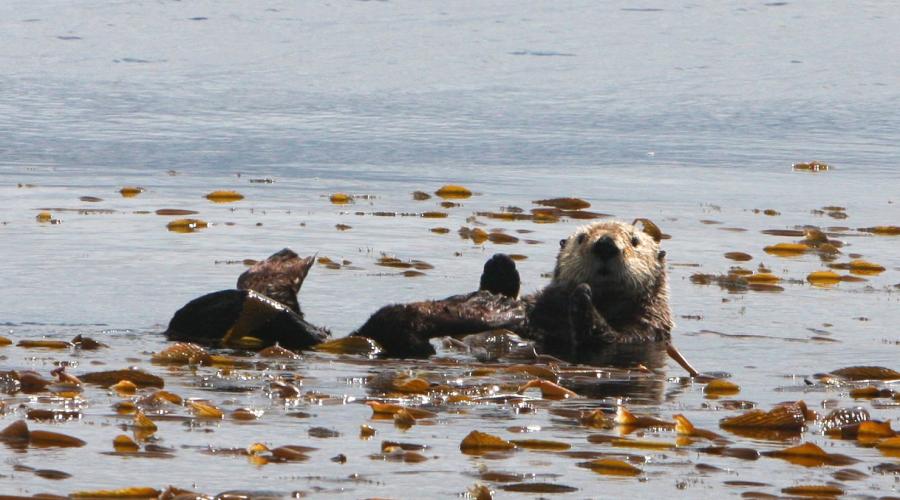 Marine protected areas (MPAs), like parks on land, can serve as sanctuaries from the impacts of damaging human activities – allowing for ecosystems to recover and species to thrive. Well-protected and managed MPAs maintain local cultures, economies and livelihoods that are intricately linked to the marine environment.

MPAs can be enacted at different levels of government – international, federal, provincial and Indigenous. One example of this shared jurisdiction is the MPA Network planning process underway on BC’s northern Pacific coast, which is a shared undertaking between BC, Canada, and Coastal First Nations.

At the federal level, the Canadian government has made dramatic progress in recent years – exceeding its commitment to protect at least 10% of ocean areas by 2020. From 2015 to 2019, Canada raised the percentage of ocean under official protection from around 1% to more than 13%.

Now, experts in Canada and abroad are pushing for 30% of the oceans to be protected by 2030, as recommended by the International Union for the Conservation of Nature (IUCN). A high seas biodiversity treaty will create procedures to designate MPAs on the high seas, the area beyond the limits of national jurisdiction.

In addition to federal designations, a number of provincial laws authorize MPAs, including the innovative ‘conservancy’ designation under the provincial Parks Act. First Nations have also designated marine areas for protection under their laws and inherent jurisdiction.

No matter the jurisdiction, MPAs need strong laws to be effective. Regular updates to embed the latest legal and scientific knowledge in Canada’s ocean laws will help us meet our international conservation commitments, and even more importantly, protect the ocean for generations to come.