Indigenous law can and should be used on the ground today.

Indigenous law – like law in general – is how people govern themselves, and how they solve problems together. Some people say law is more of a process or way of thinking than a thing in itself.

Through our work, we’ve come to see how Indigenous law generally acknowledges humans’ deep relationships to the land, the spirit world, and water.

At West Coast Environmental Law, we understand the process of articulating, revitalizing and applying Indigenous law to be collaborative and deliberative, and we are committed to deepening community-based capacity to engage in this process. Indigenous laws are part of living Indigenous legal orders, and it can and should be used on the ground today. 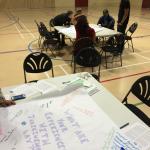 For millennia, Indigenous nations have governed their territories according to their own laws, actively managing the land and water to sustain their… 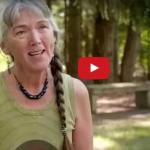 Indigenous law exists independently of recognition from the state. It is embodied in, among other sources, the stories and language of each Indigenous… 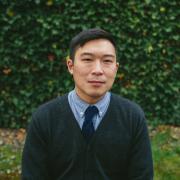 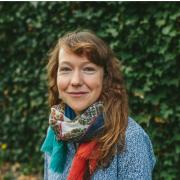 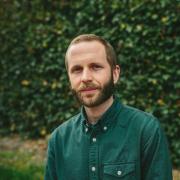 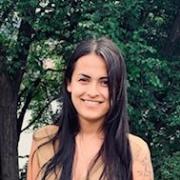 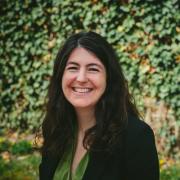 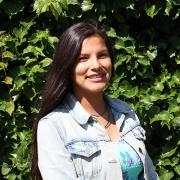 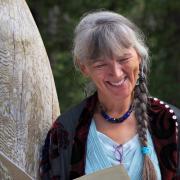 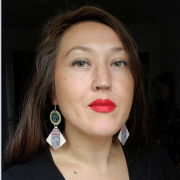