The Environmental Dispute Resolution Fund (EDRF) provides grants to British Columbians who have organized to protect their communities and their environment – but who need some legal help. Funds from the EDRF allow Indigenous peoples, community groups and individuals to hire lawyers and experts at reduced rates, and work collaboratively with them to resolve disputes in negotiations, mediation, in court or before government tribunals.

Every year the EDRF distributes $120,000 in grants to individuals, community groups, non-profit organizations and First Nations across British Columbia.

Visit Apply to the EDRF for more information about the application process.

The EDRF is a program of the West Coast Environmental Law Association. Funding for the EDRF comes from the Law Foundation of British Columbia. 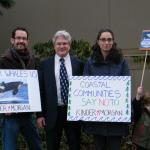 We are the only environmental legal aid program in BC that connects people with private environmental lawyers, empowering communities to use the law to... 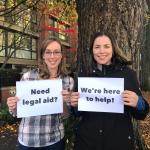 Apply to the EDRF

We recommend that all interested applicants contact EDRF staff before filling out an application form. If we determine that you meet the criteria and are... 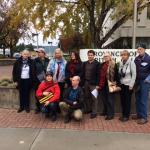 Over our history, the EDRF has funded a diverse range of environmental protectors – from Indigenous peoples to neighbourhood associations, hunting and... 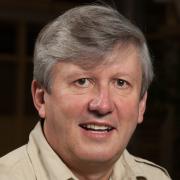 Larry Reynolds
Access to Justice Lawyer
Back to top 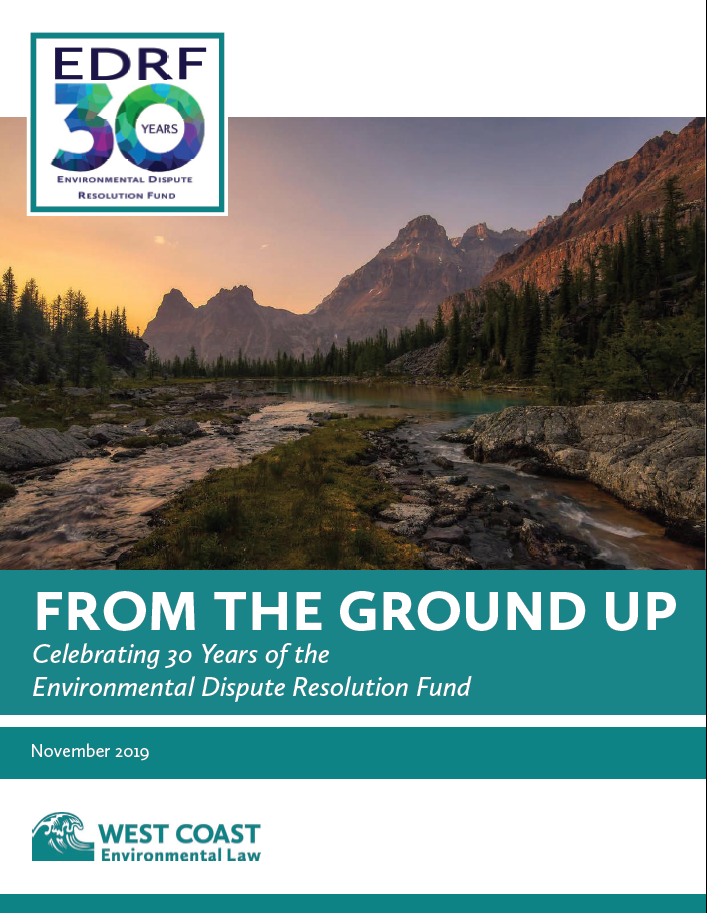 Since 1989, the Environmental Dispute Resolution Fund (EDRF) has supported community efforts to defend the health of the environment and build a more sustainable British Columbia. In honour of the Fund's 30th anniversary, we produced a report to highlight some of our most exciting work.

It was difficult to select only a few of the many stories we would have liked to share, but the stories in this report bear evidence to the value the fund has provided for British Columbians during its 30-year history.