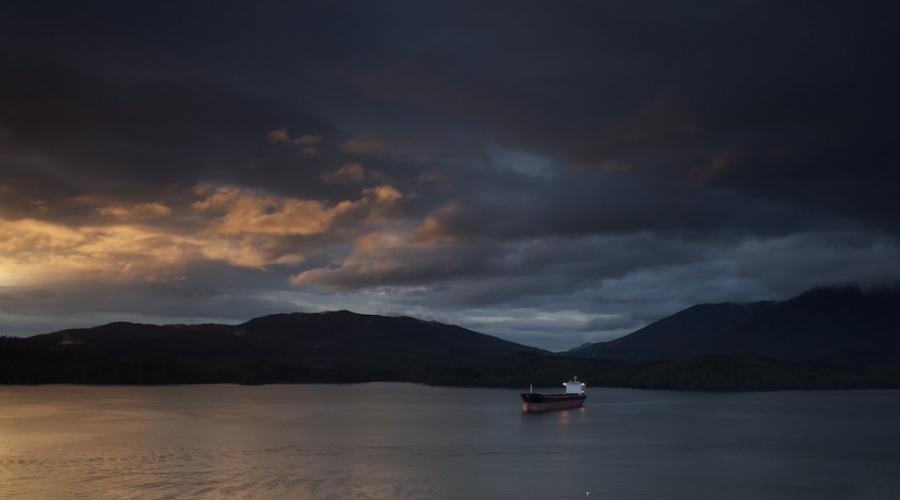 The Oil Tanker Moratorium Act (Bill C-48), passed in June 2019, will prohibit tankers carrying more than 12,500 tonnes of crude oil and certain other types of oil from docking, loading or unloading in Hecate Strait, Queen Charlotte Sound and Dixon Entrance – covering a significant portion of the Great Bear Sea.

Though a de facto moratorium has been in place for decades, the Act entrenches it in law, to ensure long-term protection of this unique and remote region from catastrophic spills.

The Oil Tanker Moratorium Act is a victory for all who care about the magnificent Pacific coast, and particularly for north coast residents and Coastal First Nations who would bear the brunt of any oil spill from tankers. We’ve seen the risks these tankers pose: thirty years after the Exxon Valdez spill in Alaska, lingering after-effects remain.

West Coast Environmental Law has been intimately involved in efforts to defend the Pacific north coast from the threat of oil supertankers since the 1970s, when we were a major participant in the West Coast Oil Ports Inquiry. Through the decades, we participated in multiple federal and provincial reviews that have made a moratorium on oil tankers (and oil development generally on the north coast) one of the most reviewed, studied and debated environmental policies in Canada’s history.

The passing of the Oil Tanker Moratorium Act is an important victory that will protect this special region and its salmon, wildlife and sustainable local economies from the risk of major oil spills.

Read more about how we’re working to keep BC oil spill-free.