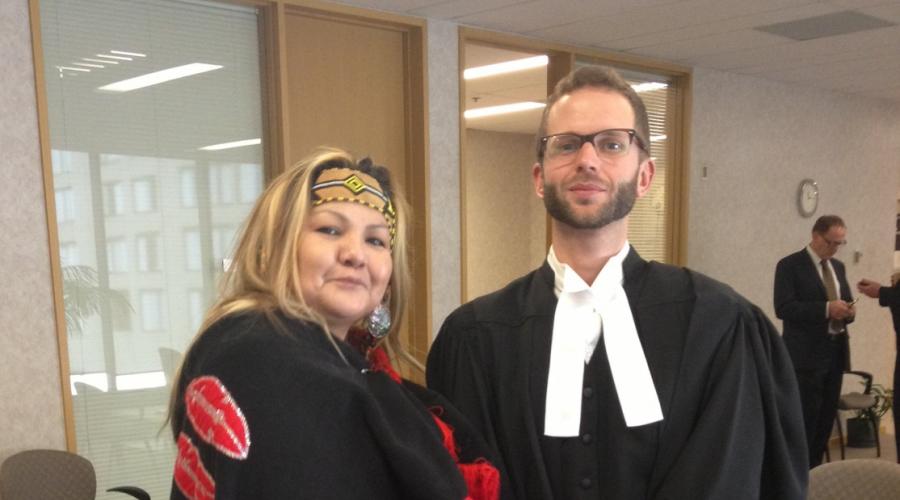 In the face of other major projects like Trans Mountain, the defeat of Northern Gateway reminds us just how powerful communities can be.

In 2016, West Coast marked a major victory with the defeat of the Enbridge Northern Gateway pipelines and tankers project.

Northern Gateway proposed to build twin 1,178-kilometre pipelines shipping an average of 525,000 barrels per day of diluted tar sands bitumen and 193,000 barrels per day of toxic condensate between Bruderheim, Alberta and Kitimat, BC. The project would have required construction of a new shipping terminal on the north Pacific coast in Kitimat, which would have introduced an average of 220 supertanker shipments per year in the narrow Douglas Channel.

Northern Gateway would have entailed risks of significant oil spills. For example, in 2010 Enbridge was responsible for the largest inland oil spill in American history when its Line 6B pipeline ruptured near Marshall, Michigan, spilling over three million litres of tar sands oil, causing lasting public health impacts and seriously contaminating Talmadge Creek and the Kalamazoo River.

Northern Gateway would also have put BC’s north coast region at risk of a marine oil spill disaster on the scale of the Exxon Valdez. Not to mention that the project would have facilitated the expansion of oil production in the tar sands, locking in increases in carbon pollution that are inconsistent with Canada’s international goal to limit global temperature rise to 1.5 degrees Celsius.

West Coast dedicated more than a decade to a legal campaign to stop the Northern Gateway project. We provided ongoing legal and strategic advice to Indigenous nations that used their own laws to prohibit Northern Gateway in their territories, including representing two First Nations in a successful legal challenge to the federal government’s approval of Northern Gateway.

We provided legal information and analysis to enable members of the public to engage on the issues and make their voices heard in the regulatory review of the project. We also advocated for law reform to change the rules of the game, in particular by legislating an oil tanker ban on the north coast of BC.

West Coast’s strategies – implemented in partnership with our Indigenous clients and many other allies – were successful.

Then in June 2016, our clients won their legal challenge and overturned the federal approval of Northern Gateway. A new federal government, which had been elected on a promise to formalize an oil tanker ban on BC’s north coast, formally rejected Northern Gateway in November 2016.

The success of the campaign against Northern Gateway is proof that there is no project that is “too big to stop.” Even in the face of a major pipeline company that wasn’t taking no for an answer, and a federal government that was mostly cheerleading the project, Indigenous nations and concerned citizens came together in great numbers to stand up for the lands and waters they care about. And after more than ten years of fighting, they won.

In the context of other major projects like the Trans Mountain pipeline and tankers proposal, the defeat of Northern Gateway is an important reminder of how powerful communities can be.

To learn more about the court challenges over Northern Gateway, check out our backgrounder.