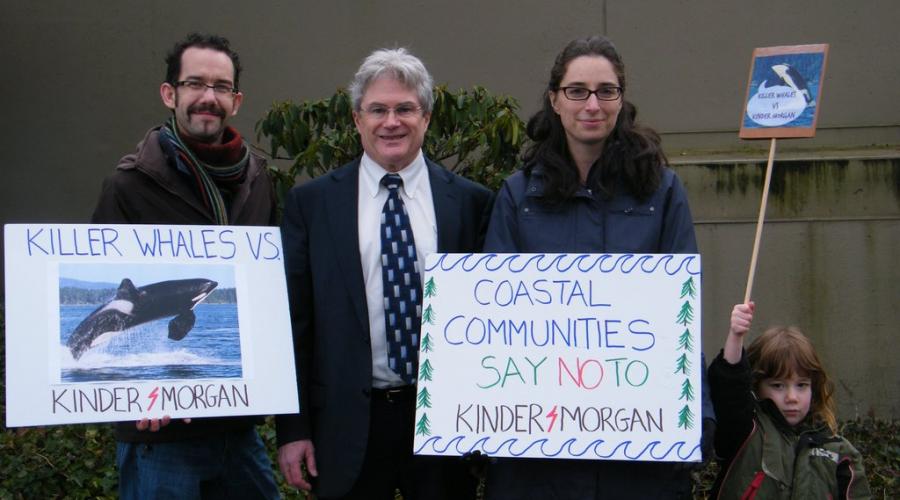 Since 1989, the Environmental Dispute Resolution Fund (EDRF) has supported community efforts to defend the health of the environment and build a more sustainable British Columbia. The EDRF is one of the only sources of environmental legal aid in BC and one of the very few programs of its kind in Canada.

We have distributed more than $5 million in grants to over 700 First Nations, individuals and community groups from every region of the province, building the capacity of communities to engage with the law effectively on environmental issues. In many cases the EDRF has supported public interest cases that would otherwise not proceed or be unrepresented. The Fund has been successful because of the generosity of a roster of environmental lawyers who work at our partially pro bono rates.

The EDRF is administered by a Management Committee of the Board of the West Coast Environmental Law Association, with staff support from EDRF Liaison Lawyer Dr. Larry Reynolds and EDRF Project Manager Barbara Everdene.

The EDRF has won major environmental victories and given voice to people and communities who otherwise would not have been heard.

To learn more about the cases supported by the EDRF, check out our recent EDRF Grantees.

About the EDRF
Apply to the EDRF
EDRF Grantees