A New BC Law for Biodiversity and Ecosystem Health 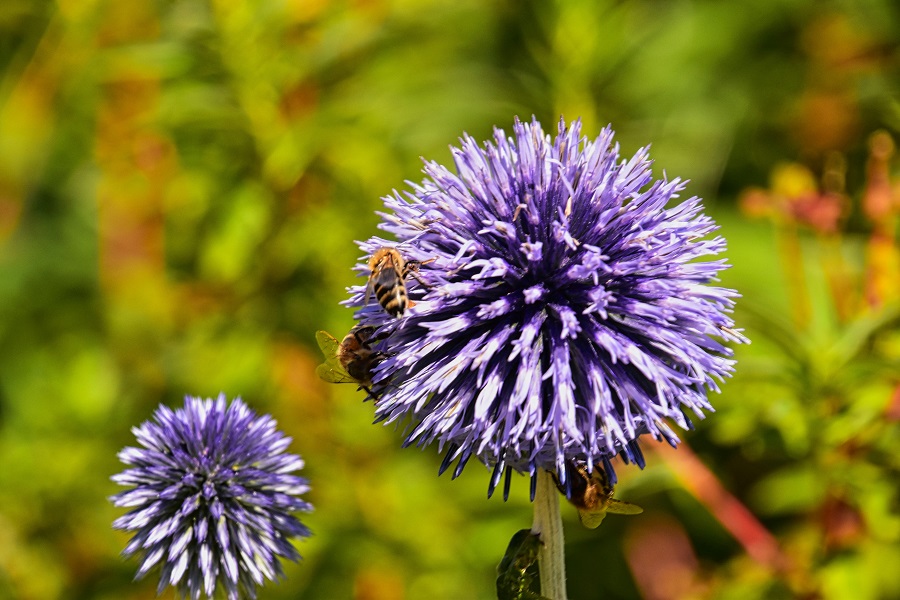 From protests to scientific analysis, old growth forests have been much in the news in British Columbia in recent months. What does a legal lens bring to this debate?

Past analyses undertaken by West Coast Environmental Law have laid bare the multifaceted ways in which BC’s laws are “hardwired for failure” when it comes to safeguarding the resilience of ecological systems and human communities in the face of cumulative impacts from resource development and climate change. Legal barriers identified include:

Embodied in Crown legal frameworks is a worldview that sees humans as separate from the environment; the web of life as an agglomeration of resources to be extracted; and environmental protection measures as a ‘constraint’ on the rights of resource companies. The result has been a disregard for Indigenous title and governance as well as a biodiversity crisis increasingly evident on the ground, for example in the steep decline of species such as salmon and caribou.

Further, the legal barriers noted above have inhibited the effectiveness and full implementation of past planning and conservation initiatives in BC. The report of BC’s independent Old Growth Strategic Review (OGSR), released to the public in September 2020, identifies the resulting challenges facing old growth today, such as:

Two recent developments, however, may provide a much-needed catalyst for change.

One of these is the passing of the provincial Declaration on the Rights of Indigenous Peoples Act in 2019. With this step, BC legislatively committed to align its laws with the United Nations Declaration on the Rights of Indigenous Peoples (the “UN Declaration”) including recognition of the inherent jurisdiction of Indigenous peoples and the standard of free, prior, informed consent. Yet even with this new commitment, the accumulation of legislation that is inconsistent with the UN Declaration is immense, a problem exacerbated by the Crown’s fragmented, siloed approach to resource development and environmental regulation.

A second development may provide a partial pathway forward, namely the recommendations of the OGSR. During his successful campaign for re-election, Premier John Horgan committed that:

A re-elected BC NDP will implement the full slate of proposals from the Old Growth Strategic Review Panel. We will act on all fourteen recommendations and work with Indigenous leaders and organizations, industry, labour and environmental organizations on the steps that will take us there.

While OGSR recommendations regarding immediate old growth deferrals have been in the headlines, at least equally significant is OGSR recommendation number two: “Declare conservation of ecosystem health and biodiversity of British Columbia’s forests as an overarching priority and enact legislation that legally establishes this priority for all sectors.” The OGSR panel emphasized that this new biodiversity legislation should apply to all sectors, not just to forestry, and that this and all report recommendations be developed and implemented with the full involvement of Indigenous leaders and organizations.

The promised law to prioritize biodiversity and ecosystem health may present a unique opportunity to both confront the biodiversity crisis and support implementation of the UN Declaration.

What is this opportunity? Little detail is provided by the OGSR, but one could envision a law co-developed with Indigenous peoples and with meaningful public involvement, aimed at maintaining and restoring healthy relationships between humans and the natural world, and doing so in a way that upholds the inherent jurisdiction of Indigenous nations.

A new, holistic, overarching law for biodiversity and ecosystem health could remedy gaps and remove legal barriers across a range of BC statutes that put Indigenous territories, cultures and economies at risk; fail to uphold the UN Declaration; and undermine resilience of ecosystems and communities across BC. It could potentially create new legal tools to facilitate Crown recognition of Indigenous land use/land relationship planning, Indigenous Protected and Conserved Areas, and other proactive approaches to land and water management.

Rather than limiting conservation measures to those that can be implemented “without unduly reducing the supply of timber from British Columbia’s forests”, the process of developing a provincial biodiversity law that is consistent with the UN Declaration might explore questions such as:

Doing so could be an important step towards decolonizing the process of law-making in BC.

This article was orginally written and published on July 22, 2021 for Slaw, Canada's online legal magazine.

Photo by Jeffrey Eisen on Unsplash