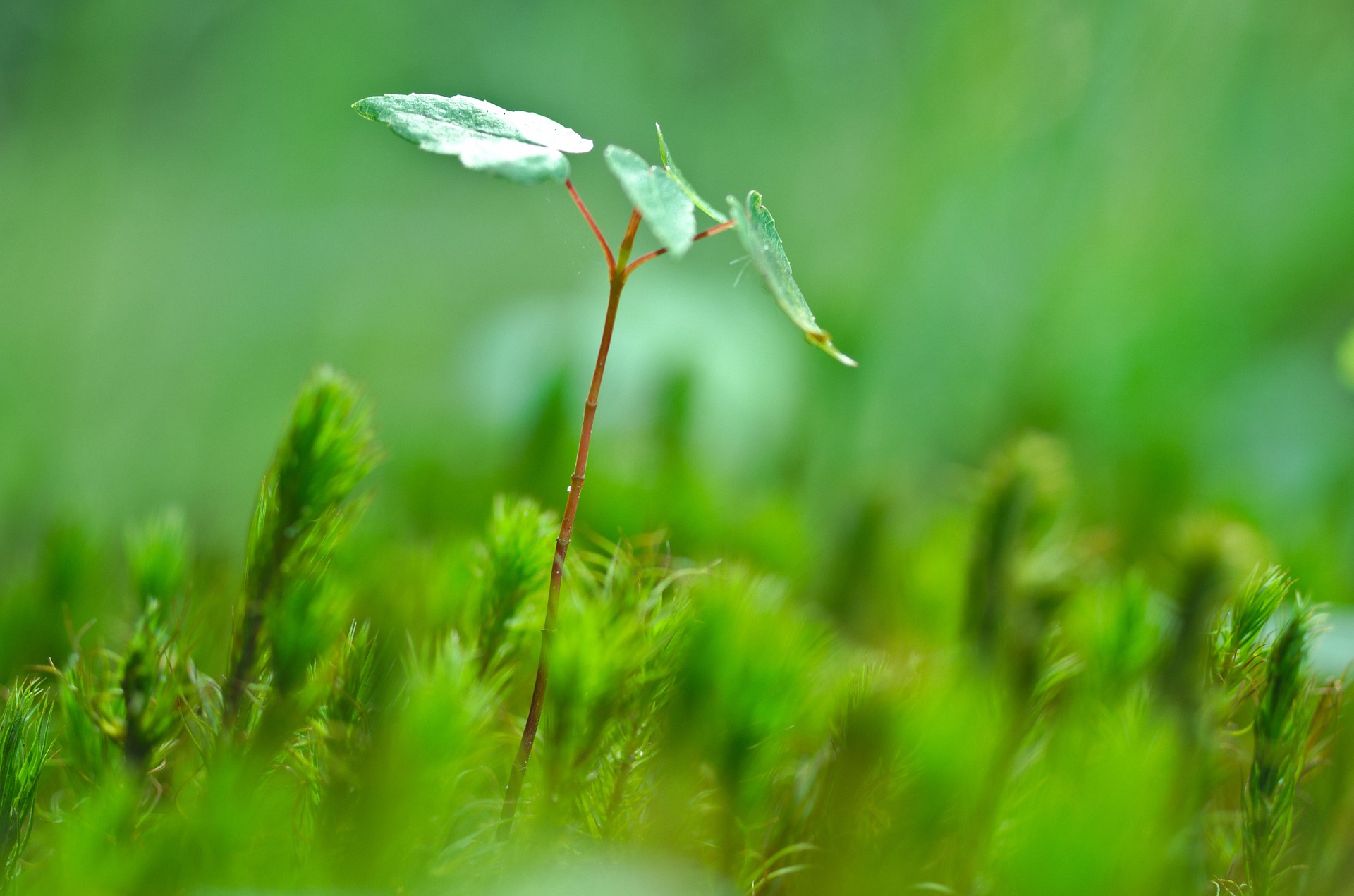 In 1972, two years after the alarm bell of the first Earth Day, law professor Christopher Stone made the case for legal rights for nature in Should Trees Have Standing? Toward Legal Rights for Natural Objects.

This was not a new idea. The rights of nature have been at the centre of Indigenous and other legal systems for millennia. Yet in 1972, at the dawn of the environmental law era, the idea that nature itself, in the form of a forest or a river, a bird or a whale, could launch a court action was viewed as downright bizarre.

Half a century later Stone’s article seems prophetic. Legal rights for nature are taking root. From Ecuador to Australia and right here in North America, Indigenous, federal, state and local governments and courts recognize nature’s rights. The sprouts of hope are shooting up all over.

Unthinkable? Imagine the world with rights for nature

“Throughout legal history, each successive extension of rights to some new entity, has been, theretofore, a bit unthinkable.”

Abolishing slavery, allowing women to vote, affirming Indigenous peoples’ rights, providing that marriage is available to all, regardless of sexual preference or identity – these ideas once seemed “odd, or frightening or laughable,” as Professor Stone noted in 1972. Thanks to committed social change movements, all these legal rights are now recognized.

This ecocentric approach to law is a major shift away from the idea of nature as human property. It also differs from the concept of the human right to a healthy environment, which places humans at the centre of the need for laws that set limits on degradation of nature.

Stone proposed three basic legal rights that nature, or a component of nature, should have:

If nature had these rights, we can imagine our legal systems functioning in radically different ways. For example:

Rights for the Heiltsuk’s Ocean Relatives – A hypothetical example based on the Nathan E. Stewart spill

The radical potential of rights for nature is revealed by re-envisioning a recent case. 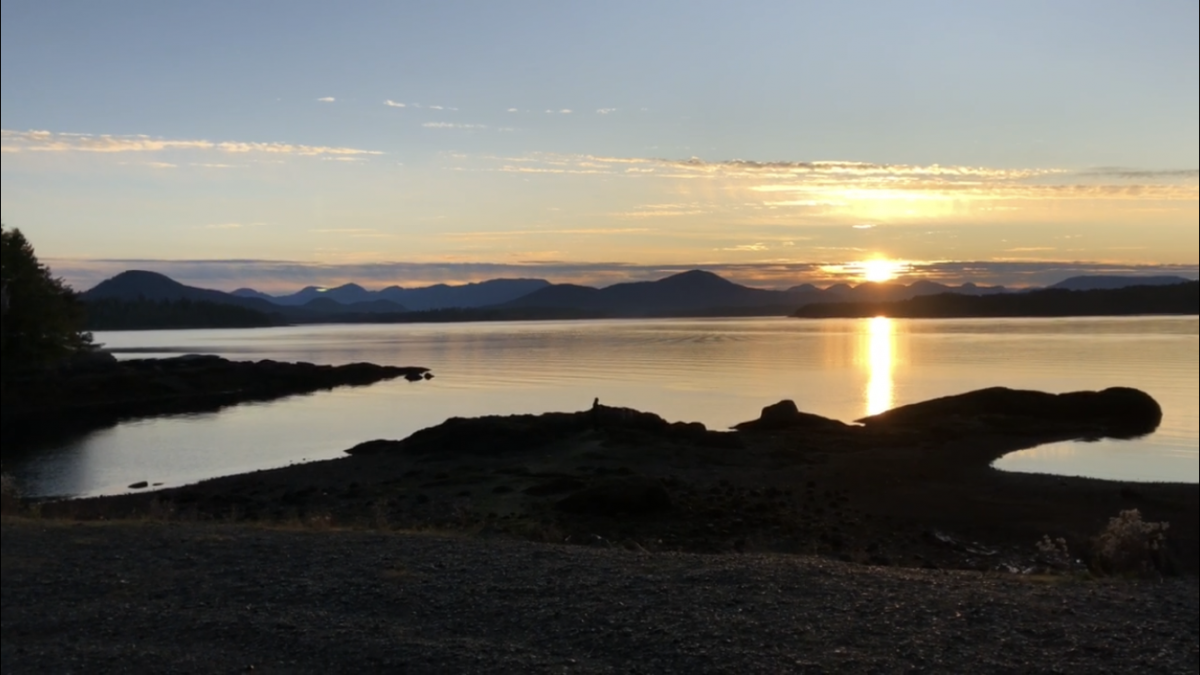 The Heiltsuk Nation produced its Dáduqvḷá report, applying its own laws to the incident and commenced a civil lawsuit against the operator and the federal and provincial governments. A judge convicted the barge operator and issued a fine of almost $3 million.

If the ocean itself had rights under Canadian law, as expressed in Heiltsuk law under the H̓aíkilaxsi c̓isḷá w̓áw̓áx̌tusa gáyáqḷa qṇts dṃxsax̌v, Respecting and Taking Care of our Ocean Relatives - Haíɫzaqv (Heiltsuk) Nation Oceans Act (now in draft form), what might have been different?

First, the legal right and responsibility of the Heiltsuk to advocate for their ocean relatives would be recognized.

Second, the calculation of damages would focus on restoration of the ocean and its inhabitants to at least a pre-spill state.

Finally, the ocean itself would be one of the beneficiaries of the damages. The award for restoration would be considered holistically, recognizing the interconnections between damages suffered by community members as marine life harvesters and for cultural losses, as well as to their ocean relatives.

Nature’s rights are taking root throughout the world. Legislation and courts give rivers a voice in New Zealand, India and Australia. In Colombia, a court ordered the government to create an “Intergenerational pact for the life of the Colombian Amazon” to protect the rights of the forest. Another court found that the Atrato River in Colombia has rights to “protection, conservation, maintenance and restoration.” Constitutions enshrine the rights of Mother Earth or Pachamama in Ecuador, and in Bolivia.

The United Nations, which ushered in the age of universal human rights with the adoption of the Universal Declaration of Human Rights in 1948, now promotes nature’s rights laws in its Harmony with Nature initiative.

Nature’s rights germinate in many legal systems. 2019 was a banner year.

In Western Australia, a Rights of Nature and Future Generations Bill was tabled in Parliament that would give any person the ability to bring a suit to defend the rights of nature, including all ecosystems, ecological communities and native species.

In Sweden, Green Party MP and biologist Rebecka Le Moine introduced a proposed amendment to the Instrument of Government, the nation’s constitutional document, that would secure the Rights of Nature to “existera, blomstra, regenerera och utvecklas“ (naturally exist, thrive, regenerate, evolve, and be restored).

The Congress of the State of Colima in Mexico approved an amendment to the Colima state constitution recognizing the Rights of Nature.

And the passage of Uganda’s new National Environment Act confirms nature’s right to exist, persist, maintain and regenerate its vital cycles, structure, functions and its processes in evolution; and the Government’s duty to apply precaution and restriction measures in all activities that can lead to the extinction of species, the destruction of the ecosystems or the permanent alteration of the natural cycles.

How else could the world be transformed by legal rights for nature?

Fifty years after the first Earth Day, environmental law has blossomed. But the health of the natural world continues to suffer. With the exception of endangered species laws, most environmental laws were passed for the benefit of people, and aimed to regulate environmental damage, not stop it altogether.

What the world needs now is “a legal revolution that could save the world” – to borrow the subtitle from the UN Special Rapporteur on Human Rights and the Environment David Boyd’s book The Rights of Nature.

The goods news is that this legal revolution has already begun. New rights of nature initiatives sprout everywhere we turn.

In addition to the examples above, see the spate of municipal ordinances and declarations focussed on community and nature’s rights, spearheaded in the U.S. by NGOs such as the Center for Environmental Rights and Community Environmental Legal Defense Fund, and in Canada by the David Suzuki Foundation through its Blue Dot program. West Coast’s RELAW program is also working with a number of Indigenous nations to articulate how rights of nature and other beings are understood within their distinct legal traditions.

First sprouts, then saplings, then on to trees and groves. On Earth Day let’s hope that soon a healthy forest of nature’s rights transforms our legal ecosystem. 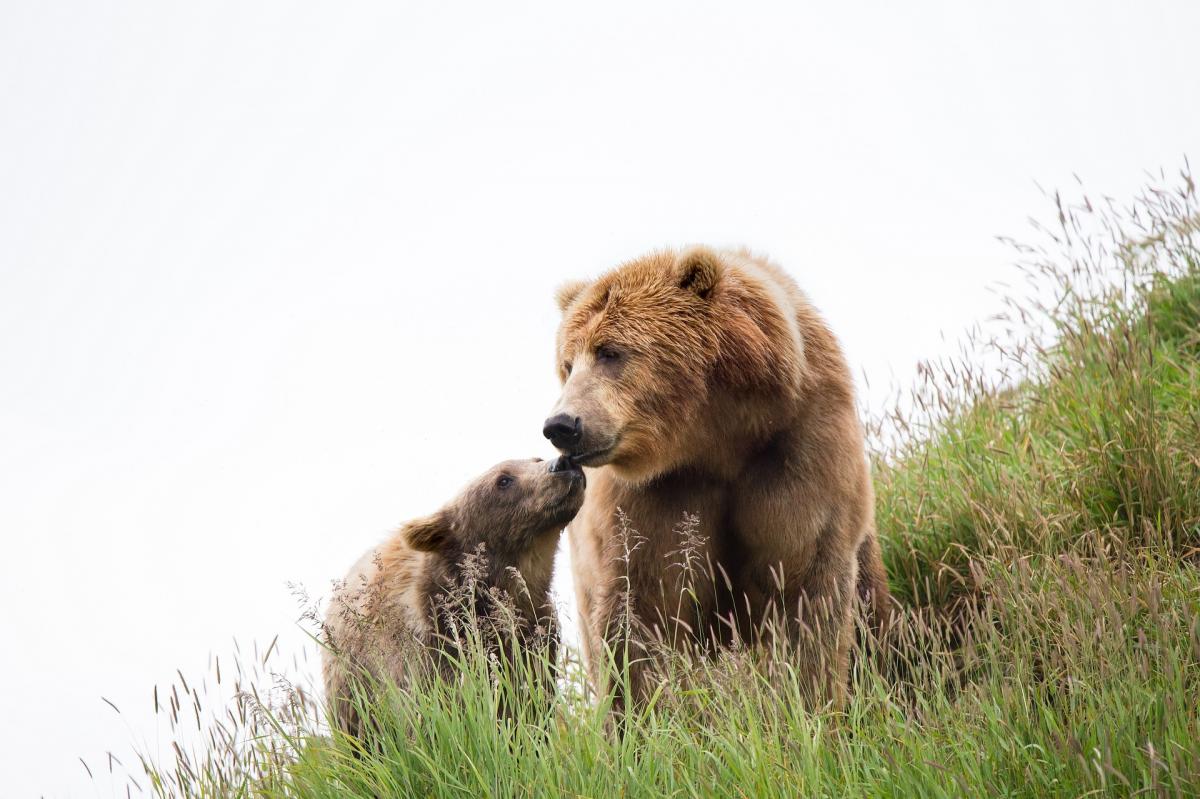