I am the River, and the River is me: Legal personhood and emerging rights of nature | West Coast Environmental Law

News & Events » Environmental Law Alert Blog » I am the River, and the River is me: Legal personhood and emerging rights of nature
Back to top

I am the River, and the River is me: Legal personhood and emerging rights of nature 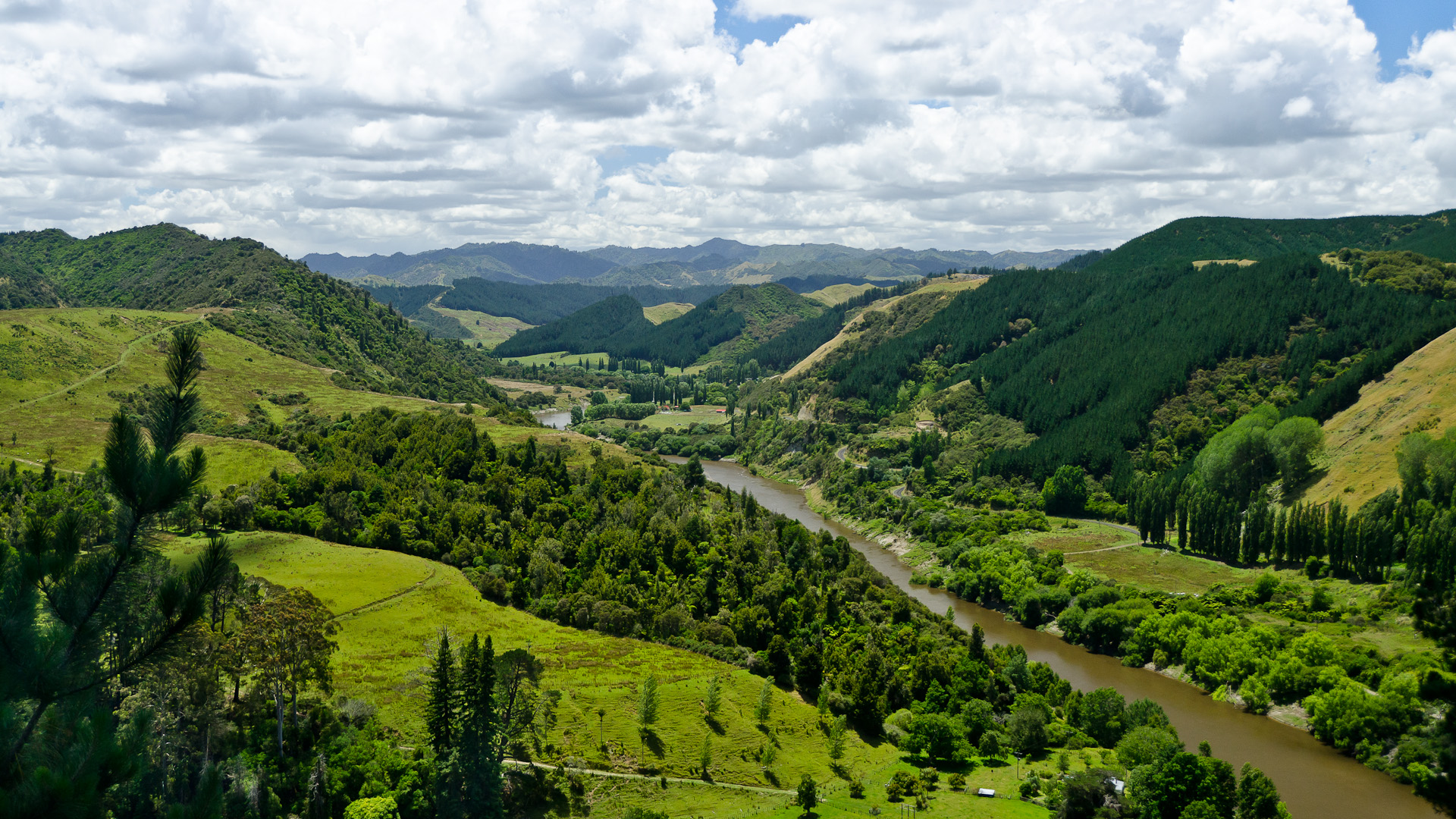 On March 20th, 2017, the New Zealand government enacted legislation recognizing the Whanganui River as a legal person, holding rights and responsibilities equivalent to a person.

Since this settlement was first announced, many have speculated about the wider effects of the decision, how it may apply in other contexts, and the impact it could have worldwide. The unique background behind this legislation merits a full explanation.

The Māori people of the river, the Whanganui Iwi, have an ancestral connection with the River, existing long before the colonization of New Zealand. The Whanganui River legislation enshrines that pre-existing relationship. The decision is significant not only for granting legal rights to a natural entity; it models a practice to evolve the common law to better respect and reflect Indigenous legal principles.

What was it about the river, and its people, that led to this unique legal result?

Under common law, legal personhood has been granted to corporations, as well as to other non-human entities including trusts, joint ventures and nation-states. Cases like the Whanganui River, though grounded in Māori law, also illustrate a common law shift in extending legal personhood rights to the natural world.

The expansion of legal personhood for the Whanganui River was not an arbitrary decision. The legislation came after two centuries of physical and legal struggle by the Whanganui Iwi against colonial control of the river. The Waitangi Tribunal (set up in 1975 to settle outstanding claims arising from New Zealand’s sole treaty, the Treaty of Waitangi) documented their history of action in the 1999 Whanganui River Report.

The Tribunal explored the inextricable connection between the river and its people. To the Whanganui Iwi, the River is their ancestor, and they the river’s descendants. As the Tribunal noted, “just as an ancestor brings people together, so also does the river.”

The Tribunal concluded that the Māori people had no conception at the time of the common law principles of possession and transfer of land:

“land was not a tradable or disposable item. Having passed down through forebears from Papatuanuku [the earth mother], it was entailed to the tribe’s future generations.” (Whanganui River Report, p. 106)

Property and ownership are irreconcilable with this ancestor-descendant relationship. The Tribunal recognized that English common law is just one worldview among many:

“…‘land ownership’ is not a universal law but a particular construct of some cultures… In that respect, Māori made no distinction between land and water regimes – they were all part of that which the tribe possessed.”

As would later be enshrined in the legislation for the Whanganui River, the Iwi of the river held a common understanding: “Ko au te Awa, ko te Awa ko au.” I am the River, and the River is me.

The Iwi attempted to prevent Crown development starting in 1883, through petitions to the government claiming violations of their Treaty rights. When petitioning failed, the Iwi turned to direct action, protecting the River through obstructing work, and refusing offers of compensation to step aside.

Through arrests and threats of further legal action, the Crown eventually forced the Whanganui to abandon their actions. Their fight continued in court: they launched a claim to the river in 1938 in the Native Land Court, which dragged on 24 years through multiple appeals, eventually failing in 1962.

The creation of the Waitangi Tribunal, in 1975, finally provided a venue for Whanganui Iwi to legally establish their true relationship with the River. Through meeting with people in their own cultural spaces, and hearing testimony in their own language, the Tribunal was able to make unprecedented findings about the peoples’ connection with the River and the restraints they were forced to work under during the colonial era.

The Tribunal concluded that the unique claim required a unique solution:

“What makes this case unique is that the Whanganui River, from its source to the sea, was central to the lives and identity of the river people … [and] the unique should not be taken as the norm.” (Whanganui River Report, p. 341)

Legislation formalizing Te Awa Tupua was ratified on March 20th, 2017: Te Awa Tupua (Whanganui River Claims Settlement) Act [the Act]. The river is declared an indivisible and living whole from the mountains to the sea, holding “the rights, powers, duties and liabilities of a legal person.”

To uphold these rights and interests, the Act creates Te Pou Tupua, a two-person governing body to act as the human face of the river. Designed to “advise and support Te Awa Tupua in the exercise of its functions,” this body is made up of one representative nominated by the Iwi with interests in the Whanganui River, and one representative from the Crown. The first representatives were appointed on September 4th, 2017.

Several “intrinsic values” to guide Te Pou Tupua are included in the Act. These include “Ko te Awa te mātāpuna o te ora: the River is the source of spiritual and physical sustenance,” and “E rere kau mai i te Awa nui mai i te Kahui Maunga ki Tangaroa: the great River flows from the mountains to the sea."

The Act formally acknowledges the responsibility the Whanganui Iwi hold, to maintain the health and well-being of the River, based on their tikanga (their pre-colonial governance system). The legislation also includes financial compensation and an apology from the Crown for the damage caused to the river and its people.

When the Te Awa Tupua Act was passed, Gerrard Albert, lead negotiator for the Whanganui Iwi, made this statement:

“…rather than us being masters of the natural world, we are part of it. We want to live like that as our starting point. And that is not an anti-development, or anti-economic use of the river but to begin with the view that it is a living being, and then consider its future from that central belief.”

Upon successful passing of the legislation, Whanganui Iwi in attendance celebrated with a waiata, a traditional Māori song of celebration.

The Whanganui settlement may be the beginning of a legal movement – a foundation for both incorporating Indigenous legal systems into the common law system, and evolving the Canadian legal system to reflect a less anthropocentric worldview.

Note: The Whanganui River is not the only natural entity to be recognized as a legal person by the New Zealand government. Te Urewara, a region understood to be an ancestor by the Tūhoe people, was granted personhood status in 2014, after a Tribunal report and subsequent negotiation process similar to the one that led to the 2017 legislation.