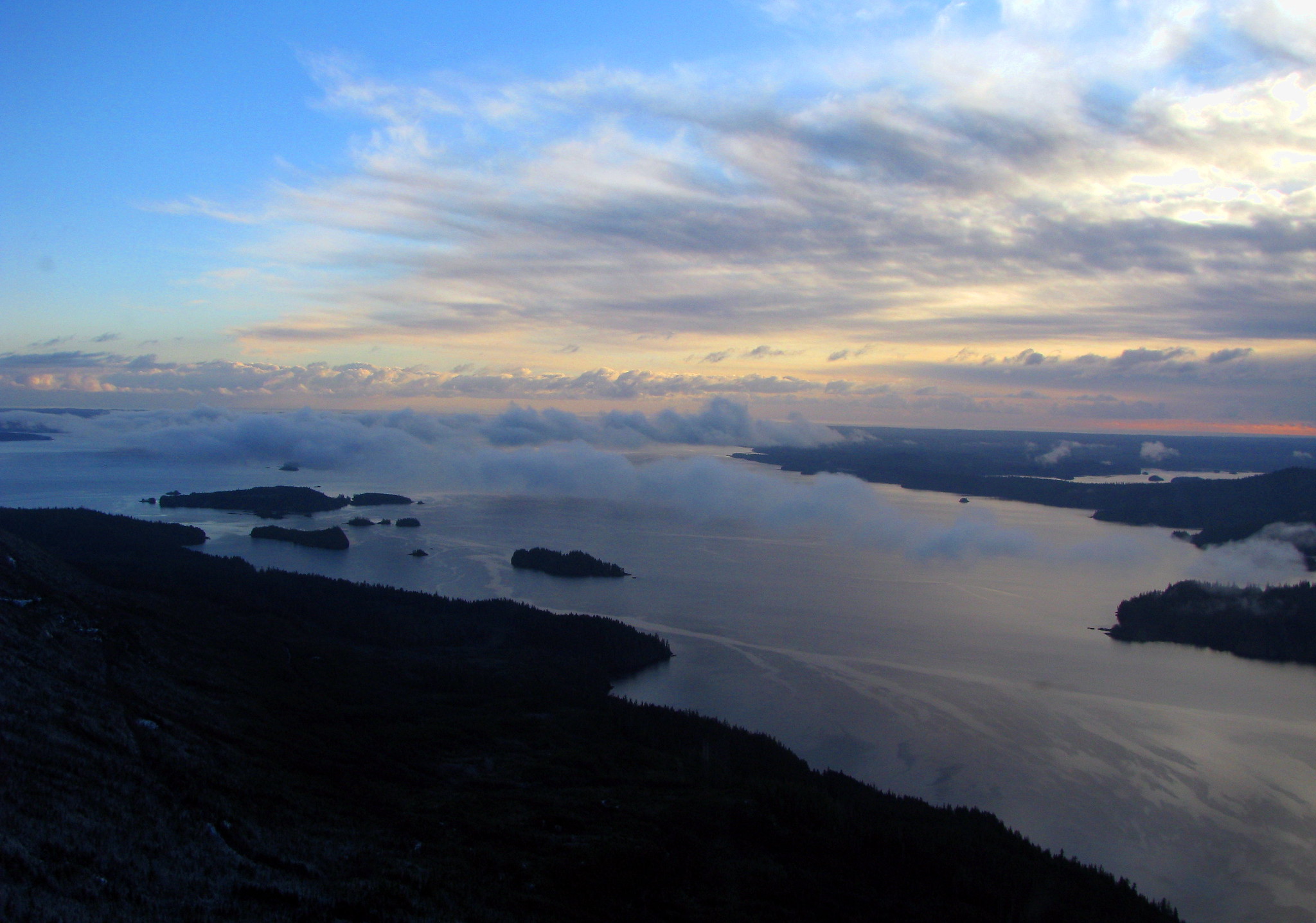 Though the spill is small in relative terms, it happened close to important salmon habitat just as juvenile salmon begin their journey downstream, transitioning from freshwater to saltwater. And like all spills, this one was an accident – ­­­­­a generator valve backfired, spilling diesel fuel onto the deck and into the water.

As shipping traffic increases on the BC coast, more spills are inevitable, and our governments need strong spill response laws and better coordination to make sure we’re prepared.

In 2018, BC proposed extending its spill response laws to the ocean. Although the federal government has primary responsibility for marine spills, incidents like the 2015 MV Marathassa and the 2016 Nathan E. Stewart spills revealed serious gaps in the federal spill response regime. And since oil spills don’t respect jurisdictional boundaries, the gaps in federal law will ultimately affect Indigenous and provincial lands and waters. As the provincial government noted, “a spill of any significance will impact and involve all orders of government.”

The 2018 BC policy proposal focused on filling these gaps, by improving response times and technology, requiring environmental recovery plans from potential polluters, and introducing a compensation plan for loss of public use of beaches, parks and recreation areas. West Coast supported the proposed changes and advocated for stronger measures. But progress on the legislative changes has stalled. Little work has been done on the proposed changes since the summer of 2019.

In the meantime, incidents like the one last week show the difference that local training and equipment can make in responding to spills. In this case, the Council of the Haida Nation said that they have been building up local capacity and are more prepared than they would have been in the past.

According to Taan Forests, booms were deployed as soon as the spill was discovered, and preventative work was done to protect salmon streams the same day. This was remarkably fast when compared to the Nathan E. Stewart spill in Heiltsuk Nation territory, when the first response vessel arrived on scene 17 hours after the incident began. That spill exposed many weaknesses in the federal spill regime, particularly the need for local capacity to contain marine spills. Heiltsuk Nation has proposed creating an Indigenous Marine Response Centre to be able to respond to spills more quickly.

No one can predict when the next marine oil spill will happen, but we need to be prepared for it. We need good plans, governmental coordination, and for the provincial government to take a greater interest in what happens on its coast.

British Columbia is one of the few jurisdictions in North America that does not have a coastal policy or law. West Coast and CPAWS have been advocating for the province to adopt a coastal strategy and law that would improve coordination between governments, recognize and empower Indigenous jurisdictions, and enable better planning for issues like oil spills.

As the Taan Forest spill demonstrates, the risk of spills is always present, and growing. A new legal framework for the coast that improves planning and coordination can help us limit the harm these incidents cause to the environment and coastal communities.