Convictions against UBC for killing fish upheld, but questions remain 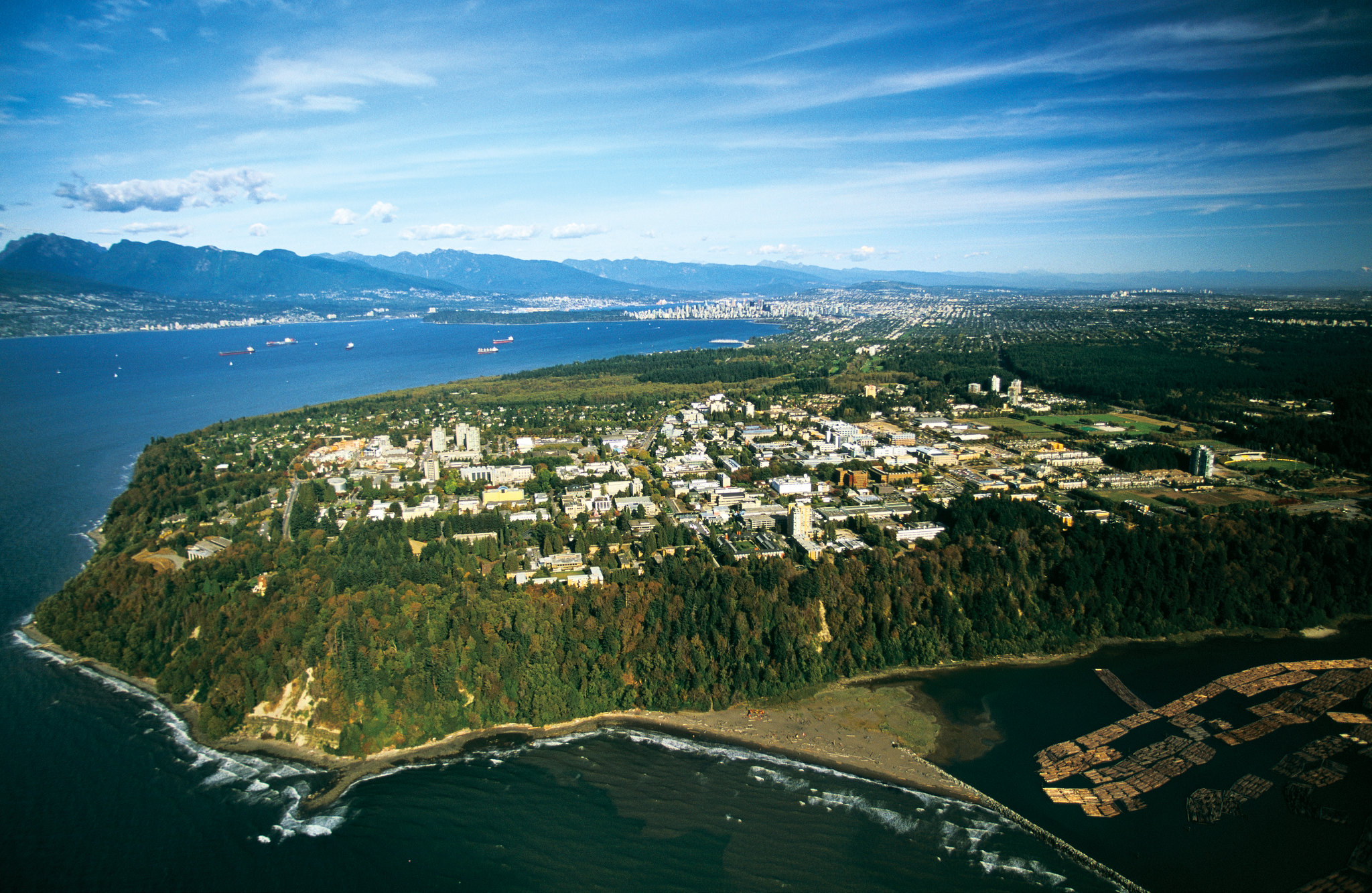 As a record low number of sockeye salmon are returning to the Fraser River and First Nations leaders are calling for an emergency closure of the fishery, concern about the health of the Fraser River watershed has likely never been higher. So, it was good to see the BC Supreme Court recently uphold Fisheries Act convictions and fines against the University of British Columbia (UBC) stemming from a 2014 incident in which ammonia from Thunderbird Arena was discharged into the Fraser River watershed, killing at least 70 fish.

While the fines are a welcome result, the case underscores how difficult it can be to hold polluters accountable for violations that put fish and fish habitat at risk.

What happened at UBC?

In 2014, CIMCO Refrigeration (CIMCO), who UBC had contracted to maintain the Thunderbird Arena refrigeration system, discharged an ammonia solution into a storm sewer outside the arena while repairing its refrigeration system. The storm sewer drained into a culvert which led into Booming Ground Creek in Pacific Spirit Park, and eventually into the Fraser River Estuary.

After passersby noticed a strong smell of ammonia, investigators were called. They found a strong concentration of ammonia in the culvert and approximately 70 dead fish in the creek in the two days after the discharge.

CIMCO and UBC were charged with offences under the Fisheries Act, including for permitting the deposit of a deleterious substance in waters frequented by fish and failing to notify the appropriate authority without delay. Both CIMCO and UBC initially plead not guilty and a lengthy trial involving several expert witnesses ensued.

After 15 days of trial, CIMCO Refrigeration plead guilty and received an $800,000 fine. Yet, UBC continued to contest the charges, and the trial continued for another eight days.

In its defence, UBC argued that it could not be held liable because it had contracted out the maintenance work to CIMCO, and that UBC could not have foreseen that CIMCO would dispose of the ammonia in an unsafe manner. However, the BC Provincial Court found that UBC did not have any system in place to prevent ammonia pollution in the storm water system or to ensure that employees understood their obligations under the Fisheries Act. Moreover, the Court found that UBC’s Chief Engineer for Thunderbird Arena had in fact directed CIMCO to deposit the solution in the storm sewer, instead of in the sanitary sewer system, so as not to set off the ammonia vapour alarms in the arena.

The BC Provincial Court found UBC guilty of two offences under the Fisheries Act and issued a combined fine of $1,155,000. The fines levied against UBC were intended to go the federal government’s Environmental Damages Fund and be used for Fraser River fish habitat restoration.

UBC appealed the decision, arguing a number of points including that the Crown had not proven that the ammonia solution was deleterious to fish or that the solution entered the Creek. The BC Supreme Court dismissed UBC’s appeal, finding “the trial judge's conclusion that a deleterious substance made its way from the ditch into the Creek unassailable.”

The BC Supreme Court’s upholding of the convictions and fines hopefully provides a strong signal to society that harming fish and fish habitat are serious offences. However, the UBC case also highlights the time and expense necessary to prosecute fisheries offences, especially against institutions with deep pockets who are prepared to pursue all legal avenues. Both the federal Crown and UBC likely incurred legal expenses of several hundred thousand dollars for a 23-day trial with multiple expert witnesses and an appeal.

We have written before about the apparent decline in government efforts to enforce some provisions of the Fisheries Act over the last several years, including a decrease in warnings issued and charges laid, and a troubling drop in hours allocated to enforcement of fish habitat protections. We have also written about the federal and provincial governments’ failure so far to lay any charges after the Mt. Polley disaster. The length and complexity of the UBC trial shows that, even when charges are laid, it can still be very difficult to achieve a conviction.

The case also reveals troubling behaviour from UBC, an institution that prides itself on its environmental reputation. UBC still has the option to further appeal the convictions and fines to the BC Court of Appeal. We hope that UBC will instead take responsibility for the harm to fish and fish habitat that occurred.

Whether this is the end of the story or not, questions remain about UBC’s actions in this affair: Why did UBC have no policy to prevent ammonia from going into the storm sewer? How much public money did UBC spend fighting the charges in court? Can we feel confident that this will not happen again?

Those responsible for harm to fish and their habitat must be held accountable. Wild salmon are facing huge challenges in the Fraser River and beyond – and we need strong enforcement to ensure the effectiveness of the laws that are meant to protect them.