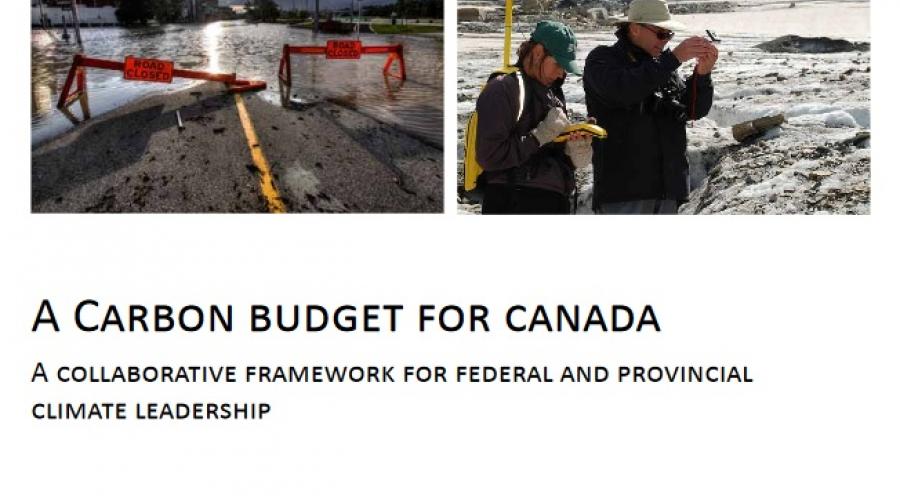 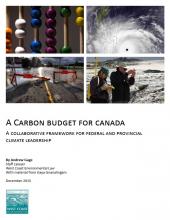 Governments must manage greenhouse gas emissions with the same rigour that we expect in managing finances.

Politicians like to promise “science-based” action on climate change. But too often they ignore their own experts’ recommendations and take steps that will make it impossible to meet their own goals, or will even increase greenhouse gas pollution.

When politicians pledge to reduce a deficit, we expect detailed budgets and plans to achieve those goals. Without similar tools for fighting climate change, governments can promise ambitious climate goals without ever intending to achieve them.

West Coast Environmental Law advocates for accountability in BC and Canadian greenhouse gas reduction plans. Building on the success of environmental laws in Canada, the United Kingdom and elsewhere, we propose a five-year “carbon budget” developed with the assistance of a scientific body.

This approach is based on existing laws with a proven track record – from the United Kingdom’s Climate Change Act, which has seen that country successfully meet several successive greenhouse gas reduction targets; and Canada’s Species At Risk Act, which has forced even reluctant Canadian governments to adopt a science-based approach to contentious questions around endangered species.

For more information on our proposal for carbon budgeting, see our 2015 report, A Carbon Budget for Canada.