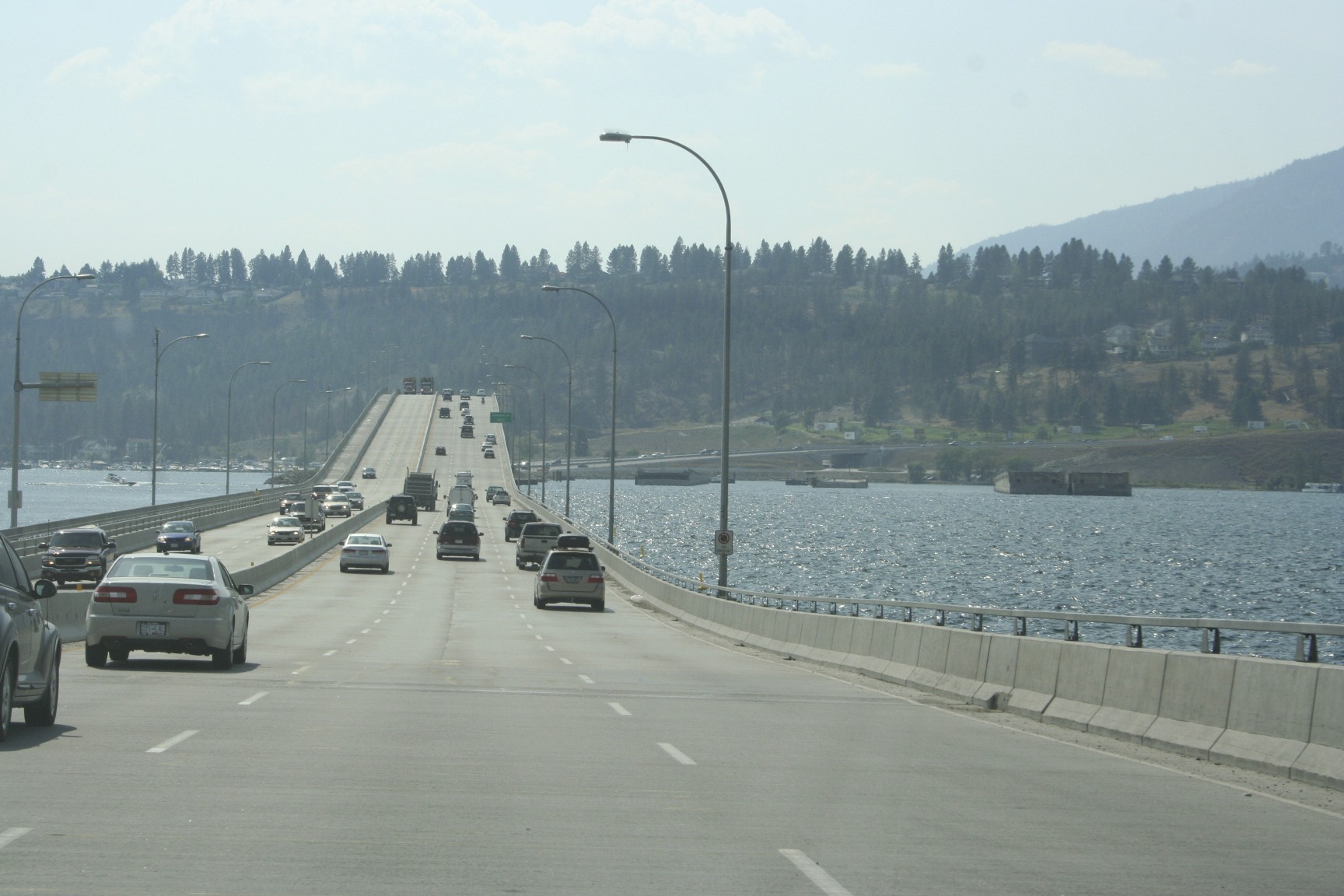 BC’s Climate Leadership Plan is missing in action.  Originally planned for release in December 2015, at the Paris Climate Talks, its release has been repeatedly delayed, with recent speculation pointing towards a dead-of-summer, don’t look now, release.

Why would the provincial government want to deflect attention from its Climate Leadership Plan? After all, the Premier appointed a blue ribbon Climate Leadership Team (CLT) amidst much fan-fare just over a year ago.  Public consultations revealed a high level of public support for the CLT recommendations and for action on climate change. We had hopes that the government would release a strong plan that would show how the province would meet its carbon budget – its promised reductions in greenhouse gases.

Well, there are reports that the government isn’t following all of the advice of its Leadership Team, and that as a result the Plan won’t actually achieve BC’s legislated climate change targets/budget and is based on some shaky climate math.  Will Horter, Executive Director of the Dogwood Initiative, is already calling the upcoming plan the government’s Fudge-it Carbon Budget. If what we’re hearing is true, we agree.

We’re hearing that there will be no mention of the carbon tax, and definitely no plans to increase the tax or extend it to industries that have avoided paying for their greenhouse gas emissions to date. That’s a huge hole in the Climate Leadership Plan, as the CLT relied very heavily on increases in the carbon tax to meet government’s 2030 and 2050 targets.

BC’s carbon tax has been frozen since 2012, and experts warn that Alberta’s newly unveiled carbon tax is on track to surpass it by 2020.

The CLT has warned against picking and choosing among its recommendations:

B.C. can’t be a climate leader if its carbon pollution is rising. As the federal government places a renewed emphasis on climate action, now is the time for B.C. to be articulating its next steps…. The Climate Leadership Team recommendations, implemented in their entirety, provide the blueprint for a B.C. climate plan to put the province back on track for the 2050 and interim 2030 targets. Anything less is not climate leadership.

We’ve also written previously on the need to implement all the recommendations, as have others.

When is a tree not a greenhouse gas reduction?

Andrew Weaver, BC’s Green MLA, is reporting that the government plans to make up this shortfall by planting trees:

A smiling Premier, flanked by the Minister of the Environment will beam as she announces British Columbia’s commitment to climate leadership. She’ll proceed to announce that something like 25% of our 2050 greenhouse gas targets will be met by forestry. And then, in the next breath, the government will announce a major tree planting initiative to reseed forests that were lost by the mountain pine beetle. …  Millions of dollars of taxpayers money will be committed to reforest an already active forest and then the government will claim that this qualifies them for a carbon credit. You simply can’t make this stuff up. It could only happen in British Columbia.

We can’t confirm Weaver’s information, but we agree with him that given that BC has always refused to count emissions from forestry in its calculation of progress towards its target, it’s not credible to claim credit for reforesting them.

Paying for reforestation is not the same as reducing our emissions. While healthy forests are important in addressing climate change, the BC government is playing games if it pretends that new trees mean that we don’t need to reduce our emissions or achieve our commitments.

We need leadership on climate change

We have not yet seen BC’s Climate Leadership Plan – so we cannot confirm the reports we’re hearing. However, the ongoing delays and the timing of the release (likely in the middle of the summer holiday season) make us fear the worst.

A true climate leadership plan needs to set out a carbon budget plan whereby BC can realistically achieve its greenhouse gas reduction targets. A grab bag of positive sounding announcements, with replanting trees used as a placebo for real action, would be a deficit budget masquerading as a balanced one.

When the climate leadership plan is released, we will be watching closely to see if it demonstrates real climate action, or if it’s BC’s fudge-it carbon budget.