What does President Biden mean for Canadian climate action? 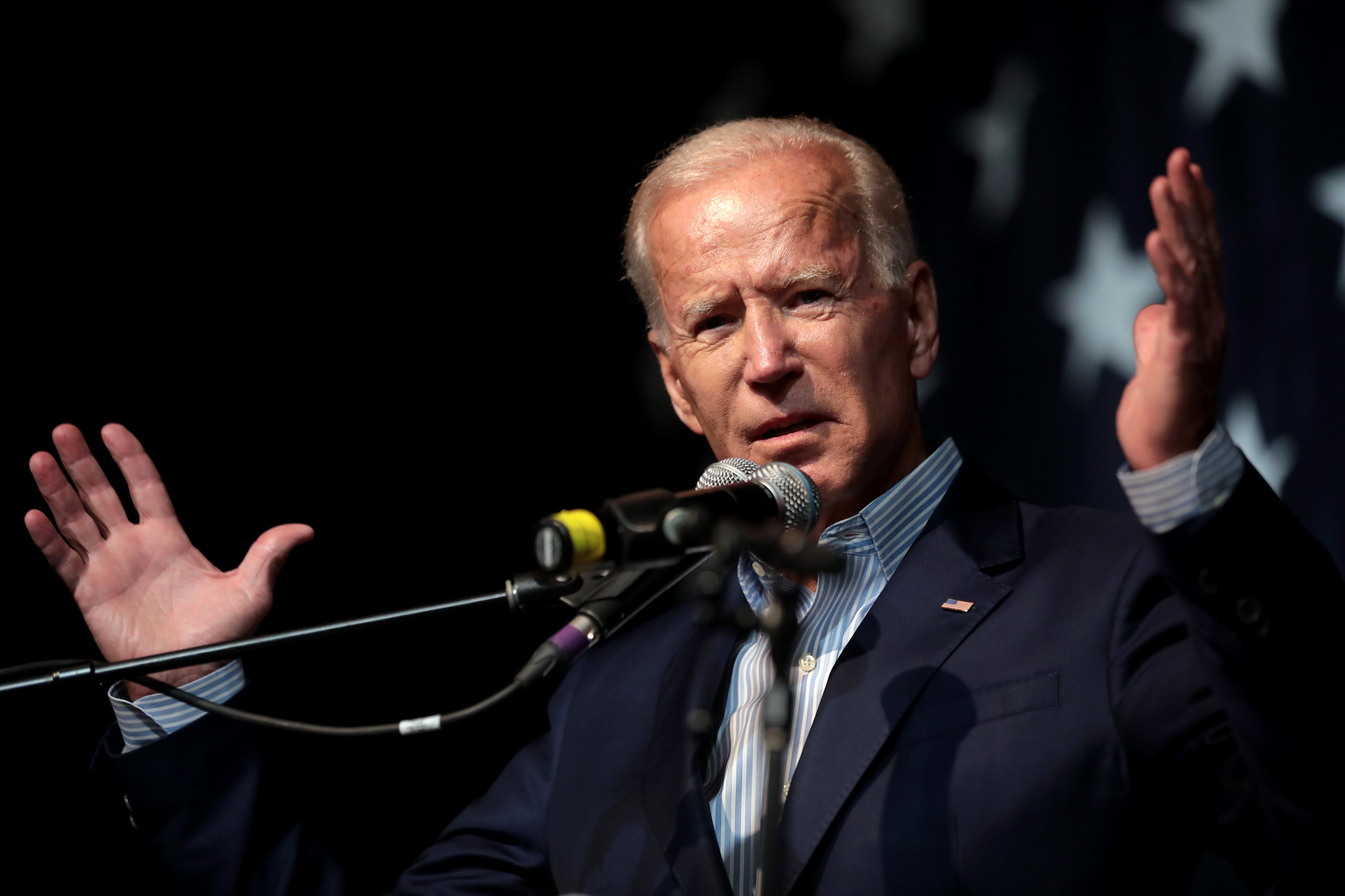 United States President-elect Joe Biden has pledged to rejoin the Paris climate accord “on day one” of his administration and spend $1.7 trillion on implementing his climate change plan. This shift in U.S. policy from the climate-denialism of President Trump will relieve climate activists the world over, but what does a Biden administration mean for climate action in Canada?

Keeping up with the Joneses

The most obvious way that an ambitious U.S. climate policy is likely to affect Canada is by giving us a neighbour to compare ourselves to, and to work with. Commentators have already pointed out that Biden’s climate action could give Trudeau more space to take aggressive Canadian action.

Part of that space involves the opportunity to adopt similar standards and approaches to a much larger global economy, something that the government of Canada is itching to do. In its recently released climate plan, Canada’s government pledged to adopt EV (electric vehicle) standards equivalent to the “most stringent in North America.” Currently the toughest EV standards are California’s, but the Canadian government is betting that a Biden administration will meet or beat those.

Of course, collaboration may not always to be straightforward. For instance, Canada’s climate plan also pledged to increase the national price on carbon to $170/tonne by 2030. Despite earlier openness to a carbon tax, Biden’s current position on carbon pricing is less clear. Some commentators are optimistic, but there are unanswered questions about what his more recent promise of a “carbon enforcement measure” will look like and whether Congress would support a carbon tax.

If the U.S. does not ultimately adopt a carbon price, or if their price is extremely different from ours, the Opposition Conservative Party may well argue that Canada’s carbon tax should be scrapped in favour of harmonization with whatever approach Biden does settle on. As many will recall, Canada’s previous Conservative government stalled action on climate change for some years promising to harmonize with the U.S.

By contrast, if the U.S. does adopt a carbon price, that may validate the Trudeau government’s approach. Other countries are looking forward to collaborating with a Biden government on a carbon tax.

In addition to collaboration, however, an aggressive U.S. climate plan could also press Canada to go further. Biden’s pledge of $1.7 trillion for climate action, for example, would be equivalent (on a per capita basis) to the Canadian government spending about $200 billion on climate change – far more than we’ve seen to date.

A Biden administration that successfully reduces American demand for oil and gas would almost certainly impact Canada’s oil industry. The U.S. is, after all, the main market for the country’s oil exports. Successive Canadian governments have pretended that there is no inconsistency between climate action and expanding the oil sands and pipeline infrastructure, but the reality is obvious – you can’t build an oil sands pipeline and be a climate leader.

The most obvious example of how Biden’s presidency could affect the expansion and profits of the oil sands is the Keystone XL pipeline. Keystone XL (KXL) is one of the main pipeline projects that the oil and gas industry says will be needed as the oil sands expand – but a recent report by Canada’s Energy Regulator showed that even modest climate action would reduce production to the point that the expanded pipeline capacity offered by KXL (and Trans Mountain for that matter) is not needed.

In addition to the possibility that U.S. climate action may eliminate the need for KXL, President-elect Biden has pledged to rescind the Trump administration’s approvals for the project. The outgoing administration has been trying to get the pipeline as far along as possible before Biden takes over. Environmentalists are concerned, and the oil and gas industry hopeful, that it may be difficult for Biden to change direction.

On the other hand, even before Biden’s election the project had been shaky enough that Alberta had to rescue it with a $7.5 billion investment (something that Premier Jason Kenny has said he would have done even if he had known that Biden would be elected). In recent weeks judges in Nebraska ordered a halt to the expropriation of lands needed for the KXL pipeline, citing Biden’s promise to rescind the approvals. Biden’s cabinet picks have suggested to some that the President is keen to follow through on his promise to rescind the pipeline.

Not surprisingly, environmentalists are pressing Biden to follow through on his promise.

More generally, Canada may find itself left behind if it continues to double down on oil and gas development as the U.S., and the world, moves to a more renewable, cleaner future.

He has said that the U.S. government should support the many states and local governments that have sued Exxon, Chevron and other global fossil fuel companies.

Expect a healthy debate in the coming months and years about lawsuits against fossil fuel companies for their share of the costs of climate change. Already environmental activists are calling on the President-elect to deliver on his promises and, specifically, not to appoint cabinet ministers who might stand in the way of that commitment.

On January 19th, 2021, the U.S. Supreme Court will be hearing an appeal by the oil and gas companies sued by Baltimore on a procedural point. Depending on the outcome it may be full speed ahead for Baltimore and other climate damages plaintiffs, or the Democrat-controlled Congress may be asked for climate compensation legislation to confirm the right of states to recover climate damages.

We’ve called for similar lawsuits and supporting laws in BC. If and as those types of action gain traction in the U.S., we can expect BC and Canadian politicians to face more questions about how they will protect taxpayers from paying 100% of the costs of climate change, and about options to ensure that international fossil fuel companies pay their fair share.

A U.S. government that prioritizes climate action will clearly be good for the planet. However, there is a risk that the public (Canadian or American), if it trusts the Biden administration to act on climate change, may feel less urgency or concern about the issue.

Climate change is urgent and even governments that are taking action need to be encouraged to do more – and fast. We cannot be complacent.

The example of Greta Thunberg is instructive – precisely because she has been so effective in calling out a government and country that is perceived to be a climate leader. Swedish citizens have a per capita greenhouse gas pollution footprint of 4.2 MT/year, compared to 15.55 MT/year for Canadians. The country’s carbon tax of about SEK 1,190/tonne (about Cdn. $190t/tonne), is the highest in the world, and is higher than Canada’s planned 2030 carbon tax. But Thunberg judged her government against what needs to be done, not against what other governments might do.

Canadians – and Americans – need to follow Greta’s example, making sure we demand that our governments do more, rather than being grateful that they are doing anything at all.

Climate change is going to continue to be a problem for decades, for generations. But we can hope that the election of a President in the United States who has pledged to take real climate action can help undo some of the harm created by President Trump’s climate denialism.