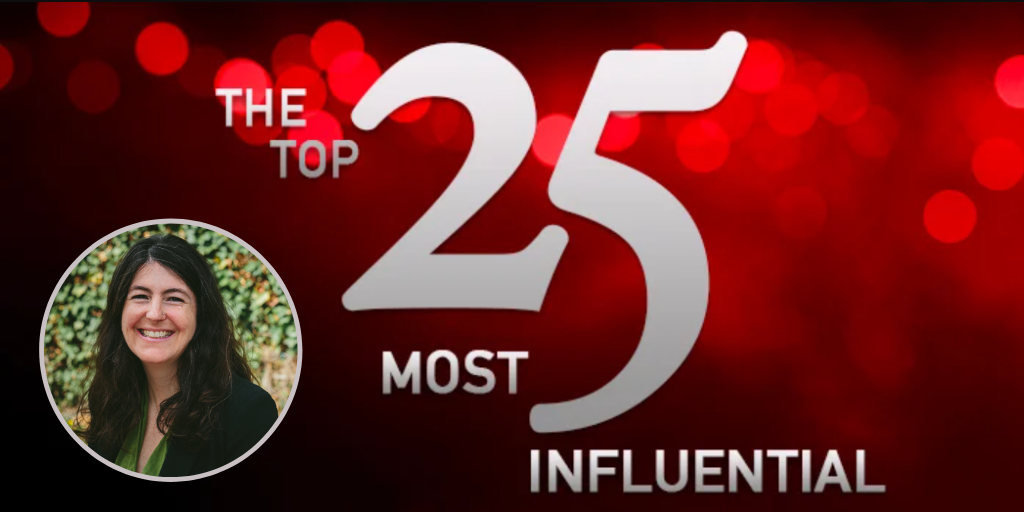 West Coast is proud to share the news that our Executive Director and Senior Counsel, Jessica Clogg, has been selected as one of Canada’s Top 25 Most Influential Lawyers in Canadian Lawyer Magazine. Announced in the magazine’s September 2020 issue, Jessica is featured in the “Changemakers” category alongside other talented lawyers using their skills to create positive change across Canada.

Congratulations to Jessica on this well-deserved achievement!

Jessica has been a part of West Coast Environmental Law since 1995, first joining as a law student, then as a board member, and then as a staff lawyer in 1999. She became Executive Director and Senior Counsel in 2009.

To celebrate Jessica’s leadership and her recognition as a legal changemaker, we’re highlighting 5 key ways that she has helped to transform the environmental law landscape in BC and Canada.

For more than two decades, Jessica’s work at West Coast has had a particular focus on providing legal and strategic support for Indigenous nations – working with Indigenous leaders and community members to use their own laws as a foundation for powerful strategies to defend their lands and waters, and to catalyze broader shifts in Canadian law. She founded the RELAW program after many years spent working on the ground with Indigenous communities and with the guidance of the Indigenous Law Research Unit at the University of Victoria. Through RELAW she continues to work alongside a dedicated West Coast team and Indigenous partners who are revitalizing and applying their laws to environmental challenges.

The RELAW program is a one-of-a-kind initiative that helps to translate Indigenous nations’ ancestral laws about lands and waters into contemporary legal tools for environmental decision-making. At its core, RELAW is grounded in a deep recognition and respect for Indigenous legal traditions – a commitment to Indigenous self-determination that shines through in all areas of Jessica’s legal practice.

Having grown into her own legal career over two decades at West Coast, Jessica continues to nurture and encourage the next generation of environmental lawyers. Through our Building the Environmental Law Bar program, West Coast hosts a number of law students for internship and volunteer placements each year, in addition to providing unique opportunities for recent law graduates and young lawyers to gain experience working with environmental and Indigenous law.

Many early-career lawyers have benefitted from Jessica’s wisdom and mentorship over the years, including several who began articling at West Coast and have since become staff lawyers, or have gone on to make a difference in other areas of public interest law. In particular, Jessica has served as an articling principal for a number of Indigenous women completing this final stage of legal training before becoming practicing lawyers.

“Jessica is a kind but fierce force. She understands and implements both short- and long-term goals in transforming the legal landscape by working her strategic magic in all of West Coast’s endeavours. Personally, as an articled student, junior lawyer and now RELAW manager, Jessica has guided me, and nurtured my skill and understanding in the intersectional areas of law, legal education, politics & decision-making processes, as well as a lawyer’s role in facilitating work to continue to safeguard the environment and support inclusive decision-making.” 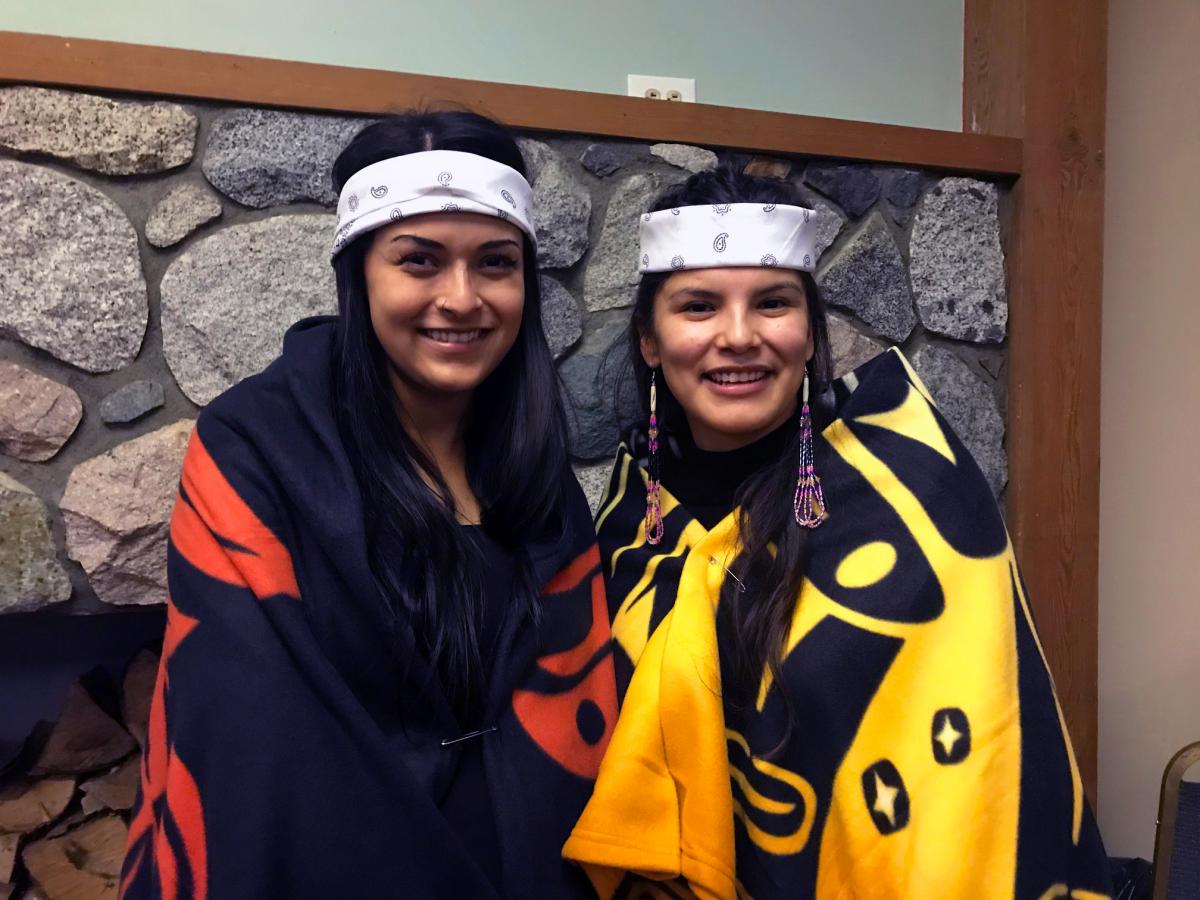 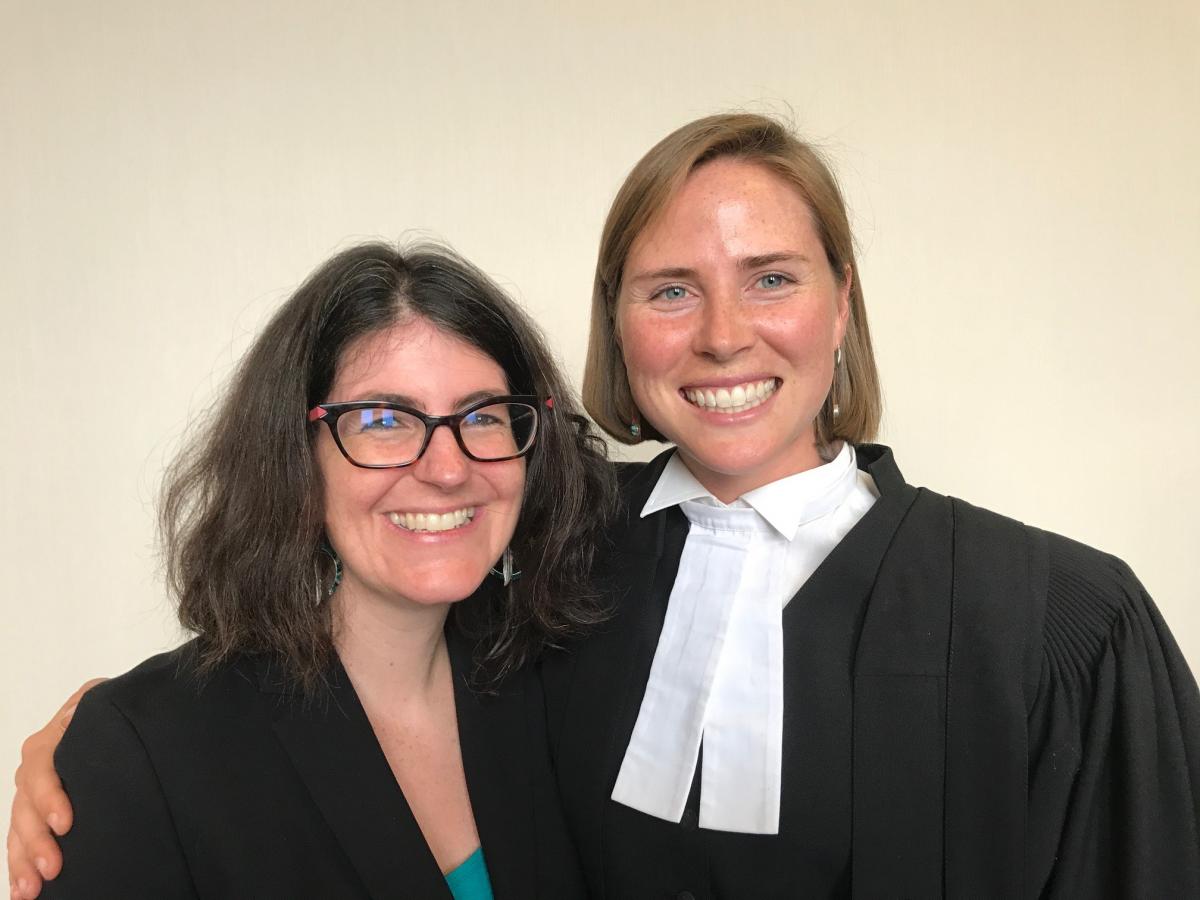 Jessica with former West Coast articled student and staff lawyer Lindsay Borrows at her call to the BC Bar.

Throughout her time at West Coast, Jessica has worked hard to ensure that community members have a voice in the environmental laws, policies, and decisions that affect them. She has successfully advocated for law reform initiatives that advance meaningful public participation, and she’s committed to working toward fairer, more inclusive processes that bring diverse voices to the table. The vision behind Jessica’s work at West Coast is one where individuals and groups are empowered to use the law to defend the environment, and to work collaboratively on solutions.

“Seeing Jessica facilitate a roundtable dialogue on innovative environmental laws cemented my desire to work at West Coast. As a brand new lawyer, I was inspired by how she brought together First Nations, scientists, environmental and industry voices, and government officials to find consensus on legal fixes to critical environmental problems like cumulative effects and climate change. Nearly ten years later, I am as motivated by Jessica’s vision of consensus and community empowerment as I was back then.”

4) Sharp, strategic thinking on behalf of nature and communities

One of Jessica’s greatest strengths is her ability to develop cutting-edge strategies for success in environmental and law reform campaigns. With Jessica’s leadership, West Coast uses legislation and case law in strategic ways to advance environmental goals – from defending lands and waters from harmful resource projects, to ensuring more democratic decision-making processes. Her extensive knowledge in law, policy, resource management, and campaign strategy are incredible assets for West Coast and the broader environmental movement.

“From stopping destructive projects to reforming laws that will underpin better environmental outcomes for decades to come, Jessica brings super-smart, strategic thinking coupled with compassion for communities to critical campaigns in BC and nationally. We are so pleased to see her significant contributions recognized.”

During her time as a staff lawyer, and since Jessica became Executive Director, West Coast has celebrated a number of significant environmental wins, including:

With Jessica at the helm, West Coast looks forward to even more environmental law victories to come.

We hope you’ll join us in congratulating Jessica on her recognition as one of Canada’s Top 25 Most Influential Lawyers! To read more, check out the feature in Canadian Lawyer here. 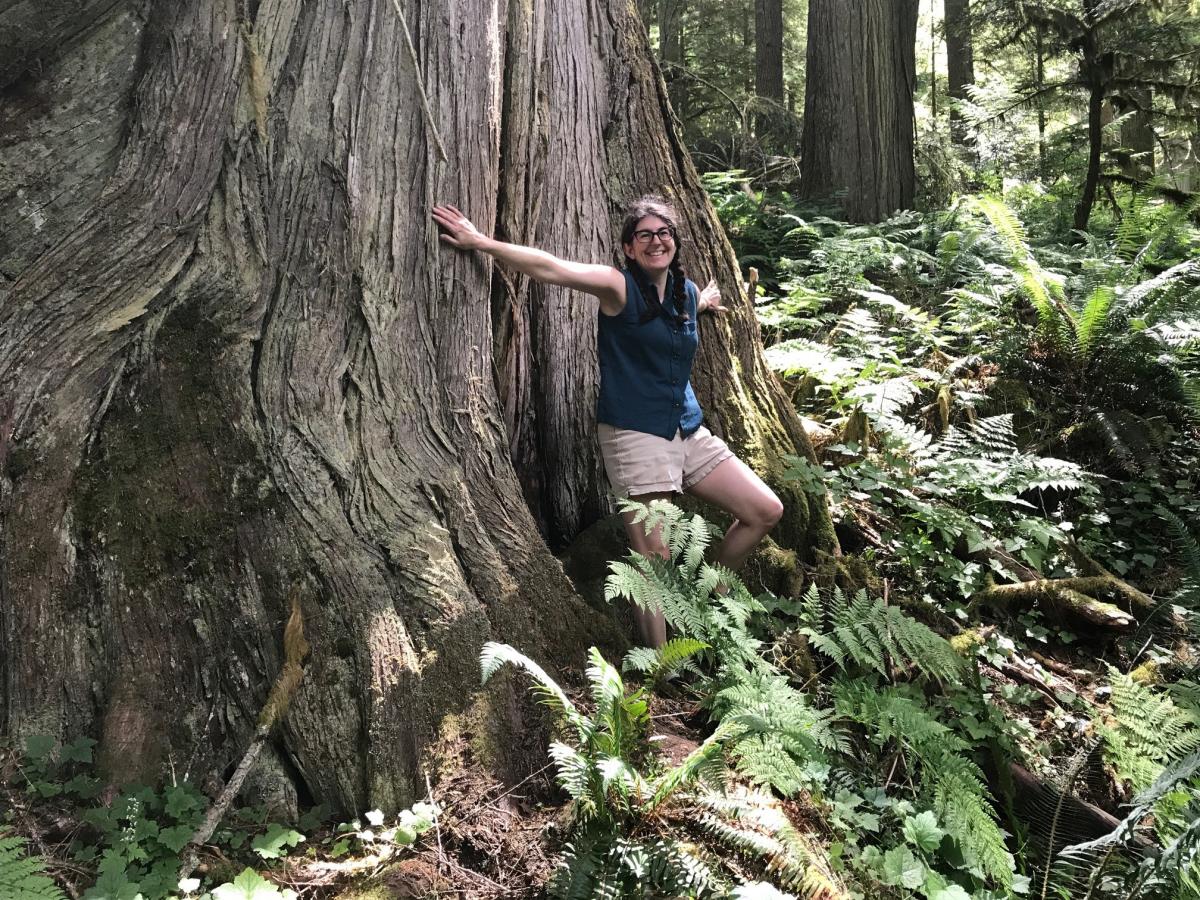