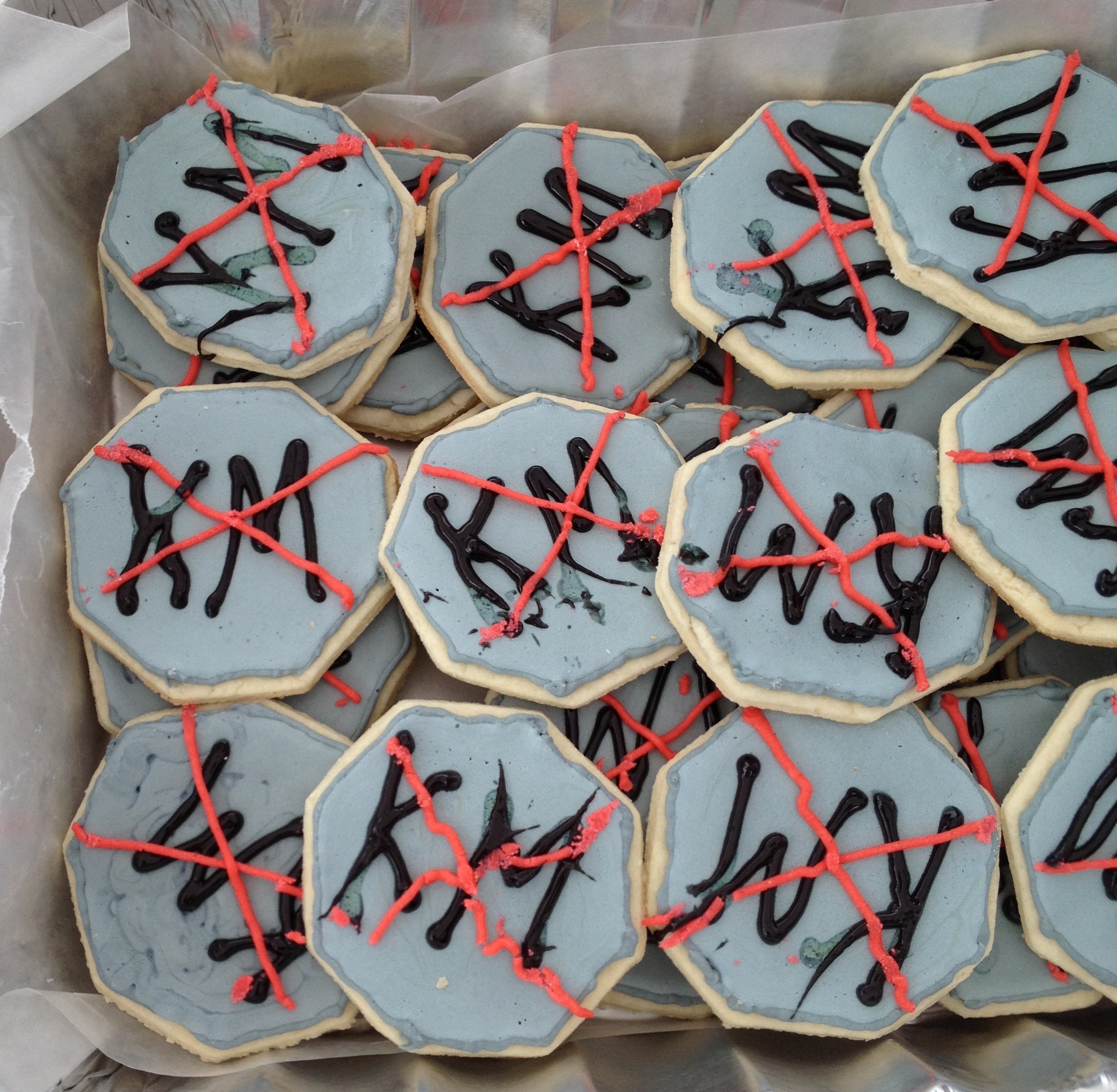 A law student’s perspective of TWN’s announcement that it has denied approval of Kinder Morgan to proceed through in its territory.

On May 26, I was privileged to attend a press conference by the Tsleil-Waututh Nation (TWN) on their ancestral lands in North Vancouver. The conference was held to announce the results of Tsleil-Waututh’s landmark independent environmental assessment of the Kinder Morgan Trans Mountain pipeline proposal. As an application of TWN law, the Assessment incorporates legal principles with cultural teachings and cutting edge scientific evidence, summarized in beautifully illustrated booklets that were handed out to the crowd of attendees at the mid-morning event.

My personal highlight of the press conference was hearing Rueben George of the Tsleil-Waututh Sacred Trust Initiative give an impassioned speech about the future of his people. He eloquently outlined the reasons why the nation is rejecting the Kinder Morgan Trans Mountain pipeline and tanker project (TMEX) proposal, invoking Tsleil-Waututh history to illustrate the nation’s longstanding stewardship responsibilities. The comparison of Tsleil-Waututh’s defeat of a two-headed serpent that terrorized the inlet to the nation’s current opposition to the pipeline was particularly apt, as it highlighted just how much Indigenous culture and teachings ground their decision-making.

This being the first press conference I had ever attended, I was interested in following the media coverage afterwards. The release received national and international press coverage, with stories in all major national outlets (The Canadian Press), numerous localand online sources, and international media such as TeleSurand Al Jazeera English. Even oil industry media took note -- an article in Alberta Oil Magazine entitled “Law and Disorder” discussed Tsleil-Waututh Nation as a major player in the energy debate, with First Nations currently on an “impressive winning streak” with their legal challenges. Bill Gallagher, interviewed in this article, summed up his view on Tsleil-Waututh’s message: “This First Nation is basically telling a sleepwalking industry that there’s been a paradigm shift on the BC coast”.

As a law student learning to engage with legal issues in the real world instead of only in the classroom, attending this press conference (and seeing this supposed paradigm shift in all its glory) was a unique learning opportunity. Mandatory first-year law school courses like Aboriginal Law (which at the Allard School of Law at UBC is part of a full-year Constitutional Law course) do not place enough emphasis on the role Indigenous law, traditions, and history play in First Nation decision-making and the breadth of such influence. Seeing it articulated so powerfully at the press conference, and how interwoven it is into Tsleil-Waututh’s final report, taught us more than any textbook could. Hopefully, this momentous occasion will usher in a new era of decision-making about natural resources in the future. The people have spoken, and it is time that their wisdom is acknowledged.