Tsilhqot’in Nation vs. Taseko – Support the ongoing fight to save Teztan Biny 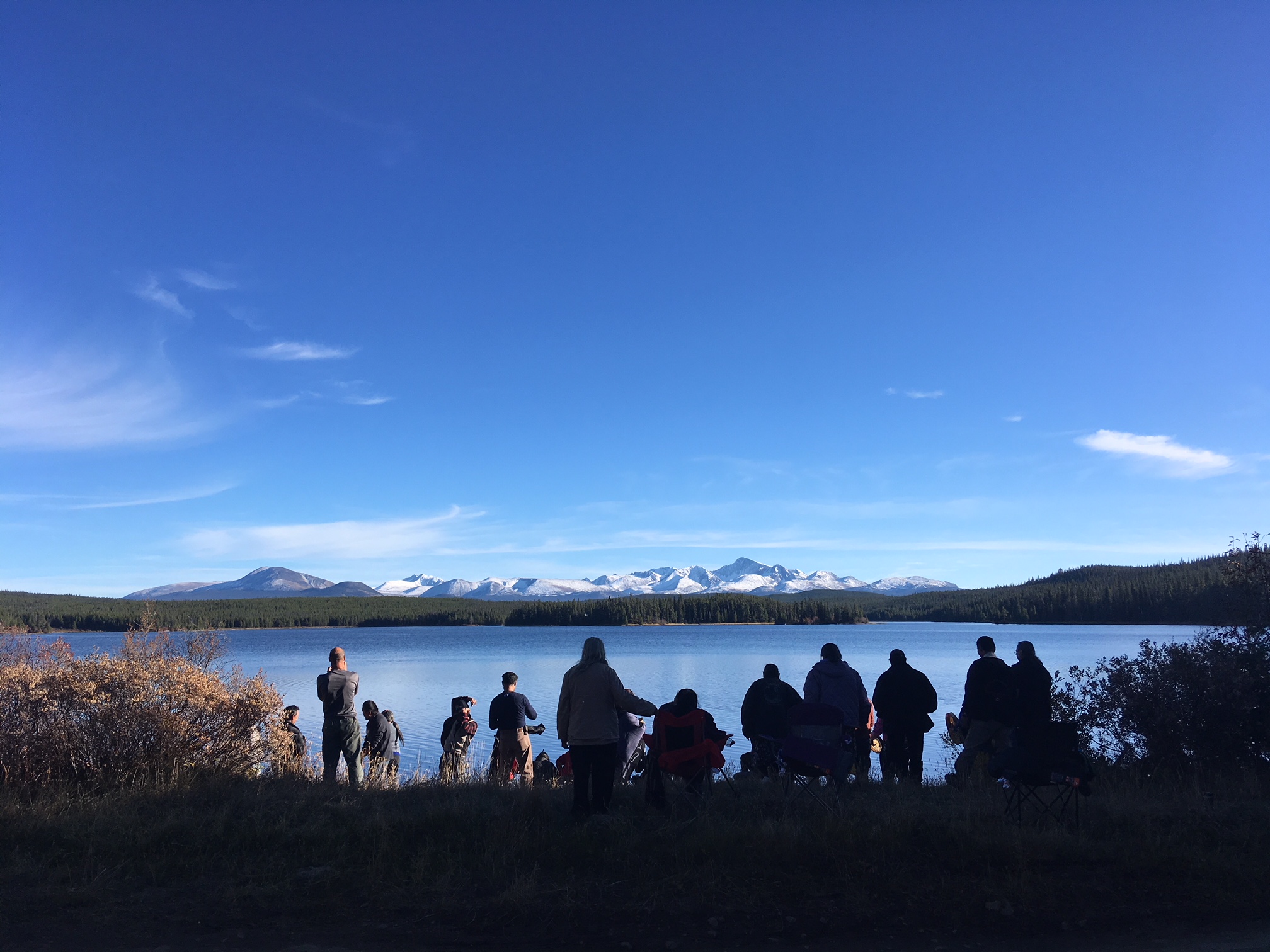 The Tsilhqot’in National Government (TNG) is back in court fighting to protect its lands and waters – Teztan Biny (Fish Lake), Yanah Biny (Little Fish Lake), and Nabas (the surrounding area) – from Taseko’s mining activities. Teztan Biny is a culturally significant keystone site to the Tsilhqot’in people, and is among the most productive wild trout fisheries in British Columbia.

Taseko Mines’ proposed “New Prosperity” open-pit gold-copper mine would change the cultural and ecological integrity of the area forever.

You might ask, haven’t the Tsilhqot’in already won this battle? Twice? The answer is yes, and yet here we still are.

Opposing Taseko’s proposed mine is like playing Whack-A-Mole. Every time it gets rejected, it pops up again. The Tsilhqot’in have been defending Teztan Biny and Yanah Biny for decades from the proposed mine’s unacceptable impacts, and their strength and spirit continue to prevail. 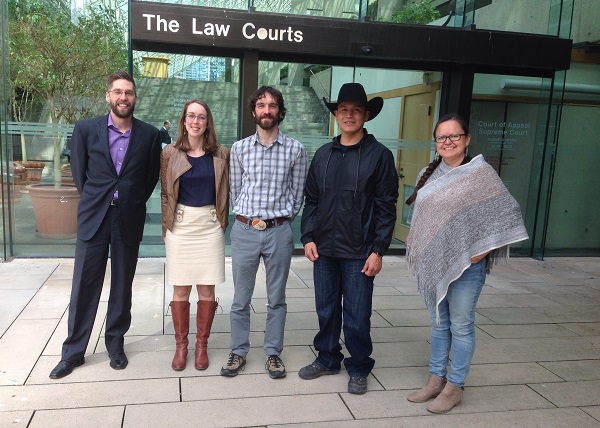 Our Environmental Dispute Resolution Fund and EDRF lawyers have been supporting legal efforts against the mine project on legal aid rates since 2011. While we know that it makes a real difference, our support isn’t enough to cover the enormous cost to the Tsilhqot’in of meeting the onslaught of legal challenges – human and financial resources that could be better used towards community initiatives like the Dasiqox Tribal Park initiative, which reflects the Tsilhqot’in vision for the area.

The Tsilhqot’in need more support to continue delivering on their brave resolve to stand up to Taseko. Your support can help to make the difference – please consider making a direct donation to their fundraising campaign.

This place is special 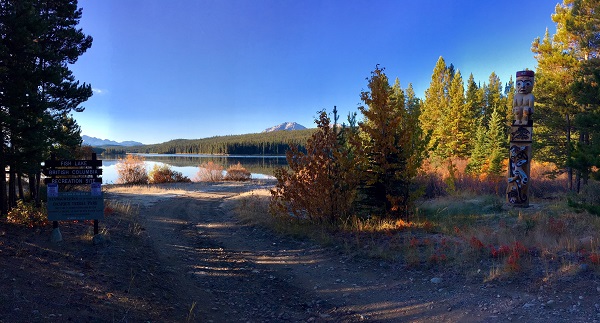 Teztan Biny is a place of great spiritual power to the Tsilhqot’in. The Nabas region is within the traditional Tsilhqot’in territory where the people have hunted, trapped, fished, collected medicinal plants and practiced their culture since time immemorial.

The lakes are home to a genetically unique type of rainbow trout. Their water is so pure that people can drink it directly. The area provides important habitat for the threatened South Chilcotin grizzly bear, and is also situated in the headwaters of the last major viable salmon run that comes up the Fraser River.

Why the Tsilhqot’in Nation needs your help

This case is closer to being over than it has ever been, but it’s not over yet.

Even if TNG wins the current litigation and Taseko does not appeal, the mine will not necessarily be dead. A victory in this judicial review could mean that the permits are quashed, or that the Court orders the Province to reconsider its decision to permit Taseko’s drilling program. The Tsilhqot’in would still need legal support to represent their interests and participate in BC’s reconsideration process.

Further, focused effort is needed to support the Tsilhqot’in to permanently protect the area through the Dasiqox Tribal Park Initiative, which envisions a management regime that prioritizes Tsilhqot’in values such as ecosystem protection, cultural revitalization and sustainable livelihoods.

Stand with us and show your support for the Tsilhqot’in people by donating to their fundraising campaign today.