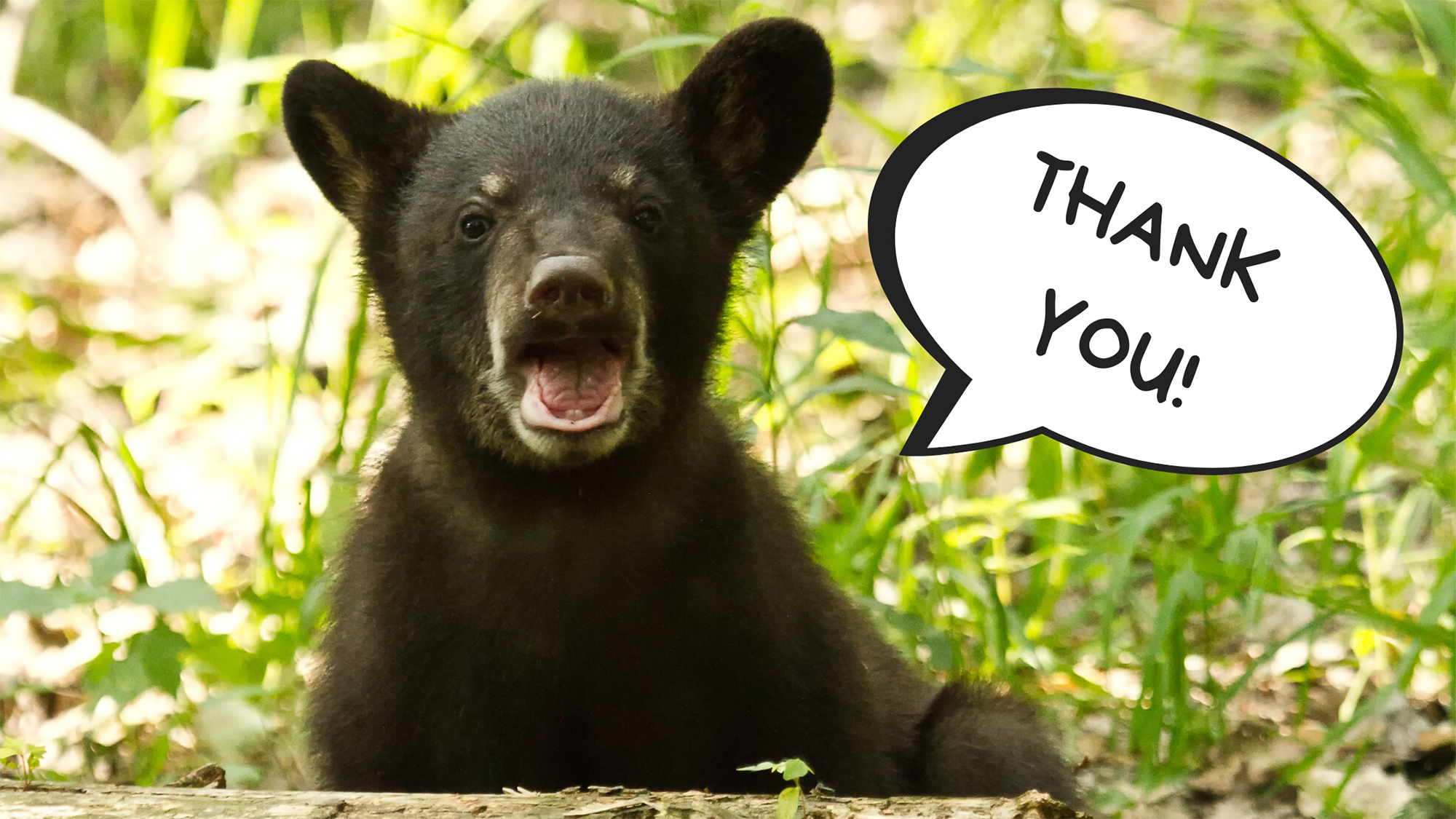 It takes courage to take a stand and perseverance to see justice handed down.

Casavant believed the cubs could be successfully transferred and rehabilitated. He took the cubs to a veterinarian, who assessed them and transferred the animals to the North Island Wildlife Recovery Centre. They were released into the wild in the summer of 2016.

This June, we were pleased to learn that the BC Court of Appeal determined that Bryce was improperly terminated.

Bryce has continued to act as a watchdog on the issue of bear killings to hold the BC government accountable. When three Coquitlam residents tried to stop BC Conservation Officers from killing a mother bear and her two cubs on July 30, 2019 they were arrested on charges of obstruction of justice. The bears were euthanized by Officers.

Along with Lesley Fox of the Association for the Protection of Fur-Bearing Animals (The Fur-Bearers), Bryce helped set up a GoFundMe campaign to raise funds for the residents’ legal defence. When charges were not approved, over $5000 of the remaining funds raised were donated to the EDRF.

We’d like to give a shout out to Bryce and the Fur-Bearers today for supporting humane bear management practices in BC and for the generous donation, which supports citizens to defend the health of the environment and build a more sustainable province. Thank you!

For more information on the EDRF, please visit www.wcel.org/edrf.