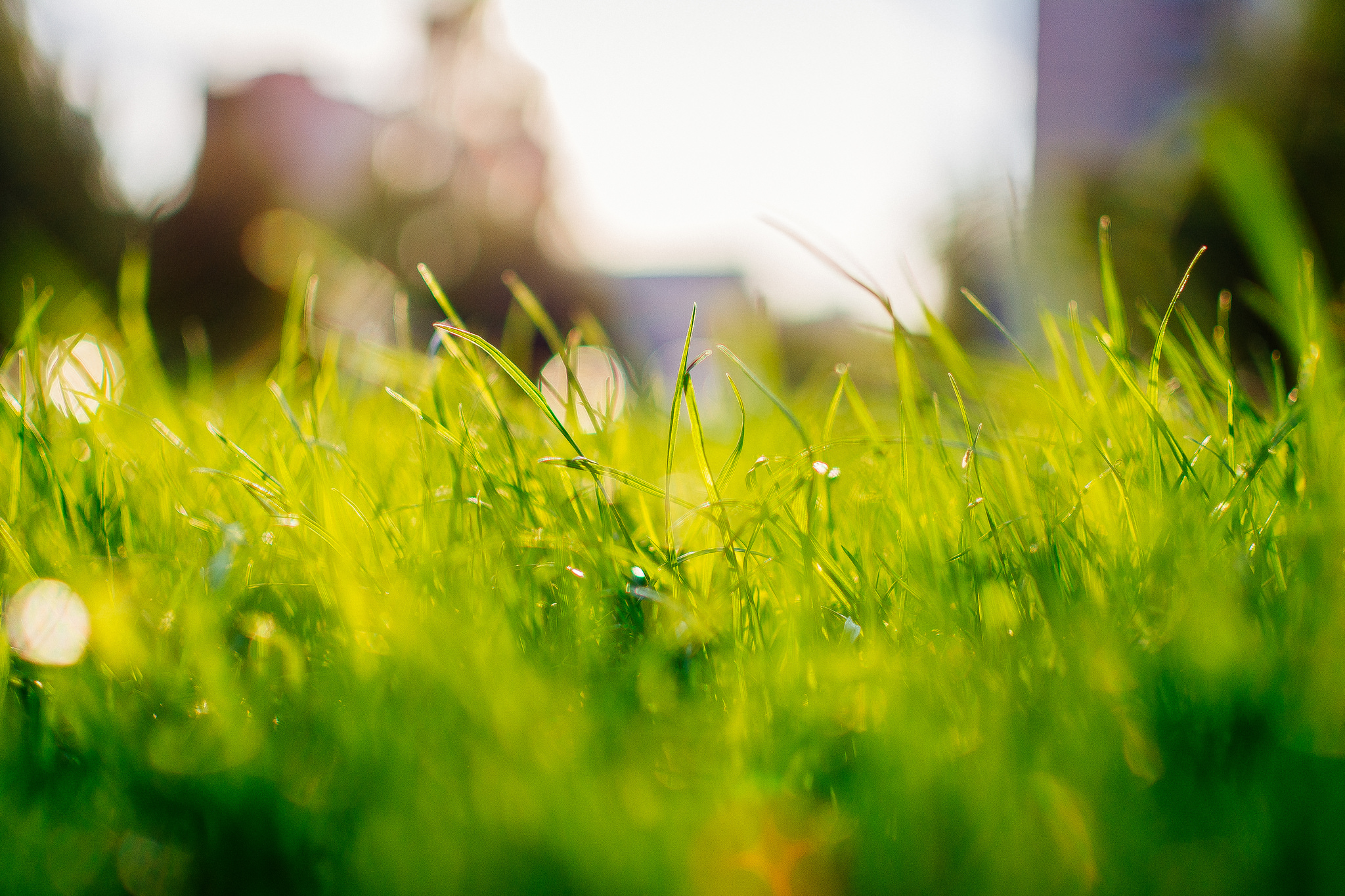 This pandemic is a stark reminder of how our economies and societies are interdependent, and how the well-being of humans, other living beings, and ecosystems, are deeply connected. Only a healthy planet can support healthy people. Once this situation passes, humanity will be called to reflect on its relationship with nature and redouble its commitment to safeguarding the natural world and rebuilding a healthy and equitable planet for all.

It is a time of intensity, of worry, of loss, of the sense that nothing may ever be the same again. With the speed of evolving news, it is hard to know what the enduring story of this pandemic will be for Canada, and yet we know that a time for recovery and renewal will come.

Just before the first wave of COVID-19 began to hit Canada, many eyes were locked on stand-offs across the country as the Wet’suwet’en, an Indigenous people in northwestern BC, sought to uphold their jurisdiction and self-determination over proposed pipeline development in their territories. As I suggested in a previous column, the aggressive response of Canadian authorities and police reflected a colonial mindset in which I, and many Canadians, take no pride.

And yet, in recent weeks we have also seen some of the best of Canada’s distinct institutions, including our social welfare system and the life-saving importance of public health care. We have seen the resilience of communities coming together to safeguard the health of our most vulnerable.

Canadian philosopher and political commentator John Ralston Saul explores four hundred years of Indigenous-setter relations to make the case that the cultural and legal roots of these uniquely Canadian institutions lie within the Indigenous societies that form the “third pillar” of our civilization (alongside the English and French).

He documents a dichotomy that runs throughout our history as a nation: A dichotomy between a persistent colonial mindset that “cripples our capacity to talk and act in a way that reflects our …ethical standards,” and practices and policies that can, at least in theory, be traced to a commitment to egalitarianism, interdependence, minority rights, and the well-being of the collective. He writes, in A Fair Country: Telling Truths About Canada (2008):

“[I]t is both curious and troubling that we cannot bring ourselves to talk about how profoundly our society has been shaped over four centuries in its non-monolithic, non-European manner by the First Nations. Our immigrant society was fragile, tiny and poor everywhere in Canada until well into the nineteenth century . . . .The broad reality was an integrated First Nations role, central to the shaping of this country, which went on for twice as long as Canada has existed as a Confederation.” (at xi, 6 and 40)

As Canada makes choices about allocation of resources today, and economic stimulus as we rebuild tomorrow, we face important choices that echo the historical dichotomy that John Ralston Saul writes about. For example:

To continue to adhere to a mythology of Canada that denies its Indigenous foundations over several centuries, and places corporate welfare before human and environmental well-being, is to choose colonial violence over inclusion, fairness and diversity. Our children, and the planet, deserve better.

This article was orgininally published on Slaw.ca on April 20th, 2020