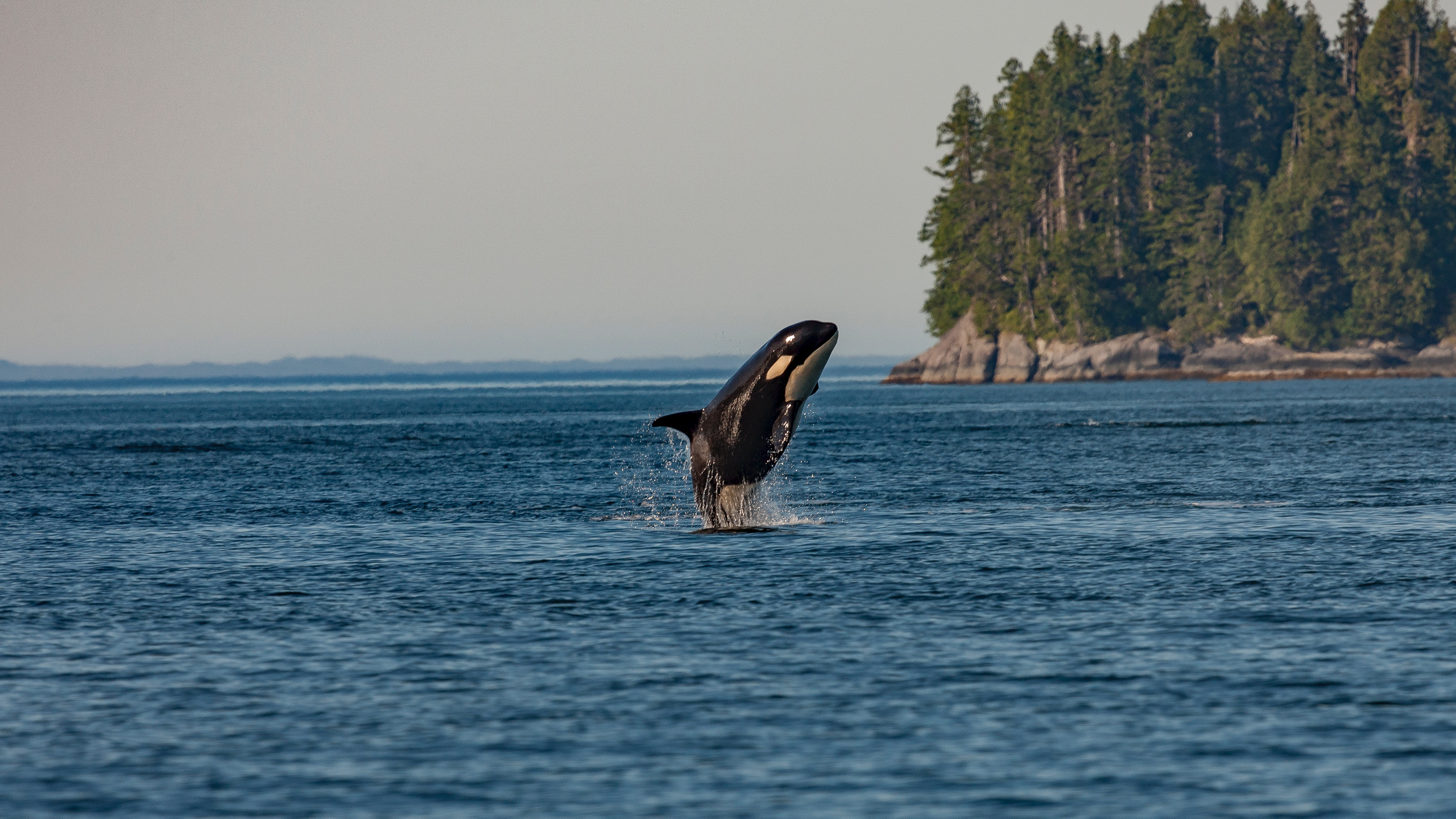 Has the north coast oil tanker ban stalled in Parliament? Some recent signs point to yes, so West Coast Environmental Law Association is supporting a Parliamentary petition initiated by Marilyn Slett, president of Coastal First Nations and elected Chief of the Heiltsuk Nation, urging the federal government to finally keep its promise and enact the oil tanker ban.

In May 2017, the federal government tabled Bill C-48, the Oil Tanker Moratorium Act, in an effort to follow through on its repeated promises to legally entrench an oil tanker ban on the north coast of BC. West Coast has argued that the Bill (while not perfect) stands to be an important win for the coast, and we have been working to improve the Bill and move it forward.

However, since the Parliamentary Committee reported Bill C-48 back to the House of Commons in November 2017 (with only one small amendment), nothing has happened. It is concerning that four months have passed and the federal government still has not taken the relatively straightforward step of moving Bill C-48 to its final reading in the House of Commons (before the Bill heads to the Senate and receives Royal Assent to become law).

The delay is certainly not because the issue has been out of the news. Recent media coverage has profiled a civil action launched by the Lax Kw’alaams Band challenging Bill C-48, as well as contrasting press statements by Lax Kw’alaams hereditary leadership supporting a federal oil tanker ban. At the same time, the nine members of Coastal First Nations have repeated their calls for passing federal oil tanker ban legislation on the North Coast.

To support Coastal First Nations in urging the federal government to keep its promise and enact the Oil Tanker Moratorium Act, please sign the Parliamentary petition.