"Not In Your Breadbasket" | West Coast Environmental Law

"Not In Your Breadbasket" 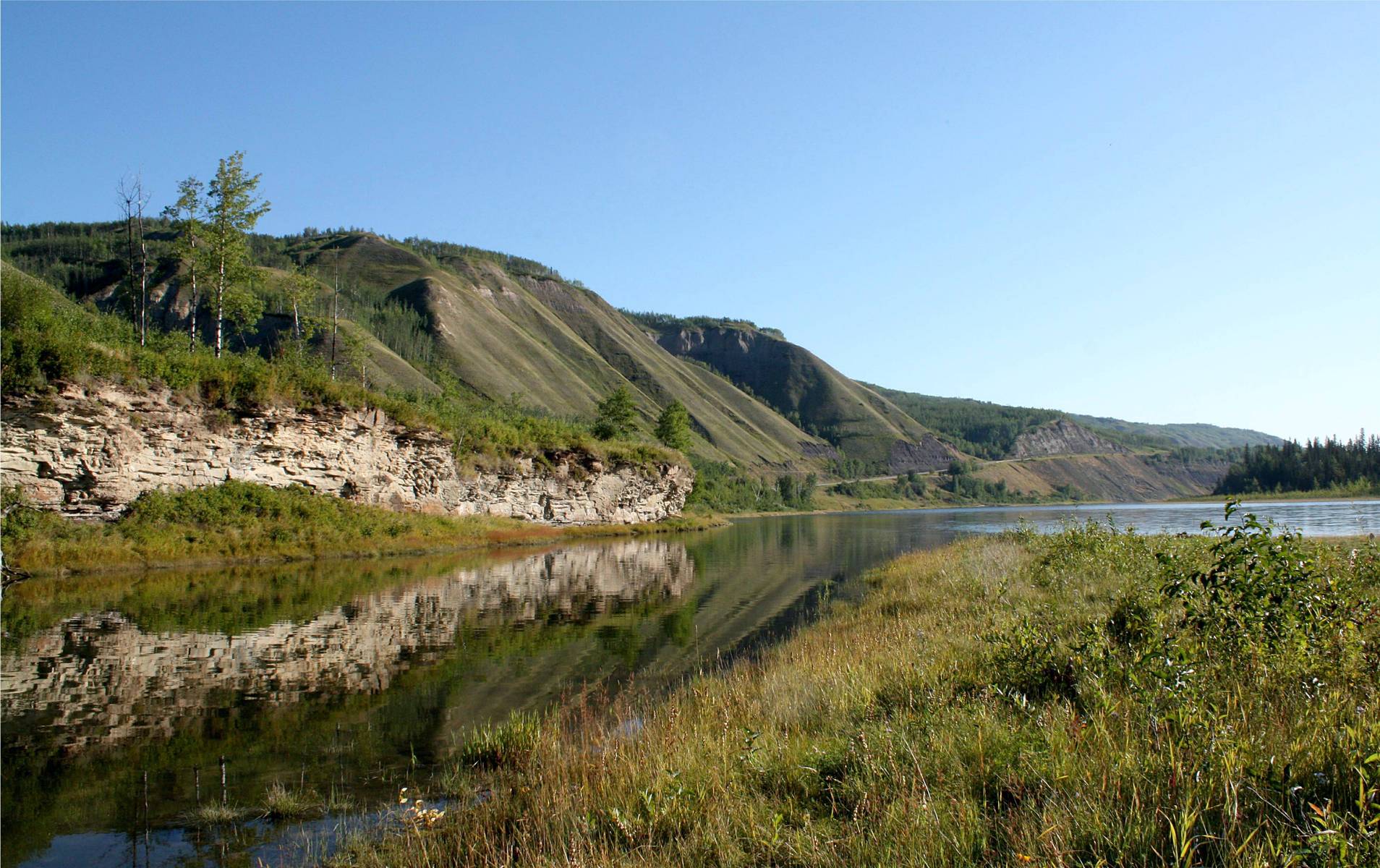 Finding consensus among British Columbians on the controversial Site C dam that BC Hydro is seeking to build on the Peace River is challenging.  But one thing that can’t be disputed is our need of food. Call it a universal truth: we need to eat. And so this week I went to Fort St. John to help residents, farmers and citizen groups protect regional and provincial food security against plans by the BC Hydro to flood almost 16,000 acres of farmlands for the sake of industrial development and energy exports.

Nicknamed the “Breadbasket of the North”, the Peace Region produces over three-quarters of the province’s grains and most of its bison, canola, seeds and honey. A land of rolling hills, boreal plains and expansive cattle and forage farms, the Peace Agricultural Region contains 32% of the province’s Agricultural Land Reserve lands. Historically prized for its agricultural potential, it is also now coveted for expansive reserves of shale gas.

In recent decades industrial development has transformed the region into one of the province’s most impacted landscapes. A recent study by the David Suzuki Foundation and Global Forest Watch Canada found that over 20% of the Peace Region has been impacted by industrial activities, such as the more than 16,000 oil and gas wellsites and over 45,000 km of roads that fragment the land base.

Through that contested landscape runs the Peace River, which drains east from the Rocky Mountains into the Slave River, a tributary to the Mackenzie. Thanks to the sunny southwest aspect of its slopes and long northern summer days, the valley the Peace River cuts contains a unique microclimate that makes it the only lands north of Quesnel capable of producing the widest range of food crops possible in BC, including fruit and vegetables. If put into full production, the Peace River Valley could produce enough fresh vegetables to feed over a million people.

It is here that BC Hydro wants to build the Site C dam, which would be the third hydroelectric facility and second reservoir along its length. Site C’s reservoir would drown 107 km of river bottom, displace dozens of families and flood some of the province’s best farmland.

While BC Hydro, a Crown Corporation, would actually build the dam, it is clear that the real force pushing for Site C is the provincial government. While most public utility projects must be certified by BC Utilities Commission (BCUC) before they can be built, when B.C passed the Clean Energy Act in 2010, it exempted Site C from undergoing this important regulatory process. You can read the the Complaint we submitted to the BCUC on behalf of the Peace Valley Environment Association here.

Assessing the impacts of Site C

It goes without saying that the project will have significant adverse effects, including on wildlife, vegetation and agriculture. BC Hydro admits to some of these impacts in the more than 15,000 page report it prepared as part of the environmental assessment process Site C must undergo under provincial and federal law. In that report, BC Hydro argues that any residual impacts on agriculture, including the flooding of almost 16,000 acres of agricultural land and the loss of the unique Valley microclimate lands, would be insignificant.

An independent review panel appointed by both levels of government is now holding public hearings throughout regional communities to collect evidence and allow the public to weigh in. Individuals, conservation groups, businesses, First Nations associations and governments, and all levels of non-Aboriginal governments are attending, both to present evidence and question BC Hydro’s conclusions.

In this land, where homesteads have been passed down from generation to generation, farming is as rooted in culture as the economy and opposition to Site C runs high. Arlene and Ken Boon, for example, farm the land Arlene’s grandfather settled on in the first half of last century. A third-generation homestead, the Boons' farm is one of many that lie within the proposed reservoir. Last December, Arleen and Ken told the Panel that if Site C were approved, their “heritage livelihood, way of life, and connection to this place will basically be wiped out or burnt down”.

Bound by the restrictive timelines imposed under CEAA 2012, the Panel has just 30 days to conduct the hearings. On January 14, the one day allocated for consideration of agricultural impacts, the hotel conference room where the hearings are conducted was packed with concerned citizens.

I was in Fort St. John representing the Peace Valley Environment Association, a society comprised of local residents, farmers and concerned citizens from throughout the province that has been fighting Site C for over 35 years. I helped them, along with the BC Women’s Institute, retain agronomist Wendy Holm and soil scientist Eveline Wolterson to assess BC Hydro’s agricultural assessment and provide their expert opinions on Site C’s likely impacts on agriculture.

These experts, along with local farmers and Joan Sawicki, former Agricultural Land Commission employee and provincial environment minister, disagreed with BC Hydro. They told the Review Panel that its analysis underestimated the likely impacts of Site C on agriculture and that the dam would have an unacceptable impact on food security, the farming community and agricultural economy. The experts’ critiques included that BC Hydro used faulty, unrecognized methodology for assessing impacts, failed to consider essential information and ignored the observations and direct experiences of farmers who have worked the land for decades.

BC Hydro’s analysis has also ignored the cumulative impacts of Site C, both existing and past, on agriculture. As a result, it has significantly underestimated the impacts Site C will have on regional and provincial agriculture, farming communities and economies and food security.

What remains to be seen is whether, despite these efforts, the Review Panel will agree that the benefit that the agricultural land will have to farmers, the community and the public over the next century outweighs the benefit of providing low-cost electricity to industry. We think so. As Wendy Holm, P.Ag, one of the experts we retained to advise the Panel, said, “There are lots of energy sources, but only fruits and vegetables are fruits and vegetables.”

Canada's Environmental Reviews
Climate and Energy
Back to top