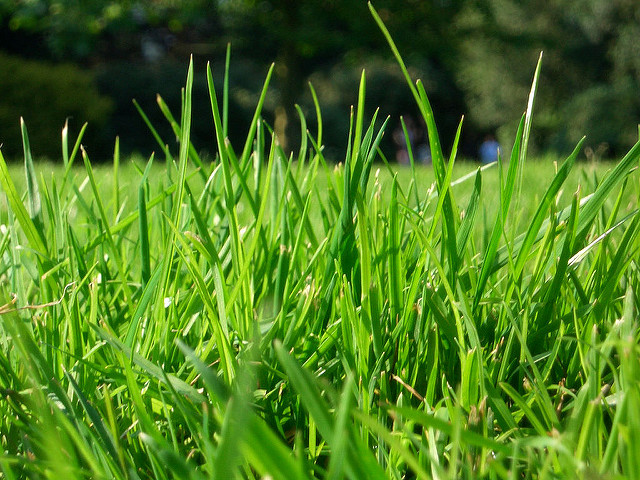 Poor enforcement of environmental laws doesn’t just hurt our environment, and communities that depend on that environment. It also hurts law-abiding businesses – businesses that find themselves having to compete against counterparts who flout the law.

Don’t take my word for it – here’s what one such law-abiding businessperson, Andy Glover, President of RainSaver Eco-Active Lawn Care Inc., wrote in an email to BC Ministry of Environment staff last December about the government’s failure to enforce the Integrated Pest Management Act:

Once again my question is how does the Ministry plan to police and enforce their new as well as long-established Regulations? …

The unlawful use of Pesticides by the 'MYRIAD' of non-certified 'One Man Bands' is completely out of control. My Staff and I witness this on a very regular basis and are frustrated to say the least, every time I send the Ministry my annual cheque for $250, not to mention the five year course for all of us to stay current and in good standing.

I would like to suggest that the Ministry's IPM Department strike an Advisory Committee with regards to guidance toward adherence to Policy by the Homeowner, Retail and Contractor end-users.

I for one would be more than happy to volunteer my time and share my extensive knowledge and experience to assist the Ministry in bringing its Policies into successful fruition.

A copy of this email was inadvertently sent out on a government list-serve, but after receiving it I phoned Mr. Glover and asked for, and received, his permission to share it on Environmental Law Alert. I think it is very important that we recognize the frustration that weak or ineffective environmental enforcement creates for responsible business people that are taking regulations seriously in carrying out their own business activities.

Mr. Glover also told me that the Ministry did not take him up on his offer of help or reply to his suggestion of an advisory committee, although Ministry staff did recently meet with him, and myself, to discuss enforcement.

Mr. Glover’s experience is hardly surprising. We’ve written previously about the dramatic decline in environmental enforcement that has occurred since the 1990s, and there has been only one successful conviction under the Integrated Pest Management Act (IPMA) since that statute was brought into force in 2004. The following table documents enforcement under both the old Pesticide Control Act (PCA) (1990-2004), itself never a heavily enforced statute, and the IPMA, which replaced it (2005-2014).

Not only have the enforcement levels plummeted, but the vast majority of enforcement actions taken are (still) tickets – as noted, there has been only one court conviction since 2005 – which each cost the offender a mere $575.

A search of the Environmental Violations Database reveals that some of the offenders are major operators (and repeat offenders). The following tickets broadly related to the sale of pesticides:

For companies of this size, a $575 ticket is more of an embarrassment than a penalty. It seems hard to imagine that the threat of a ticket under the IPMA has dramatically increased compliance, particularly in the face of the concerns voiced by Mr. Glover.

There may be some good news on the horizon, with the province finally moving to implement “administrative penalties.” Administrative penalties are like tickets in that they can be issued by government without the need to go to court, but they can include large fines – running into the tens of thousands of dollars. The IPMA has provided for this type of fine since it was enacted, but only recently have the necessary rules been developed. I asked the Ministry of Environment when we can expect them to start using administrative penalties, and I was pleased to learn that the first such penalty under the IPMA is currently in process.

However, administrative penalties will only work if the government puts the resources into detecting and investigating violations, and then uses those penalties to ensure that there are consequences for violating BC’s pesticide laws.

Mr. Glover has demonstrated integrity in taking the Ministry to task on its lax enforcement and offering to help to solve the problem. It is a serious problem if law-abiding companies like RainSaver Eco-Active Lawn Care feel that they are being penalized for following the law. The BC government needs to act to restore the confidence of the industry and the public in our province’s environmental enforcement.

Note: Nothing in this post should be taken as endorsing the use of pesticides on lawns, which we’ve previously opposed. However, if the law is going to allow such pesticide use, then we do think that it is doubly important to enforce the legal requirements.