How we’re listening, learning and acting for racial justice 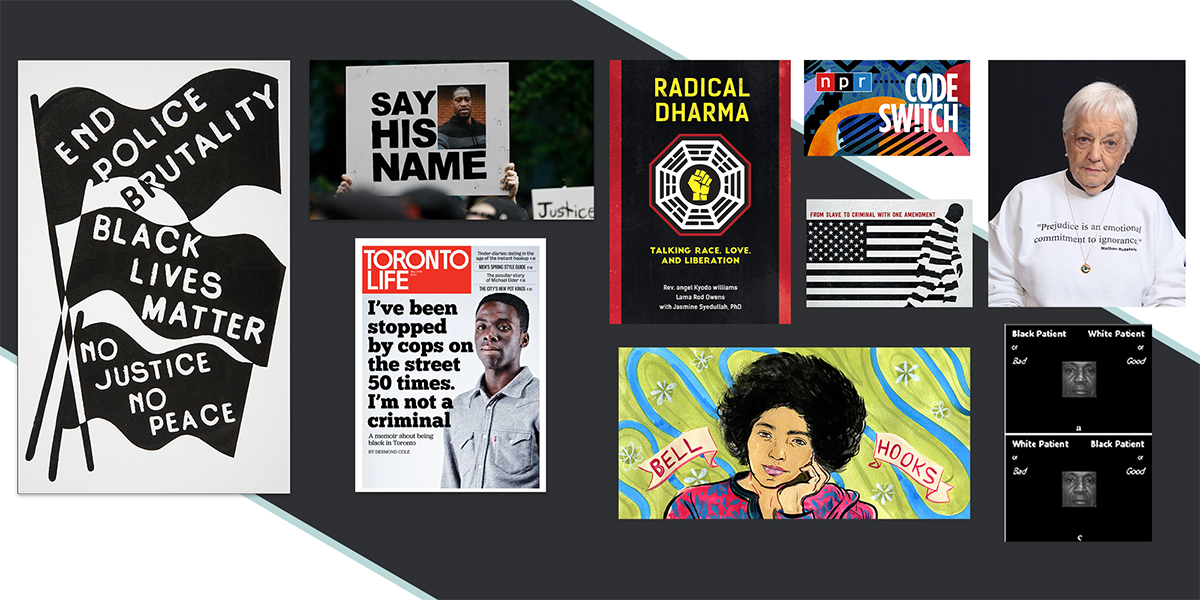 The events of the past two weeks have forced people around the world to confront some uncomfortable truths about our society. The killing of George Floyd by Minneapolis police is a tragedy – one that is all too familiar following the deaths of Breonna Taylor, Ahmaud Arbery, Regis Korchinski-Paquet, and so many other Black lives lost, both in the United States and here in Canada.

Coming on the heels of Amy Cooper’s egregious display of white privilege in New York’s Central Park, Floyd’s death has catalyzed widespread demonstrations and important conversations about pervasive anti-Black racism and the need for real action.

West Coast Environmental Law stands with the Black Lives Matter movement and others calling for racial justice. We know that we cannot achieve environmental justice until we overcome the systemic racism and white supremacy that continue in our societies today. And we know that it’s not just about words. Each of us has a responsibility to take meaningful actions in our lives and in our work to confront our privilege and end systems that silence the voices of Black communities, Indigenous peoples, and other people of colour.

As a team, we’ve spent some time together this week reflecting on what’s happening and the steps we can take – individually and collectively – to address this critical problem. Like many of you, we’re leaning into the discomfort, listening and learning, and seeking resources to better understand our role in fighting back against racism and colonial oppression. We recognize the environmental movement’s long history of racism and exclusion of people of colour, and we know we have a lot of work to do in order to learn and do better.

Below, we share just a few of the many resources that our staff have found useful. We encourage you to check out some of the links below, and share your own suggestions in the comments.

Girl, Woman, Other
Novel by Bernardine Evaristo about black womanhood in modern Britain

Books by bell hooks
Acclaimed intellectual, artist, and writer on issues of race, feminism and more

Anti-Racism Resources (antiracism.co)
A compilation of resources by Black and Indigenous leaders for unlearning racism and colonialism

Resources about how to be an ally

75 Things White People Can Do for Racial Justice
Article on Medium.com listing ideas for white people to act against racism

Organizations and actions to support in BC and Canada

Other ways to support

An Ongoing List of Ways to Join the Anti-Racist Fight
Suggested organizations and actions to support, from AnOther Magazine