How our clients are seeking environmental justice 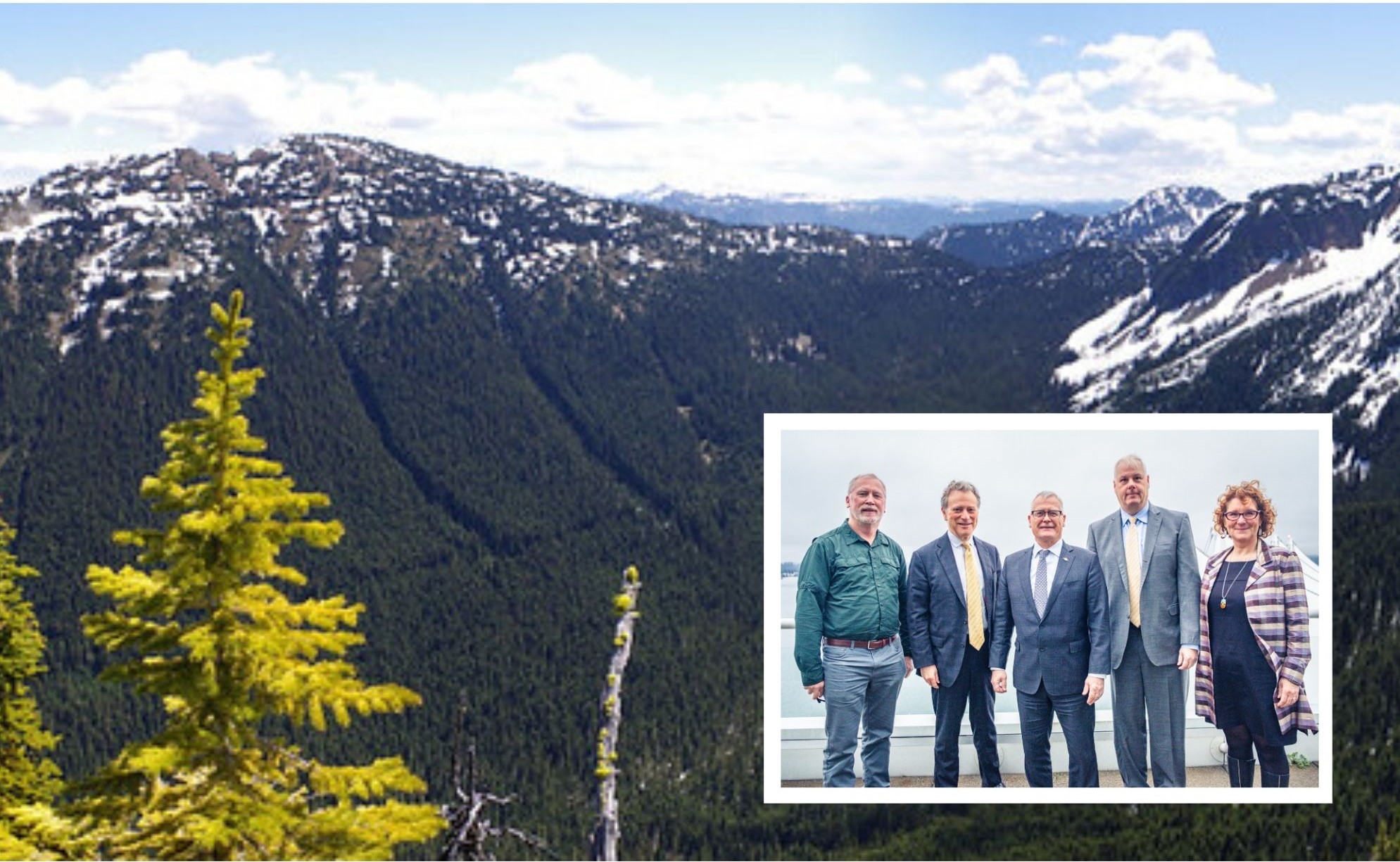 Earth Day is a time for us to reflect on all that our planet has given to us and to celebrate those who have worked tirelessly to strengthen our relationship with the environment. In celebration of the 50th Anniversary of Earth Day, we would like to honour and share with you some of the exciting legal initiatives we are currently supporting through West Coast’s Access to Justice program.

The Access to Justice team has been privileged to connect with and support hundreds of individuals, community groups and Indigenous communities across BC working to protect the environment now and for future generations. Read about a few of them below!

Generation Squeeze – a national research, education and advocacy organization for Canadians in their 20s, 30s and 40s – took a stand in support of this important new law. With support from the EDRF, Generation Squeeze and five partner organizations intervened in these reference cases, arguing the importance of protecting children and future generations from climate change.

The Saskatchewan and Ontario courts both found that the carbon pricing legislation was constitutional, although the Alberta Court of Appeal recently reached the opposite conclusion. The matter is now under appeal to the Supreme Court of Canada, with hearings now delayed due to the coronavirus pandemic.

In October 2016, the Nathan E. Stewart tugboat ran aground and sank, spilling 110,000 litres of diesel fuel and other pollutants into Heiltsuk marine waters. The spill had devastating impacts on fish habitat and ecosystems, rendering them unusable for harvesting and cultural uses.

The Heiltsuk, with help from our Environmental Dispute Resolution Fund (EDRF), are now seeking damages from the owner, Kirby Corporation, the Province of British Columbia and Canada for their losses. The case also raises questions about the national and provincial oil spill response framework, and duties to Indigenous communities affected by spills.

“Indigenous communities are connected and linked to their environment and rely on the environment not only for their survival but also for their emotional and spiritual well-being ... . Indigenous peoples in Canada are leading the fight on environmental protection right now, using our inherent rights and title to protect and steward our lands, a duty and responsibility we owe to our present generation but also to future generations.”

Martin Marinutti and Jeri Hohn reside in a rural area of Mission in the Fraser Valley. They reached out to the EDRF for assistance to address a land use rezoning proposal that would allow a mobile asphalt plant to operate in their neighborhood.

Mission has a bowl-shaped topography and is subject to frequent weather inversions, which suspend emissions and dust in the area for extended periods. The mobile asphalt plant in question proposes to run on waste oil, which produces high emissions of nitrogen oxide, particulate matter, and sulphur dioxide when burned in the processing of asphalt.

Martin, Jeri and their neighbours are concerned about the health impact of these toxic emissions. With EDRF support, Martin and Jeri now have legal counsel to represent their concerns to the District of Mission, calling for more expert analysis and more opportunity for public comment.

The Cowichan Koksilah Estuary Defenders are part of a network of active citizen organizations that have worked to protect the Cowichan estuary for many years. In October 2019, a rezoning approval gave the green light for an abandoned log and lumber storage and shipping facility to become a marine metal manufacturing operation (Westcan Terminal) in the estuary.

This rezoning is contrary to the conservation goals of the Cowichan Estuary Environmental Management Plan in that more intensive industrial operations are expected to flush more contaminants into the estuary and undo years of protection efforts. The Defenders have received EDRF support to seek a judicial review of the rezoning.

In 1984, the Skagit River Treaty between Canada and the United States created the Skagit Environmental Endowment Commission (SEEC). The Commission is mandated to acquire land and promote habitat protection in the Skagit watershed.

The EC Manning and Skagit Valley Provincial Parks protect most of the Skagit watershed on the BC side. However, a small but environmentally important area of unprotected Crown land – known as the “Donut Hole” – faces threats due to mining and logging.

The SEEC has been working with the BC government to retire mineral tenures in the Donut Hole and protect the whole area. After BC Timber Sales ramped up logging plans, the SEEC sought EDRF funding to obtain a legal opinion to inform ongoing negotiations. On December 4, 2019, after strong public opposition to the logging, the BC government announced that no further logging would be allowed in the Donut Hole.

When Rick McGowan – an avid angler from Merritt, BC – was refused access to the road leading to Minnie Lake and Stoney Lake, he decided to take legal action to defend public access to the lakes and ensure that wild fish cannot be privatized. The U.S.-owned Douglas Lake Cattle Company had developed the lakes as private sports-fishing destinations and blocked the public road to prevent people from accessing the public lakes, which are surrounded by their private land.

In December 2018, with support from the EDRF, the Nicola Valley Fish and Game Club defeated the Company in court. The ruling confirmed that the Company had no right to prevent the public from accessing the public land and resources, including lakes and the fish within those lakes. The strongly-worded judgment was a big win for a small group of citizens against one of the largest cattle companies in the world. It has set an important precedent in a province where a surprising number of lakes, public roads, and the fishery resource are locked away behind private gates.

The company didn’t accept the judgement and has appealed to the BC Court of Appeal. The EDRF has been actively engaged in supporting the Outdoor Recreation Council of BC in this process.

Our Access to Justice team wishes to recognize the dedication and persistence of community environmental champions. Now more than ever, we feel the importance of making sure they have the resources they need to access legal and scientific assistance.

Though recent COVID-19 stay-at-home measures have put many court and hearing dates temporarily on hold, our environmental legal aid recipients continue to mobilize their communities by phone and webinar – and they’re ready to pick up their work when courts resume.