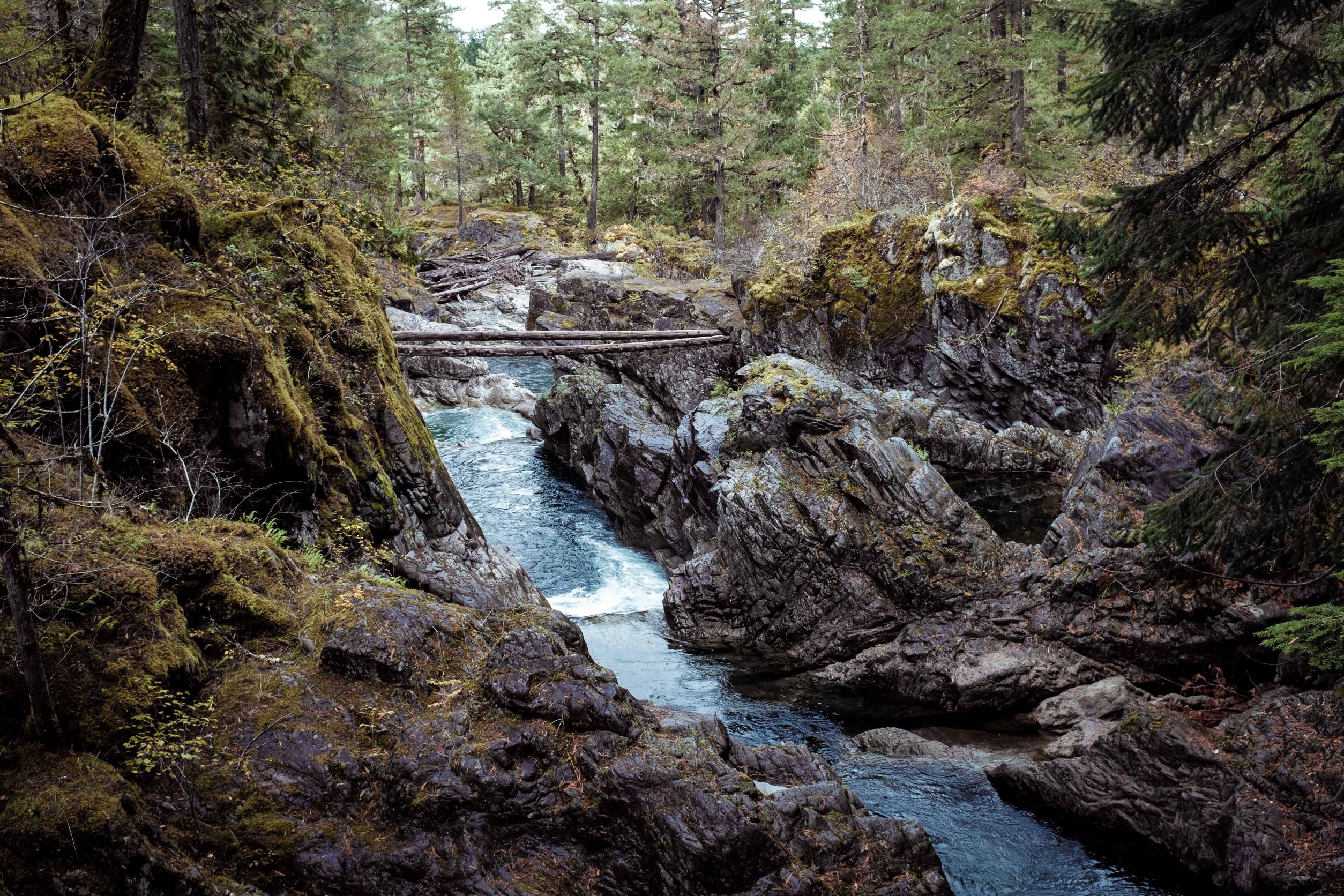 In 2020 the Old Growth Strategic Review (OGSR) panel released their recommendation for overarching legislation on biodiversity and ecosystem health. The OGSR panel recommended that the Province of BC “Declare conservation and management of ecosystem health and biodiversity of British Columbia’s forests as an overarching priority and enact legislation that legally establishes this priority for all sectors.”

Acting on this recommendation could be a game-changer for BC.

Envision a biodiversity and ecosystem health law, co-developed with First Nations, that would focus on restoring healthy relationships between humans and the natural world and be grounded in recognition and respect for the inherent jurisdiction of Indigenous peoples to care for their territories…

Such a law could be transformational for BC’s species and ecosystems, giving us a fighting chance to adapt to the detrimental impacts of climate change and combat decades of harmful cumulative impacts, many of which are felt keenly by local communities.

With the Union of BC Municipalities 2022 Convention fast approaching, in this post we take a closer look at how a new law for biodiversity and ecosystem health would benefit local communities. Watch for future posts regarding how a new biodiversity law could advance Indigenous led-conservation and implementation of the UN Declaration on the Rights of Indigenous Peoples, among other benefits.

Communities across British Columbia grapple with the consequences of a provincial legislative framework that prioritizes resource development over ecosystem health. Decision-making about land and water is fragmented and available legal tools limited, resulting in weak protection for biodiversity and ecosystem health.

Under the current legislative framework, local communities’ long-term health depends significantly on the decisions of provincial officials and resource companies. Local governments often lack the ability to prevent or limit resource development that affects them, including activities that threaten their drinking watersheds.

For example, in the Alberni Valley, residents are currently dependent on the decisions of foresters and corporate executives employed by private logging companies to protect the surrounding ecosystem. The result is the community being unable to provide long-term security of the water supply and the health and security of forests.

The health of these ecosystems is critical for the security of communities. The natural filtration of water provided by healthy forests and the stability of slopes from landslides are at risk in places with industrial logging.

Many current statutes lack mechanisms to prioritize ecosystem health when economic considerations conflict with ecological ones. In addition, the Province’s unwillingness to pursue regional assessments authorized by statute, and limited capacity for modernizing land use planning leads to the current problem of “death by a thousand cuts,” when many smaller projects go unchecked. Communities in the province have felt this cumulative impact over many years from a multitude of industrial activities.

A provincial statutory framework that prioritizes healthy ecosystems ahead of economic development, along with new legal tools to implement this priority, would offer a more durable solution for mitigating these impacts in the long run.

Our current system is working at cross-purposes with the healthy functioning of natural systems. A new provincial statutory framework would benefit local communities by placing the long-term health of ecosystems at the center of decision-making, thus safeguarding land, air, water and long-term community resilience. The new statutory framework should embed ongoing mechanisms for governance and co-management by indigenous and non-indigenous governments and communities.

Allowing greater local control over decisions that impact communities could be a crucial component of new legislation. Integrating rather than fragmenting decision-making is just one benefit of a new provincial statutory framework that grounds decision-making processes closer to the local communities impacted by those decisions. The result of such a framework would mitigate the cumulative impacts on local communities that would begin to have a say on projects of all sizes.

Our paper Action for Healthy Communities: Benefits of a Provincial Law for Ecosystem Health will be released on September 8th at an upcoming webinar on this topic, highlighting the impacts of the current patchwork of provincial laws on local communities and demonstrating how new provincial legislation can help mitigate these impacts. Our goal is to provide local leaders with the tools to advocate for an overarching legal framework that protects biodiversity and ecosystem health, establishing a foundation for healthy communities and a healthy economy.

In September, several municipalities will bring a motion for local government advocacy for new provincial legislation protecting biodiversity and ecosystem health to the Union of BC Municipalities convention (see NR38 and 39, p. 119).

We are working with local governments to advocate on behalf of their communities that the BC government, in partnership with Indigenous leadership, develop and communicate in a timely way the process and timelines through which they will develop new legislation to protect and restore biological diversity and ecosystem health.

You can help by sending a letter to your local government representatives to show your support for these important resolutions at UBCM.

UPDATE: At the UBCM Convention, both resolutions supporting a BC law for ecosystem health were passed by local government officials. Thank you to everyone who took action in support of this initiative!

This action tool has now been archived.