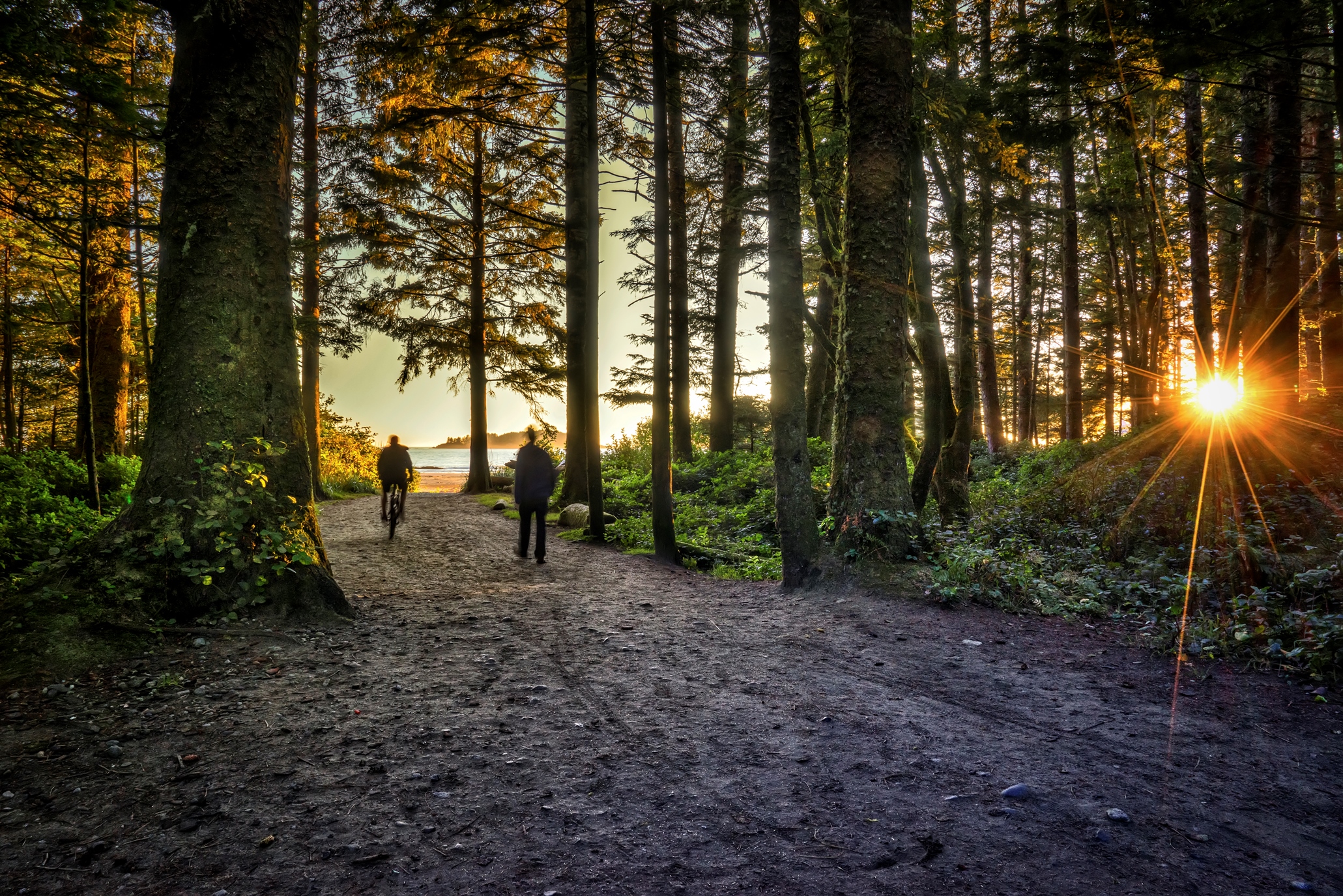 In June 2016, the federal government announced a major review of Canada’s environmental laws and processes – including environmental assessment (EA), the Fisheries Act, Navigation Protection Act and the National Energy Board. This sweeping review follows the dramatic rollbacks in key federal environmental laws, which began in 2012.

At West Coast, our lawyers have spent decades working with communities, First Nations and governments to strengthen the laws that protect the environment – so we know how important it is that we make the most of this opportunity.

Over the past year, we have played a leading role in the review processes for these four important laws. Our lawyers have presented to standing committees, made submissions to expert panels, met with government officials and gathered diverse experts to discuss solutions.

We’ve also teamed up with a number of other environmental organizations and community groups to send a powerful message to federal decision-makers: Canada’s environmental laws are broken, and it’s time to get them right.

Now, we need some help from you.

MPs and federal Cabinet Ministers need to hear from Canadians about the importance of strengthening environmental laws. That’s why we’re asking you to send a personalized email to your MP and key decision-makers in the federal government, letting them know that you support stronger, fairer laws to protect nature, communities and the climate.

Here’s how you can take action on these four important reviews:

Tell your MP: I want a next-generation environmental assessment law for Canada

The federal government has committed to adopting a better, fairer environmental assessment law in Canada. That means letting Canadians have a say about pipelines, dams, mines and other projects that impact the environment. Unfortunately the government appears to be backsliding on its commitment – and that’s why we need your help.

We need a stronger, fairer assessment law that upholds democracy; respects Indigenous rights and authority; and protects nature, communities and the economy for generations to come.

Tell your MP: Protect wild fish and their habitats for future generations

The Fisheries Act — Canada's oldest piece of environmental legislation — was gutted in 2012, with the removal of the legal safeguards needed to keep all fish and their habitat healthy. But right now, the Canadian government is acting on its promise to create a new, modern Fisheries Act.

Let’s make sure the government gets the Fisheries Act right and protects wild fish, their habitats and the communities that depend on them.

The process for approving new oil and gas projects has to change. There's little trust in the current process led by the National Energy Board, which all but guarantees approval for big energy projects such as tar sands pipelines.

We've got a once-in-a-generation chance to make sure the federal government puts laws in place for science-based energy decisions that respect Indigenous rights and consider climate change. Let's get it right!

The Navigation Protection Act is meant to ensure we have access to healthy waterways by limiting development, but 99% of Canada’s waterways lost this protection in recent years and it needs to be restored. While the government committed to restoring protection for all navigable waters, it is now going back on that promise.