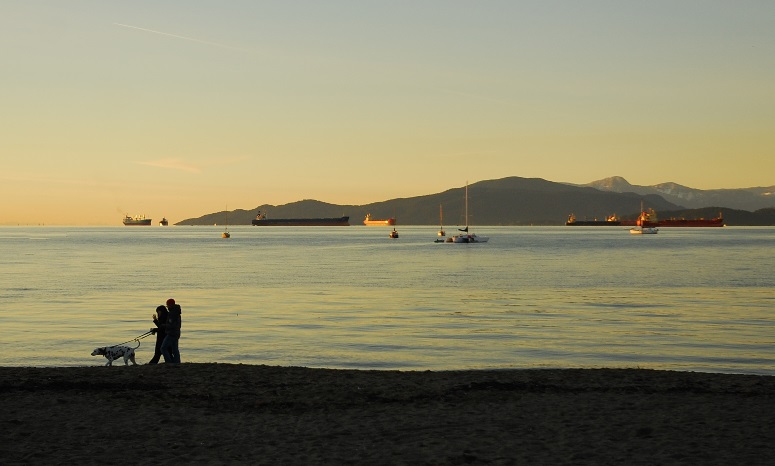 On June 20, the federal government unveiled a wide-ranging review of the dramatic weakening of Canada’s environmental laws made in 2012 by our previous administration and affirmed its intention to build stronger, modern environmental safeguards for nature and democracy.

While at first blush, "process to review environmental laws" may not sound like the most exciting news to make environmental headlines, the announcement marks a rare opportunity for Canadians to help shape the laws governing the things they value.

The review is being coordinated between a number of federal departments, including Environment and Climate Change, Natural Resources, Fisheries, Indigenous and Northern Affairs, Transport Canada and Science. It will focus on environmental assessment processes, the much-criticized National Energy Board (currently the regulator responsible for assessing major energy projects like oil pipelines), and “restoring lost protections and introducing modern safeguards to the Fisheries Act and the Navigation Protection Act.”

West Coast was pleased to see a number of our recommendations for the review being followed in the announcement, especially for the review of environmental assessment processes. In a nutshell the review will entail:

While the job of rebuilding and strengthening Canada’s environmental laws may seem daunting, much work has already been done in laying the foundation for visionary new laws to protect our environment and allow Canadians to have a say. In March, West Coast published the brief “Scaling up the Fisheries Act: Restoring lost protections and incorporating modern safeguards,” which makes preliminary recommendations for restoring lost protections and incorporating modern safeguards under the Fisheries Act. And in May, 2016, we hosted the Federal Environmental Assessment Reform Summit, at which experts, practitioners and academics gathered from across Canada to discuss, crystallize their thinking, weigh options and seek to find common ground on a next-generation federal environmental assessment law in preparation for the federal review.

And we intend to stay involved in the review throughout. How the government goes about creating environmental protections is key to their strength. Inclusive, comprehensive reviews with meaningful public consultation and nation-to-nation dialogue with Indigenous governments may take more work than burying amendments in omnibus bills, but by drawing on the expertise, community and traditional knowledge, and values of the people affected by its environmental decisions, the government is much more likely to build laws, process and institutions that work.

So stay tuned for more from us about the review, including opportunities for public comment and key recommendations. Because this is shaping up to be a once-in-a-generation chance to build visionary environmental laws and processes, and our collective voices are critical to that conversation.