Federal Budget 2015: What’s in it for the Environment 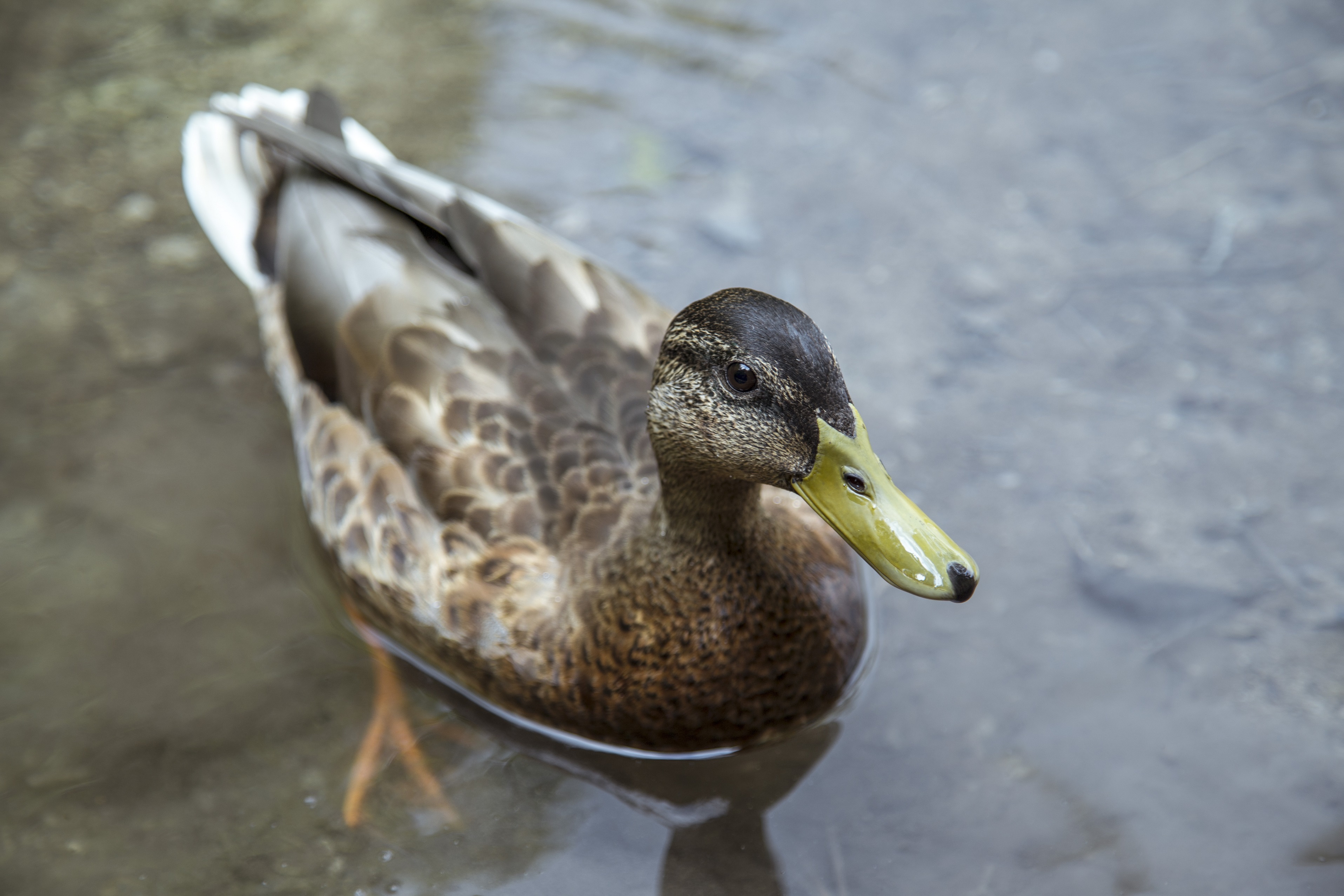 April 24 Update: We are informed that as a result of allocations for consultations and the Major Projects Management Office in the 2015 federal budget, the Canadian Environmental Assessment Agency's budget will total approximately $32 million, which is comparable to recent previous years. However, we are still concerned that funding for First Nations' and non-Aboriginal consultation is not adequate to ensure that the participation is meaningful.

On April 21, the federal government released its 2015 budget. Weighing in at over 500 pages, it contains a number of measures related to the environment. But what do those measures actually mean? Below is a brief summary of some of the main implications of the 2015 budget on environmental conservation in Canada.

Oil and Our Oceans

The budget commits to re-establishing the moratorium on all oil and gas development in Georges Bank in Nova Scotia.

However, it has little to offer in terms of protection for Canada’s Pacific coast. Notably, it does not include a ban on shipping by oil as widely requested by First Nations, conservation groups and the public, and as introduced in a Private Members Bill by MP Nathan Cullen (although Mr. Cullen’s ban would only apply to BC’s north coast to stop Enbridge’s proposed Northern Gateway tankers and pipeline project).  Rather, the budget offers $17.0 million over five years to strengthen navigational safety in the Arctic and $13.8 million over five years for safety measures “south of 60,” with a focus on increase spill response capacity in the St. Lawrence River (this total does include some funding for scientific research related to how oil interacts in freshwater environments).

The Budget has big plans for LNG in BC. However, apparently nowhere in those plans is mention of assessing its potential cumulative effects, such as through a regional strategic environmental assessment of the industry as requested by First Nations, conservation groups and even the Union of BC Municipalities. Rather, it promises the industry tax breaks and an extension of the maximum length of natural gas export licenses while staying silent on means of ensuring that communities and the environment are protected from the risk of harm and have their concerns addresses in the process of considering whether to approve any of the 17 (at last count) project proposals for the province.

The Budget does offer $34 million to the Canadian Environmental Assessment Agency (CEAA) over five years to consult with Canadians (including First Nations), which amounts to $6.8 million per year. However, as we reported previously, CEAA’s budget has shrunk dramatically, from $32.6 million in 2013-14 to an estimated $17.4 million this year. Moreover, prior cutbacks to the participant funding program have made participating in assessments more difficult for First Nations, civil society groups and the general public. In our view, the $34 million over five years falls far short of what is required to enable meaningfully engagement in the process.

Conversely, the Budget offers tax breaks for companies to write off the expense of conducting community consultations and environmental studies, making the process less expensive for them. It also offers further funding for the Major Projects Management Office Initiative to “support the effective approval of major resource projects.

It also has plans for encouraging resource exploration and extraction, but offers very little support for protecting Canadians and the environment from the risk of harm by those activities. For example, it promises to extend tax credits for junior mineral exploration companies without any recognition of the potential environmental impacts of their exploration activities or the need to consult First Nations or non-Aboriginal groups on those impacts.

The budget proposes to provide $2 million to the Pacific Salmon Foundation, a non-profit organization, to support the Salish Sea Marine Survival Project to “investigate the factors affecting the survival of juvenile salmon and steelhead in the Salish Sea in British Columbia.”

However, the Budget is yet another missed opportunity to respond to the recommendations of the blue-ribbon Cohen Commission, established by the Prime Minister to address the health of BC’s salmon. It is also silent on the government’s proposed Aquaculture Activities Regulations, which would exempt industry from the requirement to obtain permits before dumping aquatic drugs and pesticides into wild fish habitat. Nor does it purport to reverse the recent threats to wild salmon created by the 2012 gutting of the Fisheries Act and other environmental laws made by omnibus “budget” bills C-38 and C-45. While funding to support research into wild fish survival is commendable, protection of Pacific salmon requires strong environmental legal protection.

The budget contains a nonspecific statement that the government is “further expanding our protected areas and will be taking the final steps to establish Lake Superior National Marine Conservation Area… and the Qausuittuk National Park on Bathurst Island in Nunavut in the near future.”

“Near future” is not defined, meaning it is possible the government will not actually establish the new Conversation Area and National Park this fiscal year. The Budget does mention providing money to assist with these endeavours.

Protection of and recovery for Canada’s species at risk will receive $75 million over three years, presumably as $25 million per year. The budget does not specify whether this $75 million will be in addition to regular program funding.

According to Environment Canada’s 2013-14 Performance Report, it spent $51.2 million on its Species at Risk program (the Report says it had in fact budgeted for over $63 million for the program, the remainder of which was re-allocated to other biodiversity-related programs). In its 2015-16 Report on Plans and Priorities, Environment Canada planned to spend $44.6 million per year for the next three years on protecting species at risk. As $25 million would be a marked drop from Environment Canada’s planned expenditures, we can only hope it is intended to be a boost to the program.

However, while additional money would be welcome, it is questionable whether that amount would be adequate to achieve the government’s goals of protecting and ensuring the recovery of at-risk species. In the 2013-14 Performance Report, Environment Canada reported that only 33% of federally-listed at-risk species had shown improvement upon reassessment, and only one-third of those species had population trends consistent with the goals laid out in their recovery strategies. Only 44% even had recovery strategies in place as of March 31, 2014.

Climate change is hardly mentioned in the budget, despite the Prime Minister’s 2007 statement that it was “perhaps the biggest threat to confront the future of humanity today.”

In particular, there is no mention of the government’s commitment, made just last November, to pay $300 million to the Green Climate Fund. Environment Minister Leona Aglukkaq at the time highlighted the importance of this pledge:

The fact that these funds are not to be found in the budget raises questions about the pledge, and Canada’s commitment to a “fair, effective international agreement.”