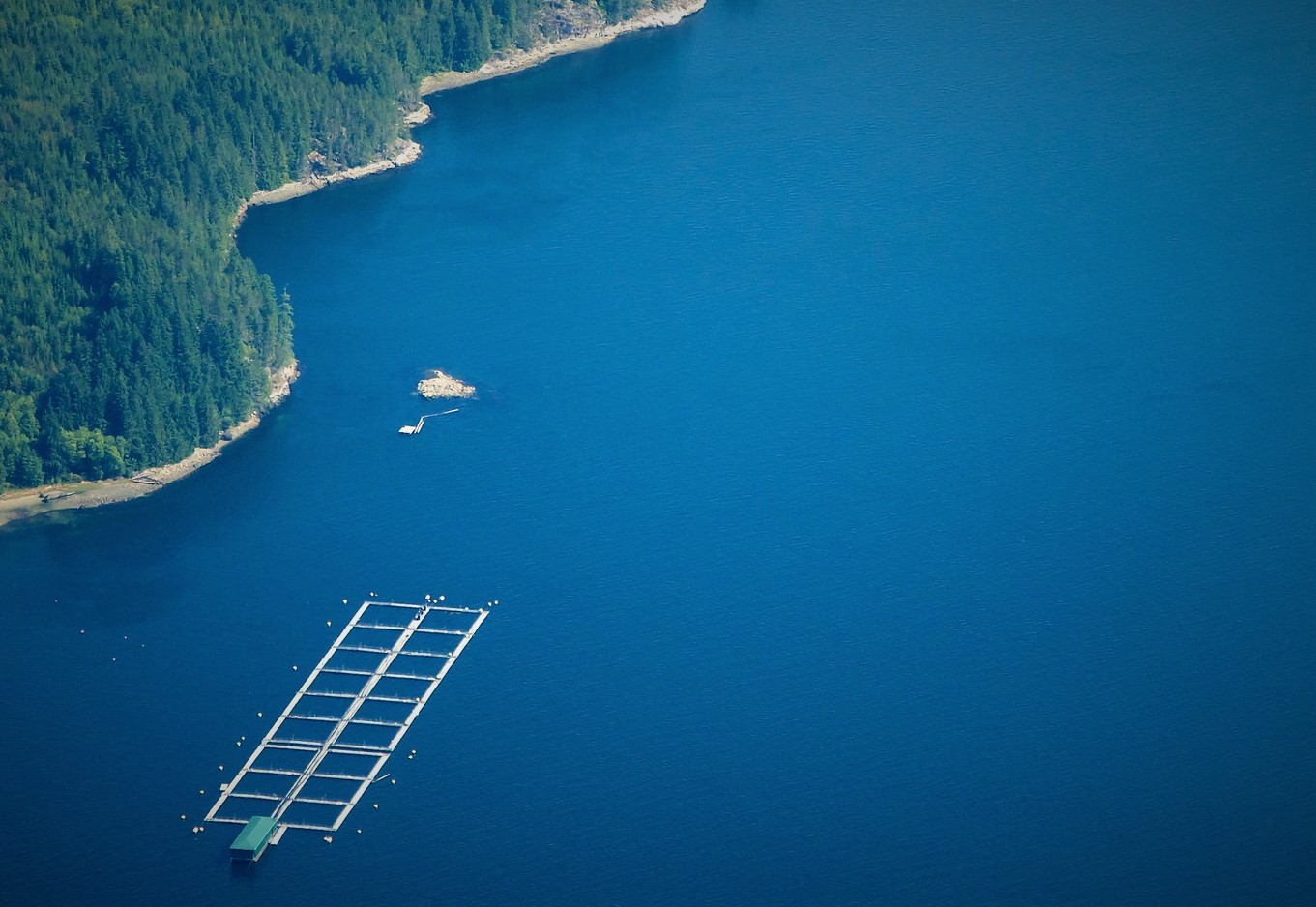 On December 17, 2020, Bernadette Jordan, the federal Minister of Fisheries and Oceans announced that open-net salmon farm licences in the Discovery Islands would be phased out by June 30, 2022.

The announcement, which was the result of tireless work by Indigenous nations who rely on wild Fraser River sockeye salmon, as well as environmental NGOs, scientists, wilderness tourism operators, and commercial and sport fishers, came on the heels of the lowest recorded run of Fraser sockeye in history.

Although wild salmon in the Fraser face many threats, the Discovery Islands fish farms are among the most concerning. Located in the middle of the migration route of Fraser sockeye, the farms pose a high risk of transferring sea lice and other pathogens to juvenile salmon as they travel past. Because of this threat, in 2012 the Cohen Commission of Inquiry into the Decline of Sockeye Salmon in the Fraser River recommended that salmon farming in the Discovery Islands be prohibited unless the government could be satisfied that the farms did not pose more than a minimal risk to Fraser sockeye. 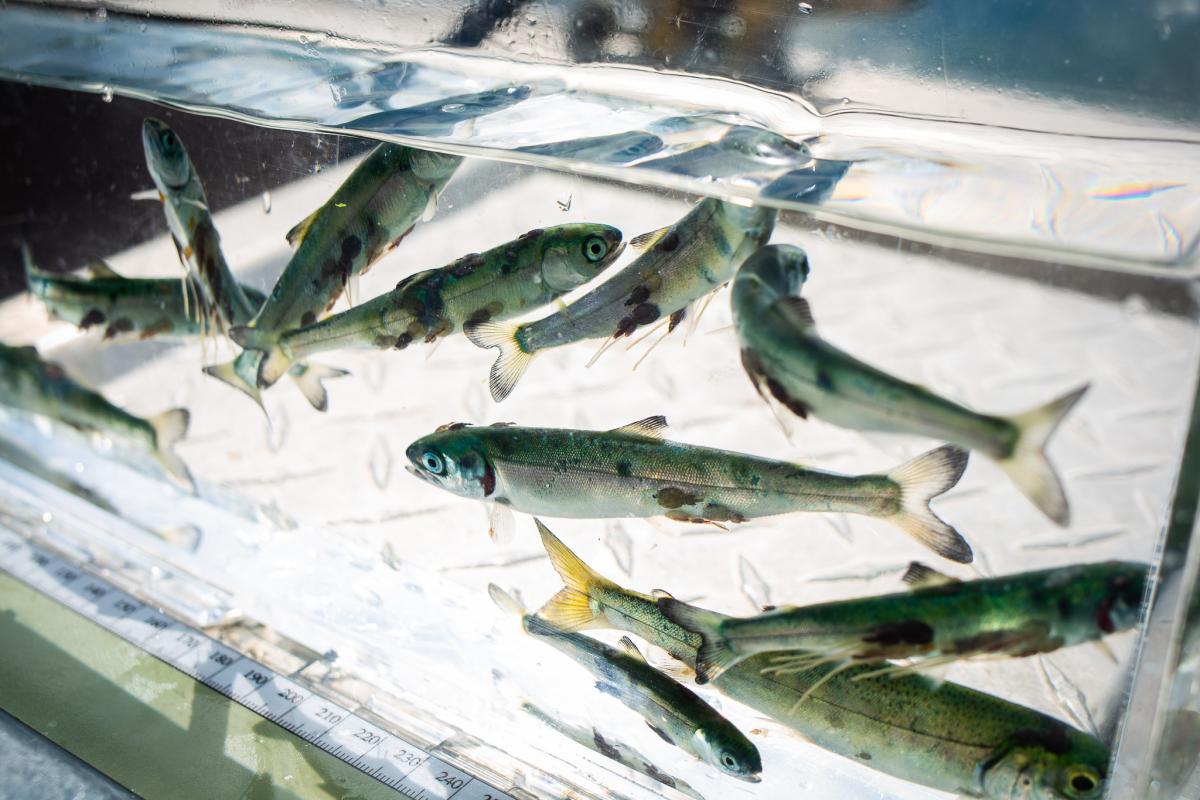 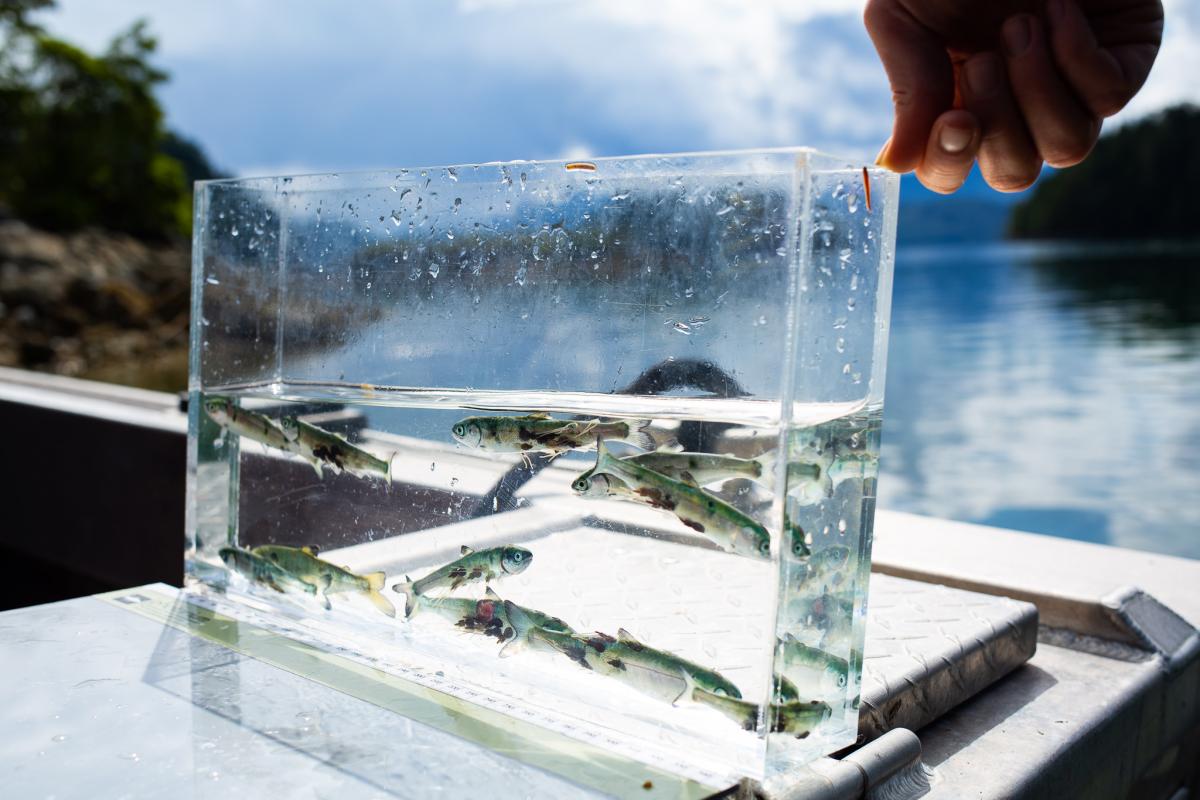 Across Canada, most fish farms have been established without the consent of the Indigenous nations in whose territories they are located. This is contrary to the United Nations Declaration on the Rights of Indigenous Peoples (UNDRIP), an international declaration which BC is in the process of implementing in law, and which may soon become part of federal law as well. UNDRIP requires states to obtain the free, prior and informed consent of Indigenous peoples affected by proposed development in their territories.

The Discovery Islands decision signals a shift by the federal government towards a consent-based policy on fish farms. Minister Jordan explained that the decision was prompted by consultations with seven First Nations – the Homalco, Klahoose, K’omoks, Kwaika, Tla’amin, We Wai Kai and Wei Wai Kum – who overwhelmingly opposed the presence of salmon farms in the area. This approach also aligns with the Province of BC’s 2018 commitment that consent from local First Nations be required for all aquaculture licences by June 2022.

Minister Jordan stated that the Discovery Islands decision does not mean that other salmon farms will also be imminently shut down. But, at least in BC, their closure seems inevitable: the Minister’s mandate letter requires a transition away from open-net fish farms in BC by 2025.  The federal government is also in the process of developing the first-ever Aquaculture Act, which could set higher environmental standards for aquaculture operations across the country.

Unfortunately, major salmon farm operators Mowi and Cermaq Canada are now seeking a judicial review of Minister Jordan’s decision to phase out farms in the Discovery Islands – a move that Homalco First Nation Chief Darren Blaney described as a challenge to reconciliation and Aboriginal rights.

After years of decreasing salmon runs and denial of Indigenous rights, it is encouraging to see the government moving away from the failing status quo. A new approach to fisheries and fish farms – one that respects the governance of Indigenous nations that have been managing fisheries sustainably for millennia and prioritizes the health of fish populations – must be the way of the future.

[NOTE: This post was updated on Jan. 21 to include reference to the judicial review launched by companies over the Minister's decision]