Bill C-69 is our chance to level up Canada’s environmental laws, and we can’t afford to miss it | West Coast Environmental Law

News & Events » Environmental Law Alert Blog » Bill C-69 is our chance to level up Canada’s environmental laws, and we can’t afford to miss it
Back to top

Bill C-69 is our chance to level up Canada’s environmental laws, and we can’t afford to miss it 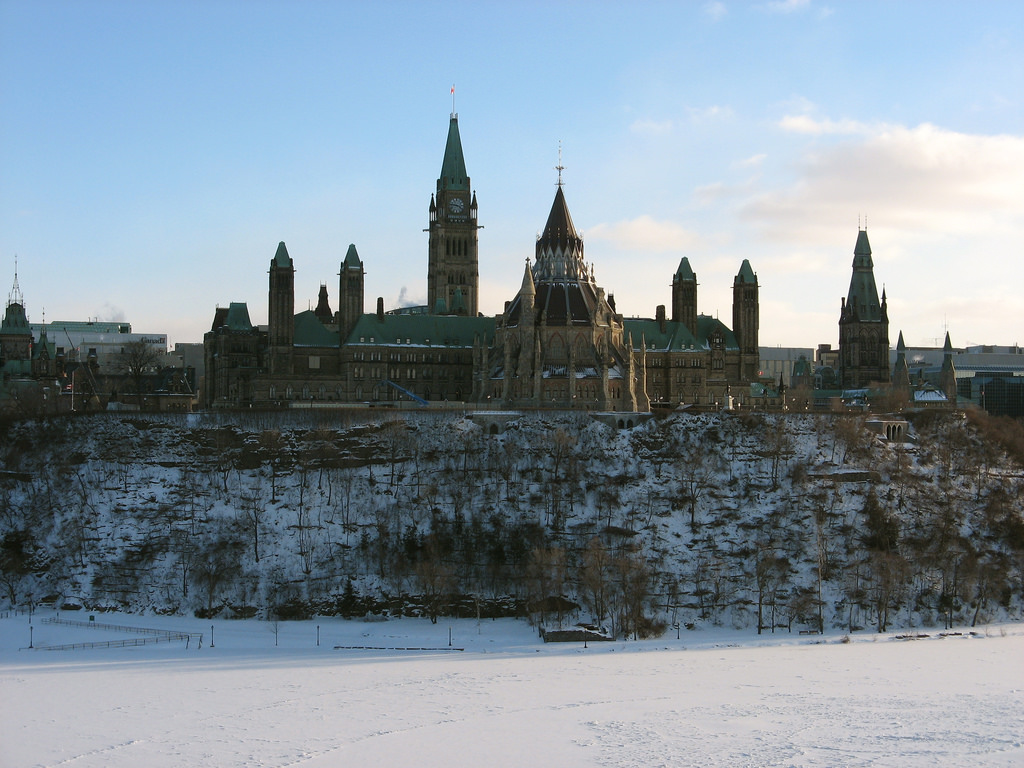 Canadians depend on the federal government to safeguard our families, our health and the environment from pollution, toxic contamination and other potential harms. But in 2012, our environmental safety net was drastically weakened, leaving Canadians with toothless laws and flawed decision-making processes that put the environment and public at risk.

Right now, we have a chance to rebuild and strengthen these fundamental legal protections, through the legislative changes contained in Bill C-69. The Impact Assessment Act proposed in the bill will be a much-needed replacement for Canada’s existing assessment law—a law that isn’t working for the environment, communities or project proponents, as we’ve seen repeatedly in recent years.

Unfortunately, a small but vocal group of opponents is attempting to kill Bill C-69 as it works its way through the Senate. The majority of criticism comes from groups based in Alberta or connected to the oil patch—such as the convoy that rolled into Ottawa this week spreading divisive messages about everything from pipelines to immigration. Most of the critiques aimed at Bill C-69 are misleading, and many are blatantly false.

And while detractors hint at widespread controversy over the bill, recent polling paints a very different picture. The latest nationwide poll by Abacus Data found that 63 per cent of Canadians who are aware of Bill C-69 agree that it is a step in the right direction.

Bill C-69 may not be perfect, but it represents a significant step forward for ensuring that lands, waters, communities and the climate are considered before decisions are made. It contains a number of important legal tools that will improve accountability for decision-making, give the public a voice, and create more balance between environmental concerns and other competing interests.

For example, it removes the current barriers to public participation that have forced concerned citizens to the streets and the courts, which will help restore public trust and generate buy-in to decisions. It requires assessments to consider all issues that matter to Canadians, such as whether a project may harm their health or pose safety concerns. And it will help ensure that marginalized groups have access to the benefits while not shouldering a disproportionate share of the impacts.

Yes, the bill gives discretion to government officials. But Canada’s impact assessment processes must be able to harmonize with the processes of provinces across the country in order to achieve the goal of one project, one review. Not to mention the fact that it will apply to projects ranging from mines to hydro to transmission lines to pipelines, and that the process will have to be flexible enough to work for those projects while maintaining a consistent standard.

Feeling the pressure of the heated debate, Senators are now contemplating a plan to travel to different parts of the country to hear from Canadians about Bill C-69. With just over four months to go before the House of Commons rises, a cross-country tour or other delays could run down the clock and jeopardize the legislation’s chances of passing.

If the bill dies in the Senate, years of hard work, public consultation, and deliberation to strengthen environmental laws could go down the drain. With such crucial legal safeguards at stake, we cannot afford to delay.

Bill C-69 has become a lightning rod for commentary on issues like the Trans Mountain pipeline and Alberta’s economic situation, but these are red herrings that don’t actually pertain to the bill. In this increasingly polarized world, misinformation campaigns aimed at sowing division and blocking environmental safeguards are not just a public disservice, but disrespect the democratic process—especially in this case, where the legislation in question follows nearly three years of exhaustive public review.

We have a once-in-a-generation opportunity to fix our broken environmental laws and establish fairer, more democratic processes for assessing projects like mines, dams and pipelines. Canadians agree that it’s time for a new approach—let’s listen to them and get this bill passed.

This article originally appeared in the Hill Times. View the original version here.