A better approach to environmental reviews 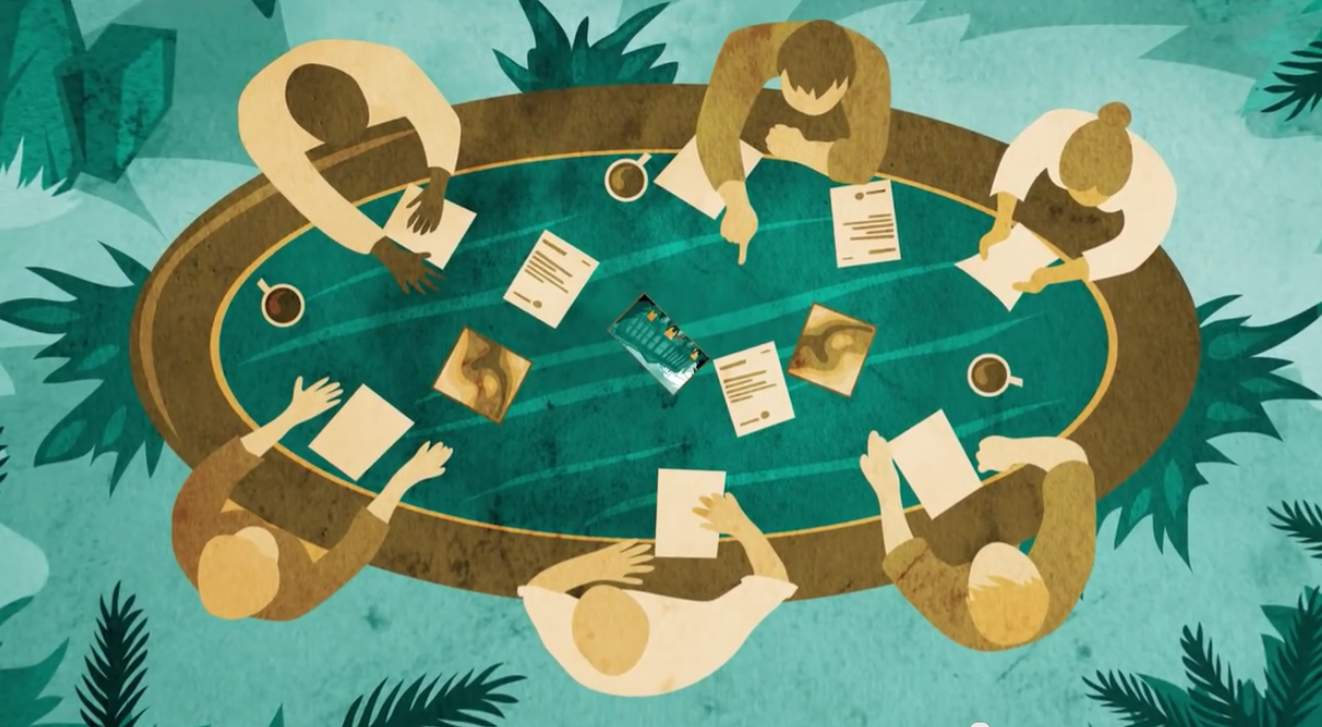 Since the recent federal election there has been much discussion (and as my colleague Eugene Kung notes, an abundance of open letters) about the Liberal party’s election promise to “review Canada’s environmental assessment (EA) processes and introduce new, fair processes” for reviewing projects (or re-reviewing them, as in the case of major proposals like the controversial Kinder Morgan and Energy East oil sands pipeline and tankers projects).

It is clear that CEAA 2012 is not working for the environment, the public or industry. It restricts the quality and quantity of information necessary for making sound decisions, reviews too few activities and shuts citizens out of decision-making, forcing them to take to the courts and the streets for a fair consideration of their concerns. But the former CEAA was not perfect, either, and a return to that system is widely regarded as an inadequate solution to resolving the myriad problems with CEAA, 2012.

West Coast believes that replacing CEAA, 2012 with a new law focused on sustainability would benefit Canadians, democracy and our environment. Below are some of the key elements of such a law.

Sustainability as a fundamental goal

Whereas an environmental assessment typically asks ‘how can this project be made less destructive,’sustainability assessment asks ‘whether undertakings advance our economy and society toward an envisioned future’.

In other words, instead of determining how to avoid or mitigate the potential significant environmental impacts of a project, a sustainability assessment determines whether a project will make a positive contribution to community and ecological sustainability and facilitates proactive planning towards this goal.

Here in BC we have seen how a strong approach to sustainability, which focuses on both  maintaining ecological integrity and ensuring high levels of human well-being (or put another way, ensuring the coexistence of healthy, fully functioning ecosystems and human communities), can contribute to outcomes that are both environmentally and economically innovative, as we have seen for example in the Great Bear Rainforest and with marine planning on the North Pacific Coast.

Public participation should be a fundamental component of all types of assessment, including project-specific reviews, strategic reviews of policies, plans and programs, and regional strategic reviews.

Meaningful public participation means government decision-makers get much better information than by simple reliance on their and proponents’ evidence, and leads to decisions that are both well-founded and more locally acceptable. For more effective outcomes and greater likelihood of social license to operate, assessments should have early and ongoing processes to meaningfully engage the public from the initial identification of the proposal through to monitoring, and full transparency and sharing of information by governments and proponents.

Cumulative effects are changes to the environment that are caused by an action in combination with other past, present and future human actions, and the interrelation of those changes. They are the actual impacts that alter ecosystems and biophysical structures and are felt by communities. They are also the most effective way of demonstrating a project’s net contribution to sustainability. Therefore, a robust cumulative effects assessment(CEA) should be the central focus of all sustainability assessment.

To ensure that CEA’s are comprehensive, a Sustainability Assessment Act should require the consideration of thecumulative effects of:

Strategic environmental assessment (SEA) is the process of evaluating the potential environmental effects of proposed or existing policies, plans and programs and their alternatives. It can strengthen accountability, provide confidence in government decision making and increase certainty that decisions will contribute to sustainability.

While currently mandated under the Cabinet Directive on the Environmental Assessment of Policy, Plan and Program Proposals, SEA is not legally required and rarely used effectively in Canada. New legal rules could require an SEA for all potential policies, plans and programs that could have significant direct or indirect impacts on or interactions with the environment or natural resources, or that may affect the number, location, type or characteristics of undertakings that require a project-specific assessment,.

Regional strategic environmental assessments (RSEAs) examine the cumulative environmental effects of multiple developments within a region, such as the Mackenzie Valley, northeastern Alberta (tar sands) or the heavily industrialized northeastern BC. West Coast has previously proposed, for example, that an RSEA would be an appropriate way to proactively address the myriad of liquefied natural gas projects proposed across northern BC.

Done appropriately, RSEAs help manage cumulative effects while reducing the burdens of individual EAs. When undertaken ahead of major industrial development or expansions, they can help define the terms and requirements of subsequent project assessments, provide baseline data and analysis for project-specific assessments, and “provide decision makers with information that could contribute to an understanding of the wider implications of development and environmental change.”

Indigenous people must be meaningfully involved in environmental decision-making that impacts their territories. A 2011 British Columbia-based study showed that failings in the BC and Canadian environmental assessment processes are a significant source of legal conflict between Indigenous peoples and provincial and federal governments. The Liberal government has committed to implementing the UN Declaration on the Rights of Indigenous Peoples, which includes requiring the free, prior and informed consent of Indigenous peoples through their own representative institutions before adopting legal or administrative measures that may impact them (Art 19).

To this end, a new sustainability-focused law should recognise the right and responsibility of Indigenous peoples to exercise their decision-making authority according to their respective laws and governance systems.

A note about process

One of the main downfalls of CEAA, 2012 and the manner in which it was enacted (buried among hundreds of pages of an omnibus bill, with little or no public consultation or government-to-government engagement with Indigenous peoples, and despite the opposition of tens of thousands of Canadians, groups and communities) is its lack of democratic processes.

Without an adequate mechanism for enabling Indigenous peoples, environmental and community groups and all concerned residents to have a say in decisions that affect them, the review process carries a greater risk of not achieving the social license to operate. And as my colleague Hannah Askew succinctly put it, “When you remove systems within the law that allow people to have input into decisions that affect them, they are out of necessity likely to turn to strategies outside the law instead.” In other words, inclusiveness and transparency in environmental decision-making increase the likelihood of success of those decisions.

Thus, as important as the components of a law to replace CEAA, 2012 is the manner in which that law is enacted. For a new framework for environmental reviews to truly work, it must be built on meaningful public engagement and government-to-government deliberations with Indigenous peoples.

The above proposals build on ten principles developed by West Coast and other leading Canadian environmental assessment experts as pathway to a system of environmental assessment laws that ensure sound and democratic decisions, upholds our Constitution, and delivers lasting and sustainable benefits to all Canadians. The principles are published in the 2012 report "Environmental Assessment Law for a Healthy, Secure and Sustainable Canada" produced by West Coast Environmental Law, Miningwatch Canada and Green Action Centre, and have been endorsed by over 50 organizations.