BC exemption for mines drainage may not protect threatened aquifers 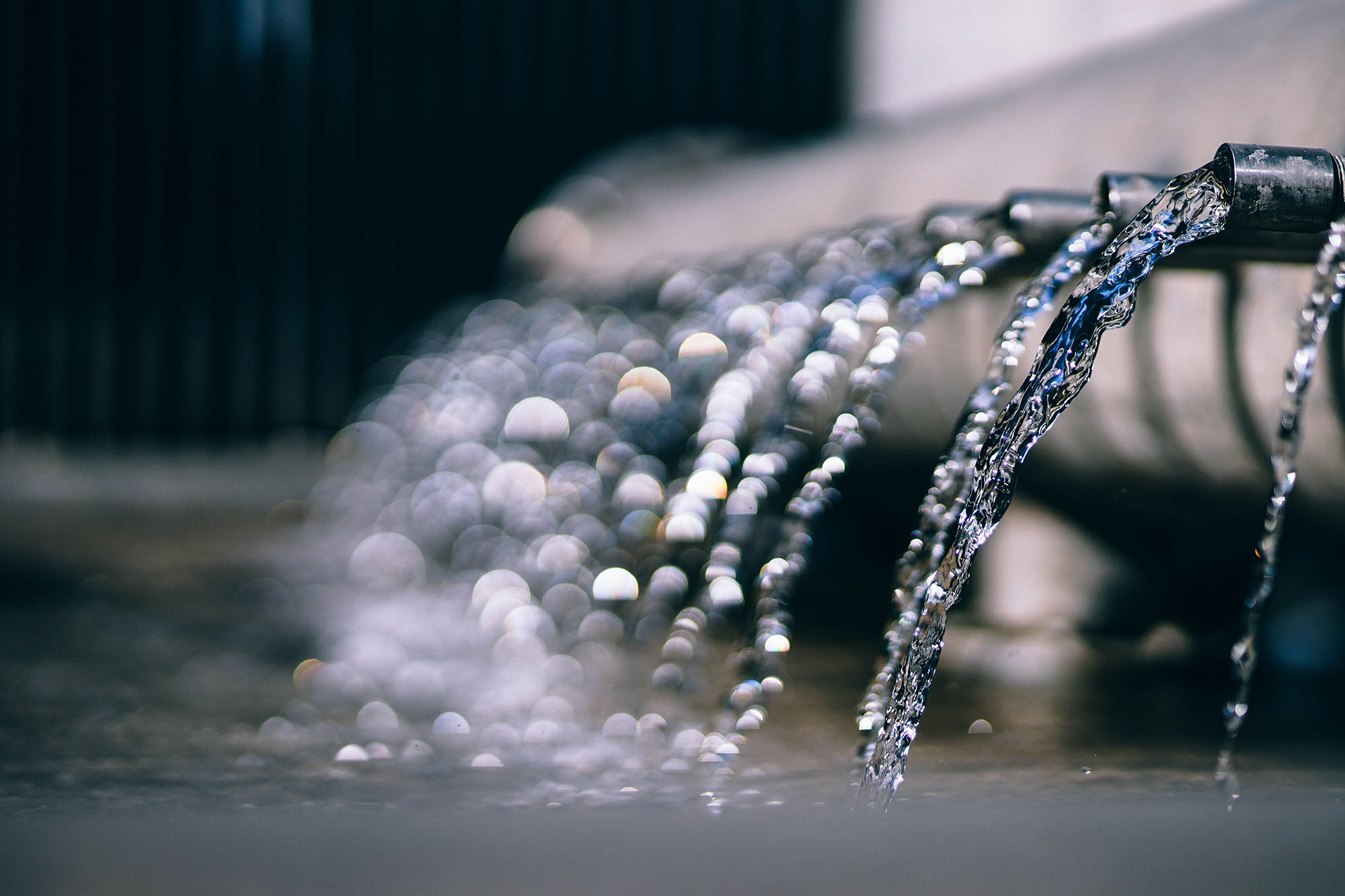 Shortly before the holidays, on Friday, December 15th, 2017, the BC government put out a press release about changes to the Water Sustainability Act Regulations. Written as a good news story, a close look at the regulation reveals that it is intended to exempt the mining industry – under certain circumstances – from some key aspects of the Water Sustainability Act. Specifically, mines can now dispose of water that accidentally enters the mine (because of groundwater seeping into the mine) without the need for a water licence.

If you’ve ever dug a hole in the sand at a beach, you’ll know that if you dig below the water table, water will slowly fill your hole. If you bail out that water, the hole will fill again. Now imagine building a mine. A mine is a much larger hole, and built in rock, not porous sand, but groundwater can seep up into the mine through cracks in the rocks in much the same way. What is at issue here is whether the act of pumping that groundwater out of the mine and getting rid of it requires a licence or other approval under the Water Sustainability Act.

While the government defends the amendment as reducing unnecessary regulation, we believe that there are cases in which this new exemption will cause problems for other water users and for the environment. The exemption could be particularly problematic in cases in which groundwater is already overused or at risk.

Until recently, BC’s Water Act did not regulate groundwater – meaning that big industrial operators could pump as much water as they wanted, even if it threatened the aquifer (the supply of groundwater). To solve that problem, the new Water Sustainability Act does require water licences for industrial groundwater users.

This means that mines that want to “divert” groundwater – no matter where it ends up – would ordinarily require a water licence. But the new exemption says:

This new exemption resembles several other clauses found in ss. 31-35 of the Regulation, which provide for similar exemptions in relation to drainage of water that is impacting railways and other corridors, local government drainage works, agricultural drainage, building perimeter drainage and remediation wells associated with construction. However, in general those exemptions apply to surface run-off and will involve short-term drainage problems involving a relatively small amount of water.

Like holes on the beach, mines often sit below the water table level. But at a mine, the drainage issues may involve huge amounts of water and last for the lifespan of the mine – often several decades.

A mine built in the wrong place may require constant drainage for many years. Moreover, pumping such a large amount of water may affect other well users. In some cases surface streams are not separate from the groundwater aquifers or are fed through springs, and can also be affected by a drop in the water table from mine drainage issues.

The arguments in favour of the exemption

To be clear, the regulations only give this exemption for water that comes into the mine site, and mines – including their water use – are regulated in other ways. Government staff that I spoke with about the purpose of this amendment defended it as removing unnecessary regulation.

Consider, then, a mine that is operating in a location with a high water table. In order to operate, it will require a Mines Act permit and – if it’s large enough – an environmental assessment certificate. The government can address water management at the mine through either the permit or the certificate, and staff at the Water Management Branch of the Ministry of Forests, Lands and Natural Resource Operations emphasize that they will typically be invited to give input on these permits and certificates.

Once built, water may seep into the mine through cracks in the rock – slower than our hole in the sand, but still inevitably.

Once drainage water is actually in the mine, it will need to be disposed of as wastewater – under an Environmental Management Act permit. Meeting the wastewater permit requirements may involve pumping into mine tailings ponds, water quality testing and other measures.

Mines, of course, generally don’t want water in the mine. Water can compromise the mine’s operations and once the water is in the mine it is considered potentially contaminated, and will need to be disposed of in compliance with the Environmental Management Act. As a result, even with the exemption mines may choose to apply for a licence under the Water Sustainability Act for a de-watering well or other structure intended to keep water away from the mine in the first place – and such wells (located off the mine site) are not exempt.

So it is certainly true that there are multiple regulations that apply to mines, even if the mines are exempted from requiring a licence for the removal of drainage water at the mine. It is also true that those other regulations are not primarily concerned with measuring how much water is taken from the aquifer (by seeping into the mine and then being disposed of as drainage water) and ensuring that other water users and the environment have a sufficient amount of water. The question is, will those other regulations adequately address those questions – and especially in difficult times of water scarcity?

When water is scarce

There are some causes for concern. First, while in many cases a bit of pumping of water from a mine will not harm the environment or other water users, there are increasing numbers of aquifers across BC where over-use of water from wells already compromises the health of the aquifer. In such cases the Water Management Branch needs to have good information on precisely how much water is being removed from an aquifer to manage it properly. A blanket exemption means that the government cannot be sure how much water is being taken out by mines.

Moreover, where there is scarcity in an aquifer, the Water Sustainability Act has rules for who gets water first. This will, depending on the history, generally be either “senior” water users (meaning those wells that were drilled first) or the environment.

In cases where scarcity limits water use, the Water Management Branch could not issue a water licence to a mine – unless the government first took special steps to address how water should be managed and allocated. As a result, the government could not issue a licence for de-watering wells or other off-site structures, but the exemption will kick in automatically. Essentially, the government will lack the power to regulate the pumping of water from an aquifer at the time when it most needs to be involved in ensuring that scarce water is properly managed.

The language of the regulation granting the exemption could better manage these types of situations. The regulation could, for example, require mines to report how much water is pumped out to the Water Management Branch and give the government the ability to require that a licence be obtained when water levels become a concern. The exemption could be made to apply only in areas in which aquifers are healthy and unlikely to be harmed by extra drainage.

Finally, the language of the exemption itself is vague – arguably focused only on risks associated with the discharge of the water, and not on the impact of the extraction on other water users. Even those risks are only prohibited when they are considered “significant” – a term that is vague and difficult to enforce at the best of times, and especially when, as here, it’s not clear who will get to interpret it.

The government staff we spoke to were not able to provide us with answers to questions about how much water this exemption would involve, and we are left wondering how many mines in water-scarce areas would be exempted.

When you or I build a hole in the sand, it’s not going to affect the water table. There may be circumstances – where drainage issues are minimal or the aquifer is healthy – in which exempting mine drainage from the Water Sustainability Act licensing requirements is not a problem.  However, in our view, the new exemption does not ensure that water resources are appropriately protected – particularly in areas of water scarcity.