BC needs a law to protect biodiversity 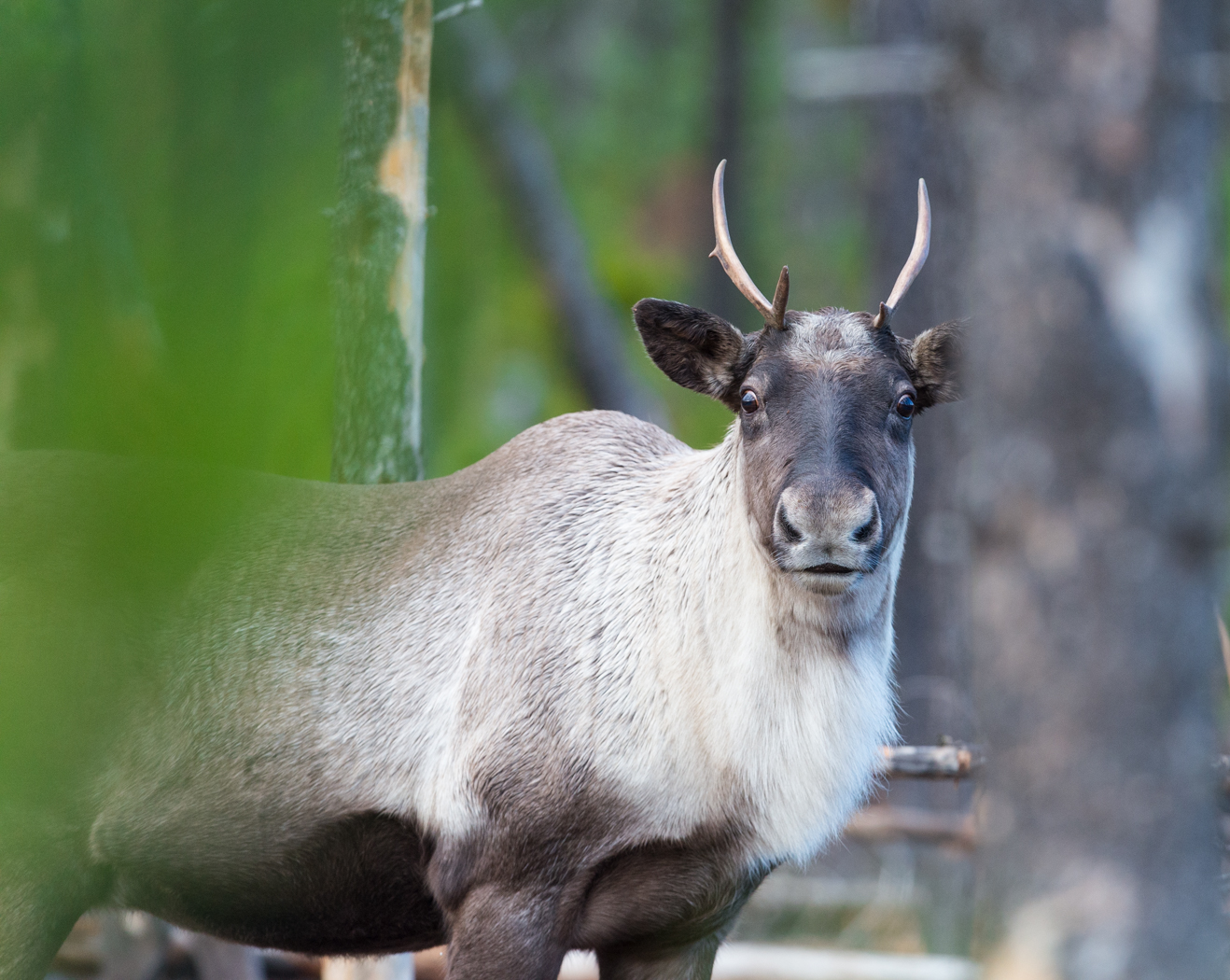 Take action: Show your support for a new BC law to safeguard nature and ecosystem health

The accumulating impacts of human activities like logging, mining and oil and gas development have taken a serious toll on biodiversity in British Columbia. We need bold legal solutions to address these interconnected challenges in order to protect and heal the web of life that sustains us.

We have pressed the BC government to implement a key potential solution: co-developing with Indigenous peoples an overarching law that makes biodiversity and ecosystem health a priority across all sectors – from forestry to fracking, highways to hydropower. And we need your help to make it happen.

Unlike BC’s current fragmented patchwork of laws aimed at enabling resource development, this new legislation could focus on restoring healthy relationships between humans and the natural world, grounded in recognition and respect for the inherent jurisdiction of Indigenous peoples.

The good news is that the BC government was elected on a commitment that could make this vision a reality. The bad news is that it hasn’t followed through yet. Now is the time to help West Coast establish this law by sending a letter to decision-makers.

A holistic, overarching BC biodiversity law could be a game-changer for managing the cumulative effects of industrial development ⁠– and for maintaining forest ecosystems, clean water, thriving wildlife species, and healthy communities into the future.